The Real Housewives Of New Jersey made a rare group public appearance last night at The Puck Building for the 2009 Aid for AIDS International Awards.-

Honored guests included my personal hero Mark Consuelos (so hot! so down to earth! so funny when he's on Oprah!), whose wife Kelly Ripa was absent (maybe visiting Regis in the hospital?), Narciso Rodriguez, Carolina Herrera, Richard Meier, and the current Miss Universe, Stefania Fernandez. If the Housewives felt out of their element among architects, actors and designers who are all famous for having actually done something with their lives besides get in fights at restaurants, they showed no sign of it on the red carpet!

Aid for Aids is a non-profit organization committed to improving the quality of life of people with HIV/AIDS in Latin America and the Caribbean. 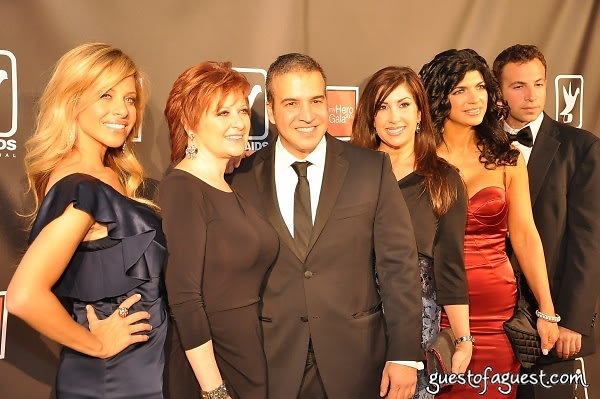 The Real Housewives Of New Jersey... 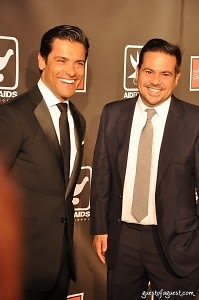 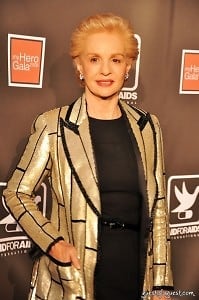 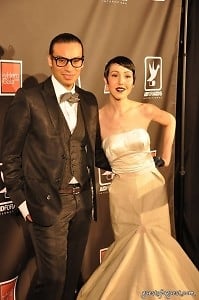 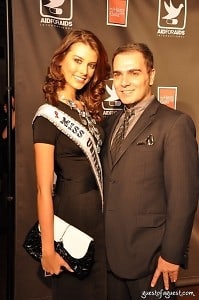 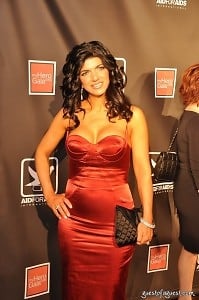 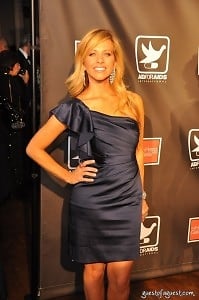 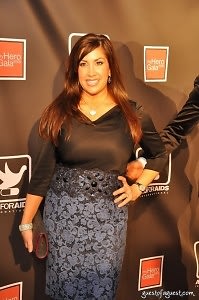 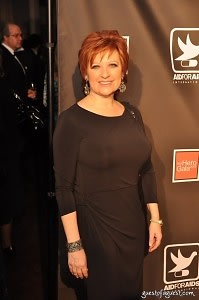 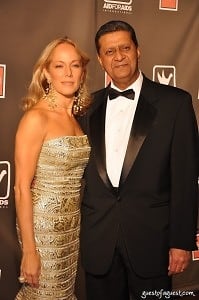 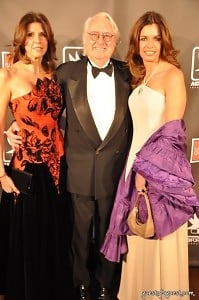 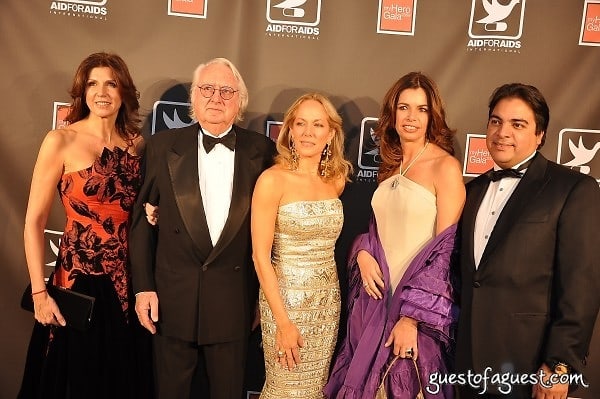