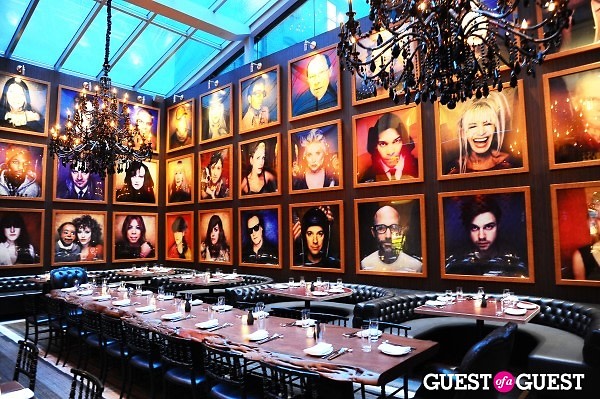 Alan Philips and Jason Apfelbaum, who run Guerrilla Culinary Brigade, settled down in the former Thor space in the Hotel on Rivington last night with the opening of their new venture Co-Op.  Chloe Sevigny, Arden Wohl, Betsy Johnson, Kirsten Dunst, Waris Ahluwalia, and Debbie Harry were treated to dinner by executive chef John Keller, from Nobu and Le Bernadin, and plenty of cocktails. Take a look!

Actress and designer Tara Subkoff hosted the event and designed the uniform for staff.  The Hostesses wear archive one-of-a-kind Imitation of Christ pieces. Adn if you are interested in more than appearances, the food is modern American brasserie and sushi bar that is locally sourced and meant to be shared. 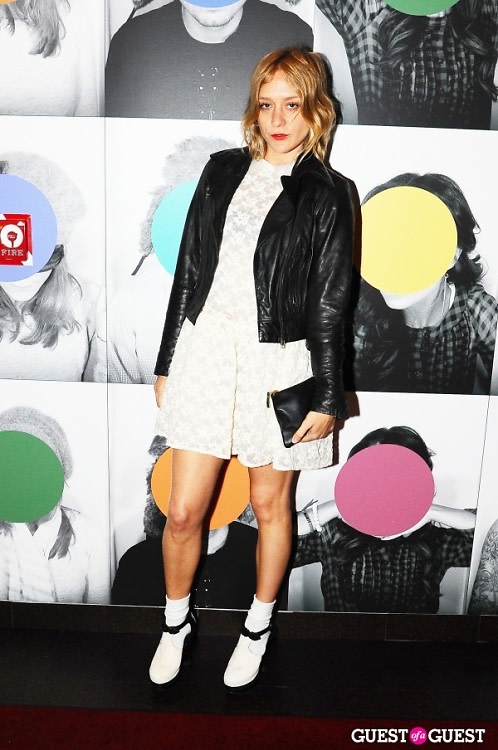 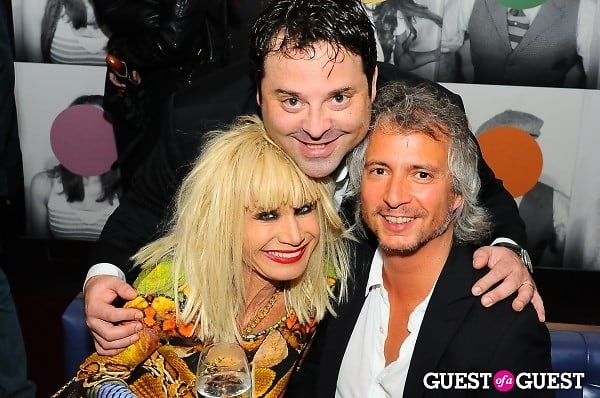 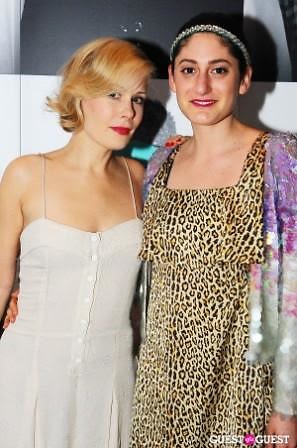 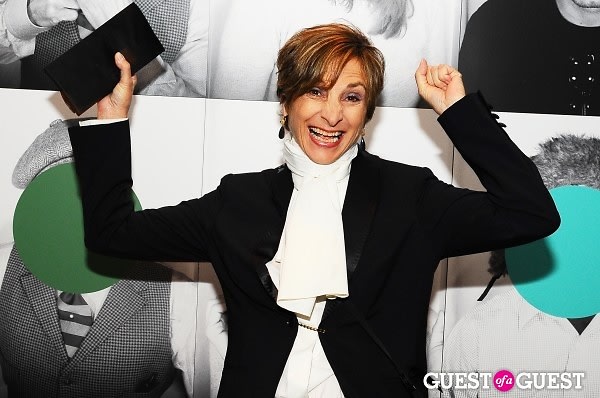 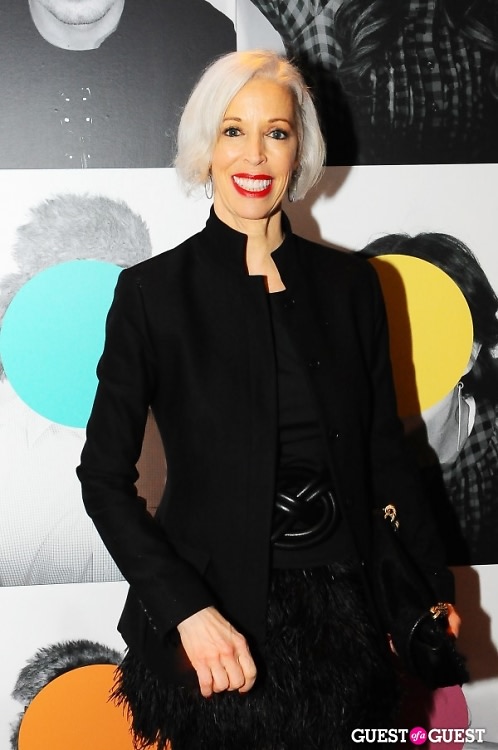 Judging form the crowd that came out last night, this place could be a hit. The Hotel on Rivington is getting a brand new lease on club life. CV is closing, making way for something new and the hotel plans to create some sort of pop-up on the roof. This could, once again, become the place to be. 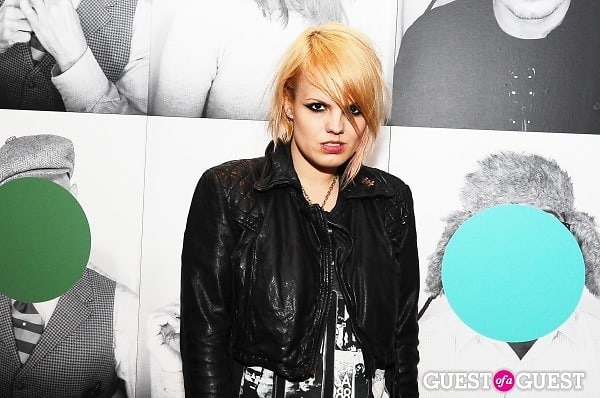 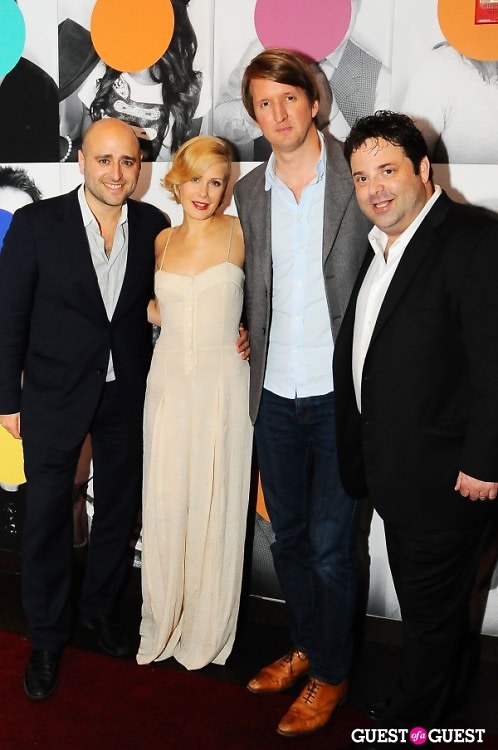 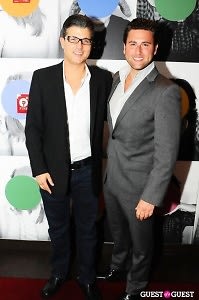 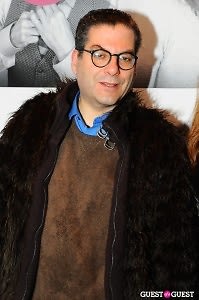 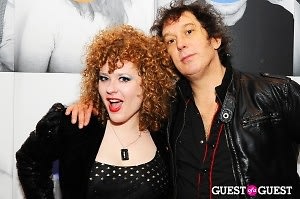 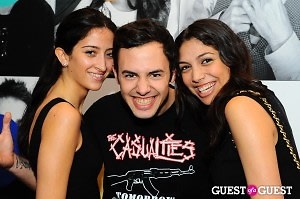 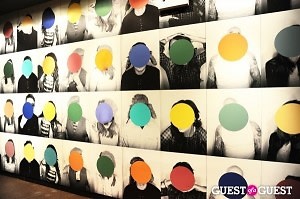 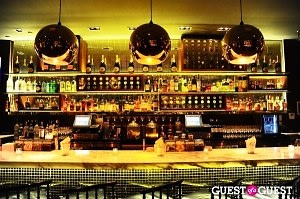