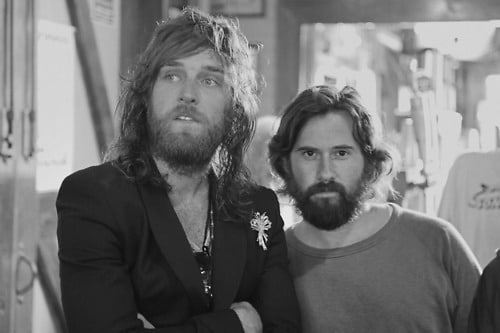 In addition to making great American rock 'n' roll - the kind you sing along to in a crowded bar or on a long, lonely highway - U.S. Royalty has become something of a musical mascot for the downtown fashion crowd.

Maybe you caught the group's show at Steven Alan late last fall, or read up on the guys via Jake Davis's blog. Maybe you follow the official U.S. Royalty Tumblr - a mix of Instagrammed self-portraits and stuff they like, most of it fitting squarely into the hipster-heritage hybrid that has come to define style below 14th Street. However you discovered the band, you must have surely discovered them by now, and not a moment too soon (or late): their first full-length album Mirrors debuted yesterday and has the whole house jumping. 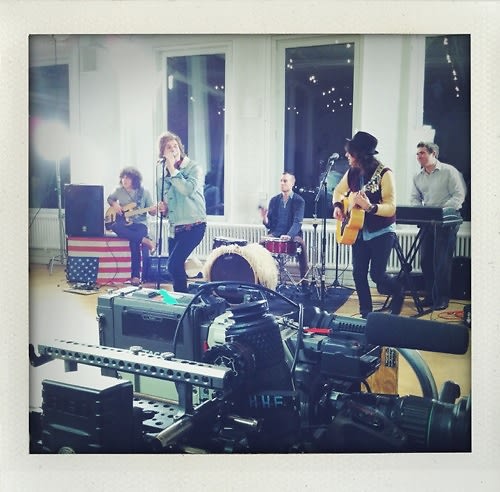 U.S. Royalty performing at a GANT Rugger photo shoot in 2010. 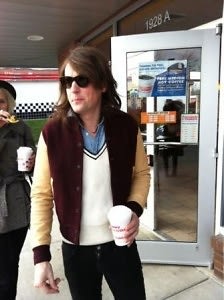 Years ago rock bands either ran screaming from corporate sponsorships or embraced the Establishment (Compare, for a moment, early U2 and Bono today). U.S. Royalty however, has managed to woo the corporate sponsors without selling out. In fact, this fashion-conscious act has only increased the allure. How could you not adore a group of fun-lovin' dudes who sing about lost love and snap pictures of GANT jackets and Porkslap beer?

It's like Rock 2.0, and it gives us a glimpse of what inspires the artists in real time. Maybe heartbreak moves them to write...or maybe it's all about rifles and leather jackets and looking really, really good with a lumberjack beard. 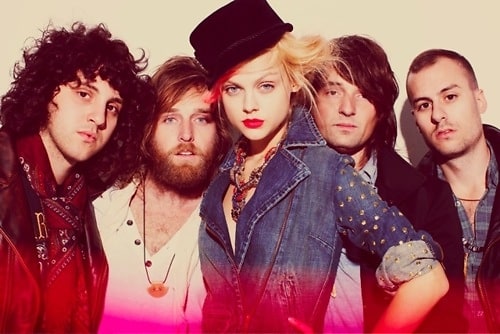 Featured in the "Glam Nouveau" editorial in NAAG, which we might add is the style site founded by supermodel Agyness Deyn. 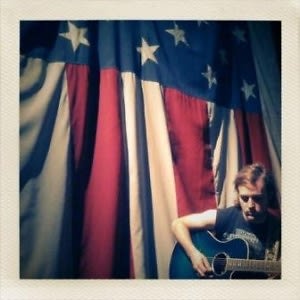 U.S. Royalty's music is good. Listen to "Vacation Vacation," and just try to keep your feet from tapping. This is a band that truly embodies classic rock icons and, as such, should craft such a dashing image. When you appear on the cover of a legendary leather-maker's catalog, you'd better look dapper (make that a grungy sort of dapper). Rock has always been a little bit about posturing - about adopting a swagger the second you slip on the shades, about acquiring the trappings of cool even as you move "cool" in a new direction. These guys - John, Paul, Luke, and Jacob - have simply lifted the veil (which, by the way, is really a tattered American flag). 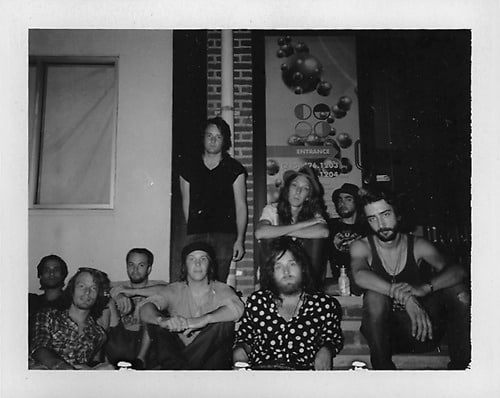 [All photos via U.S. Royalty.]