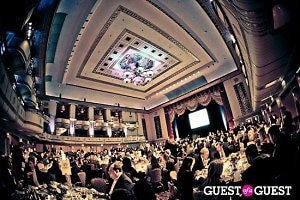 Click HERE for more photos by Josh Wong Photography and tag yourself and your friends!

Last night, friends and supporters of The Partnership at Drugfree.org gathered at the Waldorf Astoria to celebrate 25 years.  Many of the board of directors for the organization were in attendance, including Chairman, Pat Russo and President Stephen Pasierb.

The night's honorees included Irwin Gotlieb, Global CEO of GroupM, Home Box Office who was represented by Sheila Nevins and the New York Times Company who was represented by Janet Robinson. The organization's national spokesperson, actor and author Melissa Gilbert was in attendance and Hannah Michelle Weeks also attended and performed during the evening. 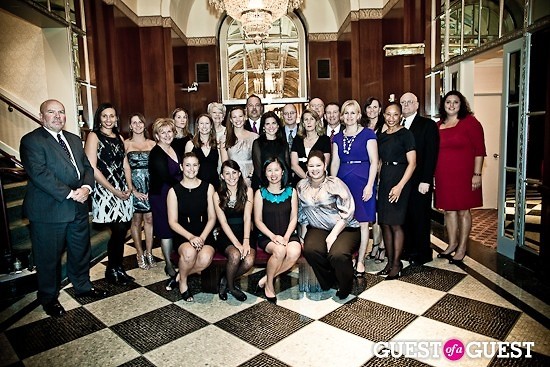 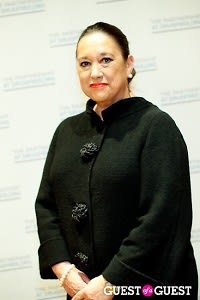 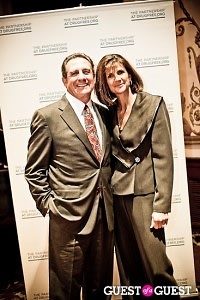 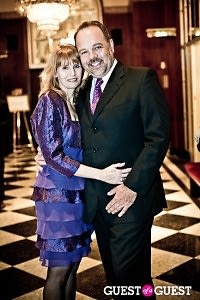 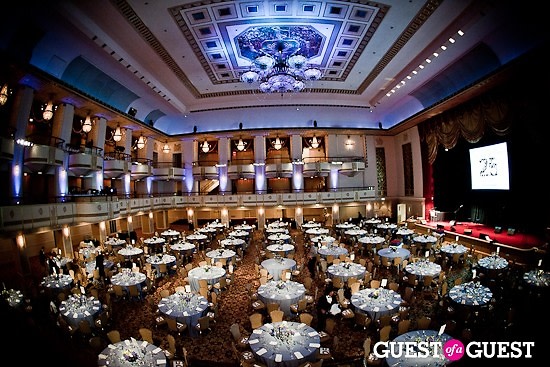 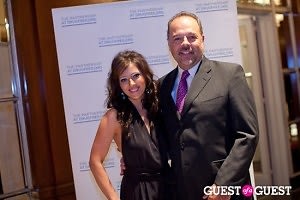 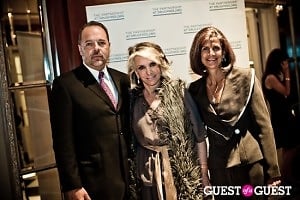 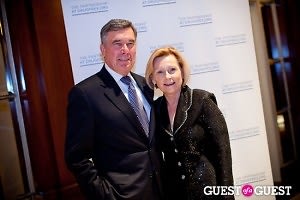 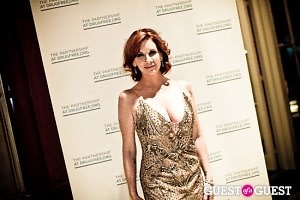 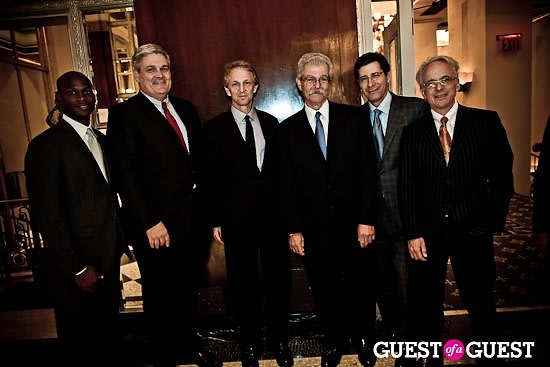 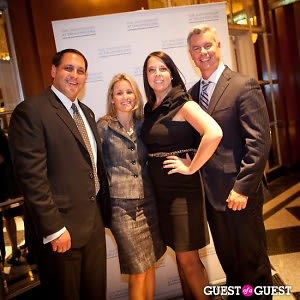 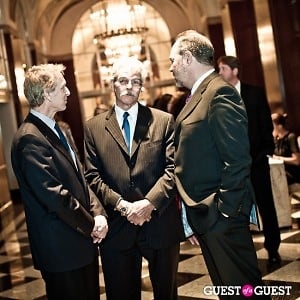 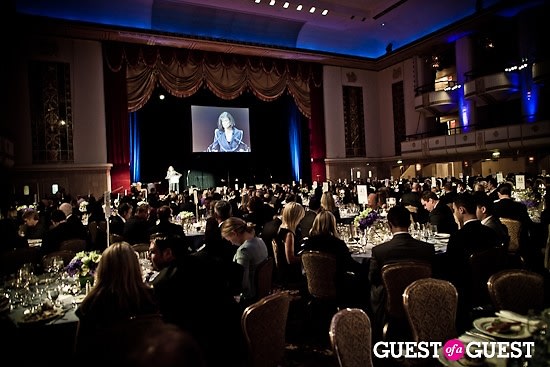 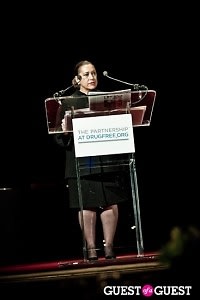 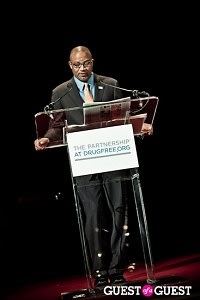 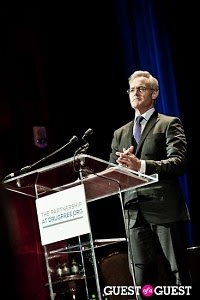 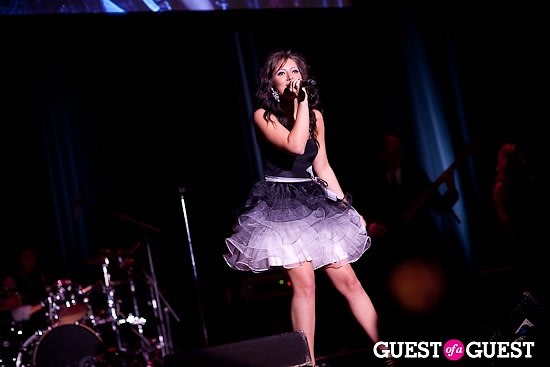