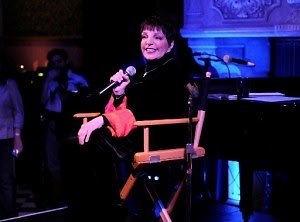 Yesterday, we touched briefly on seeing Liza sing at Gramcery Park Hotel Monday night. This morning, we realized we left too many things left unsaid.-

1. Liza Minnelli sat the entire time. Which was fine, but just made us wonder how the hell she managed to do this:

2. Tony Danza was there.

6. Mary Louise Parker was there. Mary Louse Parker was very polite when a reporter asked her how she likes being on Mad Men. (She is on Weeds.) ("I knew it was something buzzy..." said the reporter...)

13. Liza said "Have you ever seen so much retouching in your life?" about her CD cover. The audience laughed, uncomfortably.

14. Liza really does sound like Judy Garland when she talks.

15. Liza was very shaky. I said drugs, Kunst said Parkinsons, Liza said nerves. (We'll go with Liza on this one.) 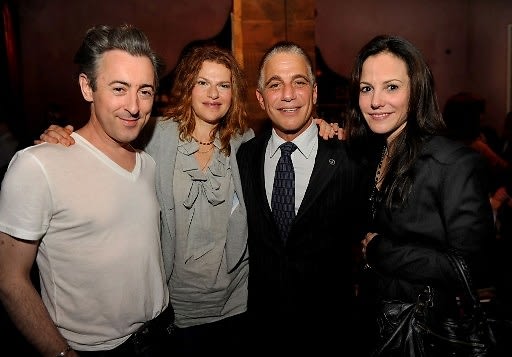 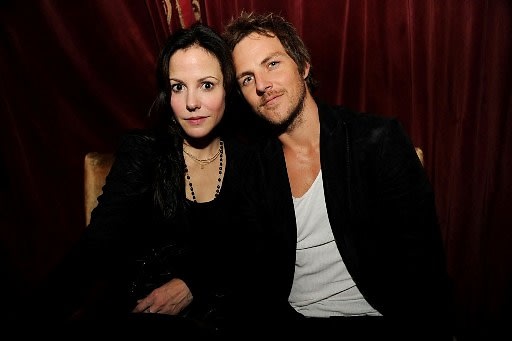