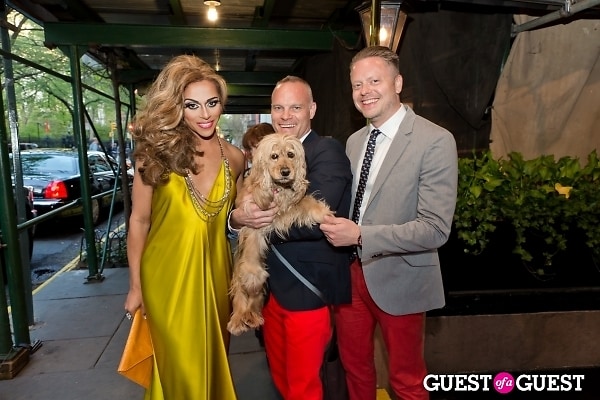 Go HERE for our photos by Ken Arcara and tag yourself and your friends!

On Friday, The Animal Care & Control of NYC held their sixth annual Spring Fling fundraiser at The National Arts Club. The evening started out with a handful of cute dogs meeting the hosts and guests on the red carpet.

There was a silent auction, with highlights including a vacation in Turks and Caicos and a behind-the-scenes tour of the Metropolitan Museum. The event was a huge success, and all proceeds will benefit the Animal Care Fund of Animal Care & Control, to directly improve the care and nurturing of the over 30,000 animals who enter their care centers every year. 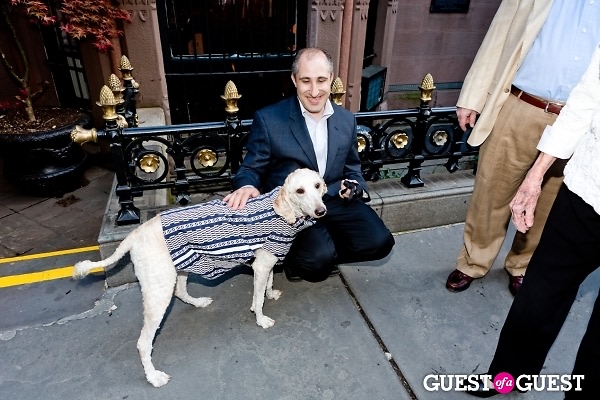 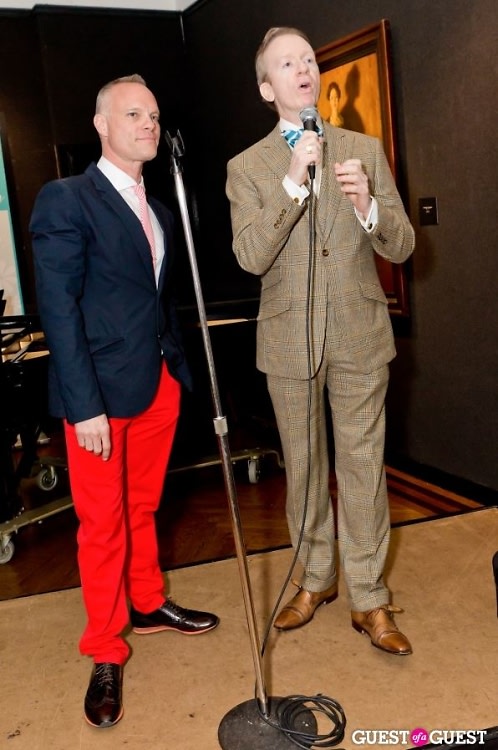 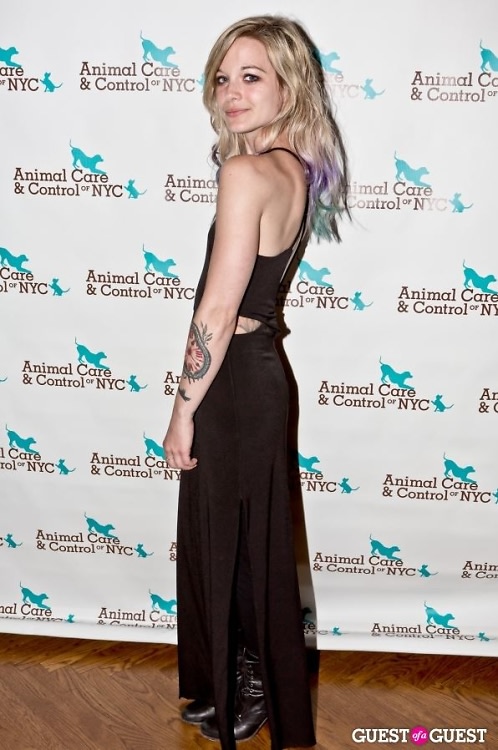 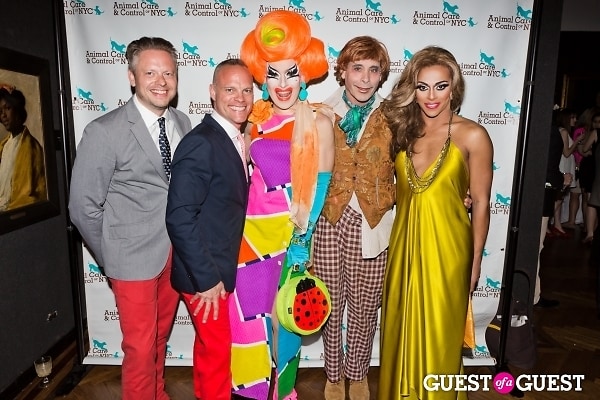 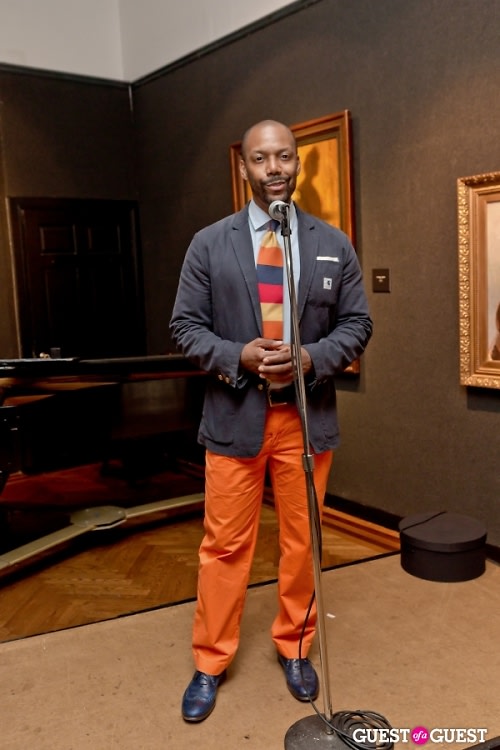 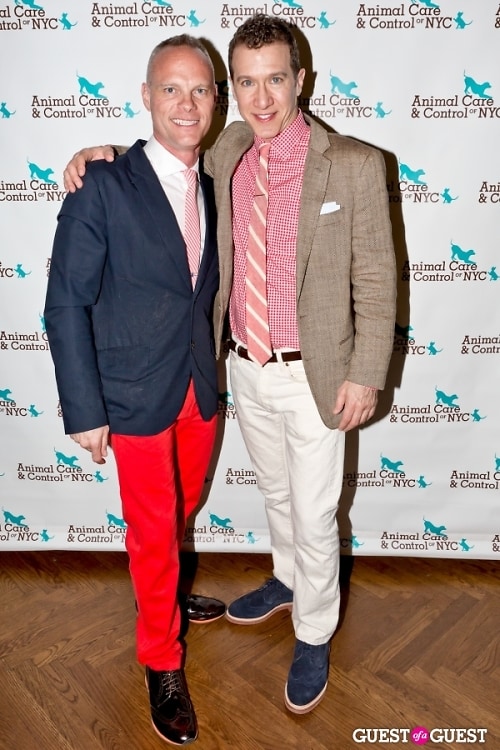 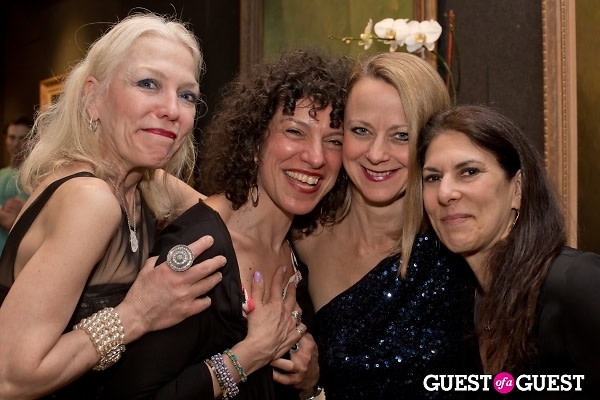 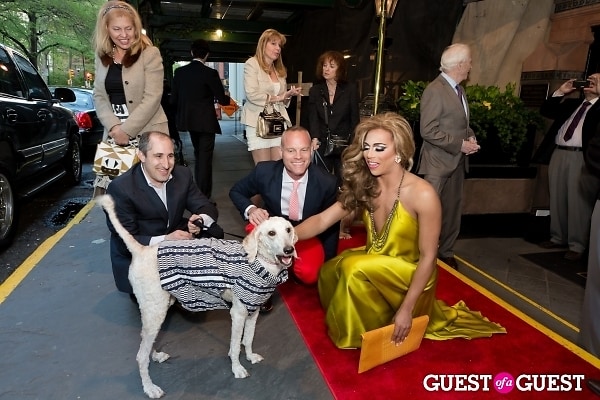 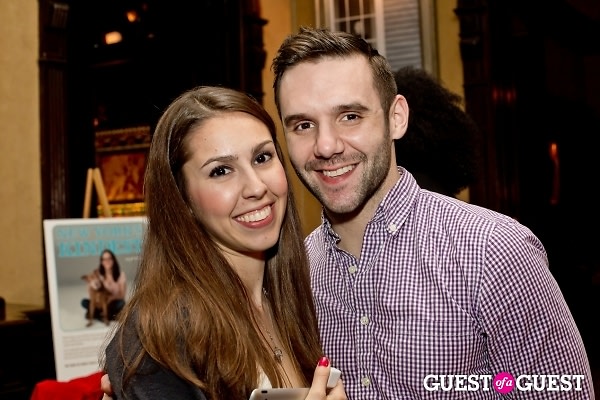 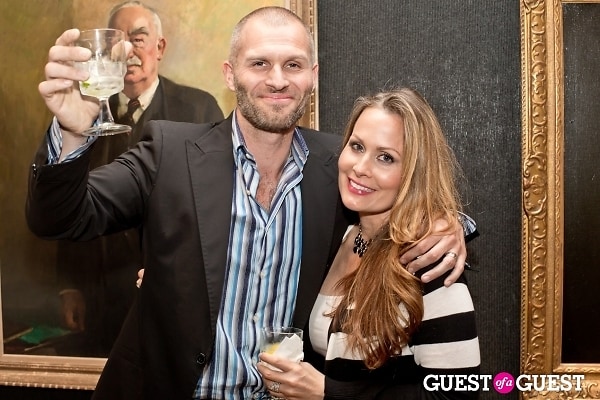 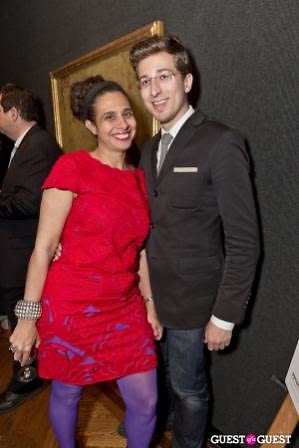 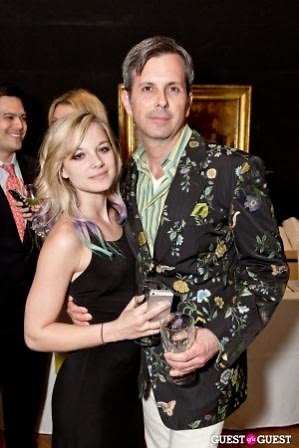 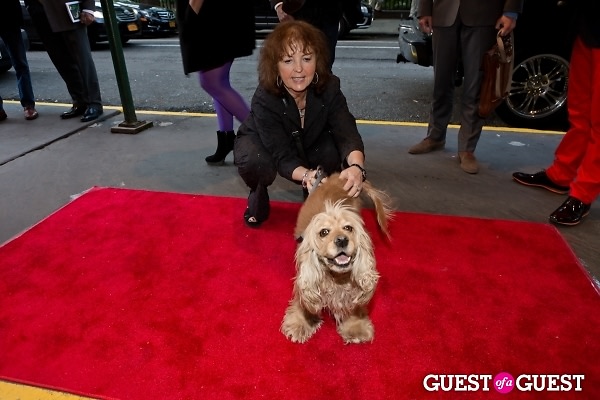