Go HERE to see more photos by Patrick MacLeod and tag yourself and your friends!

Last night at the Lincoln Center, former Beatle Paul McCartney premiered his new ballet starting himself in "Ocean's Kingdom." Click below to see the A-listers that made it out.

This dance was done in hallmark collaboration with Chief Peter Martins, the New York City Ballet's Master, and was the first time McCartney written an original orchestra score and dance in it. "Ocean's Kingdom" is ballet-story that beautifully tells a story of a watery princess and an earthly prince falling in love and going through life's challenges together. 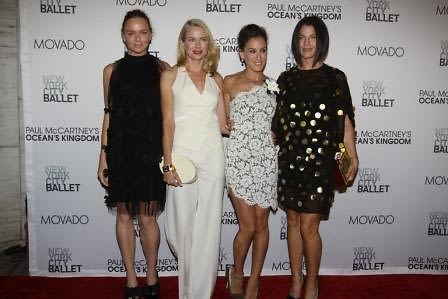 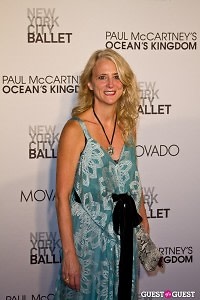 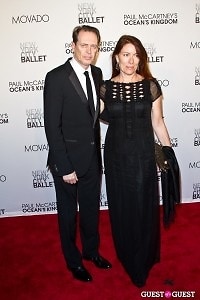 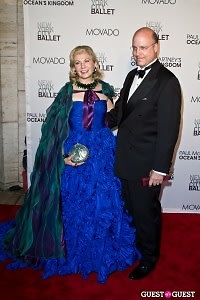 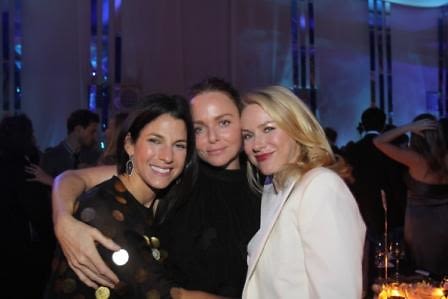 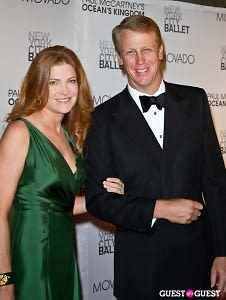 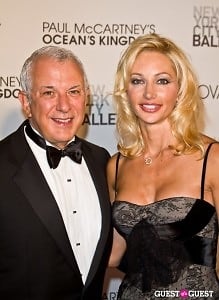 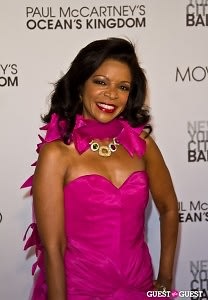 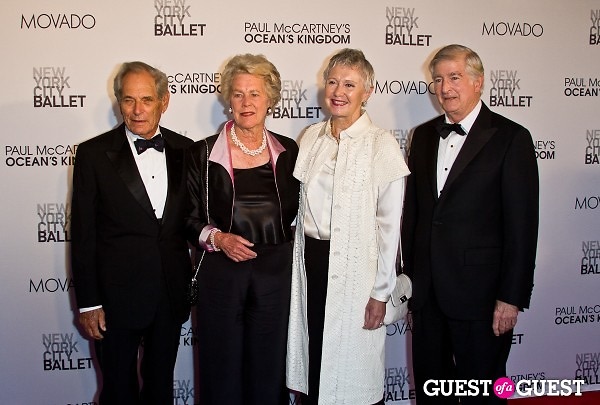 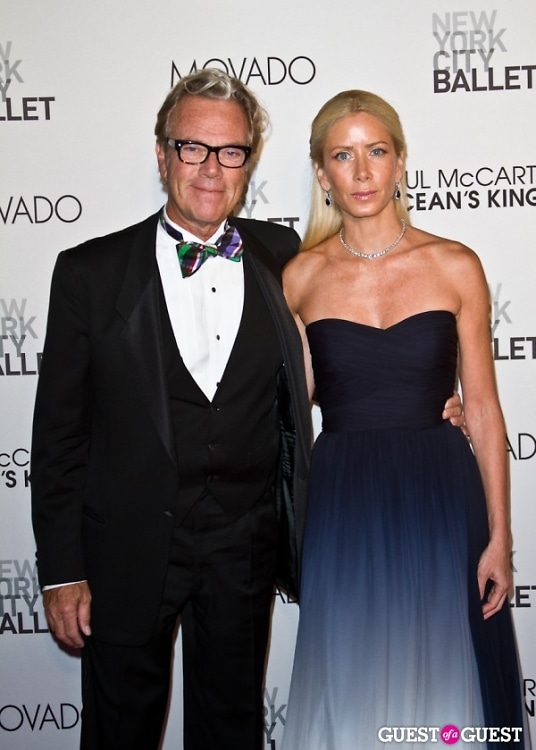 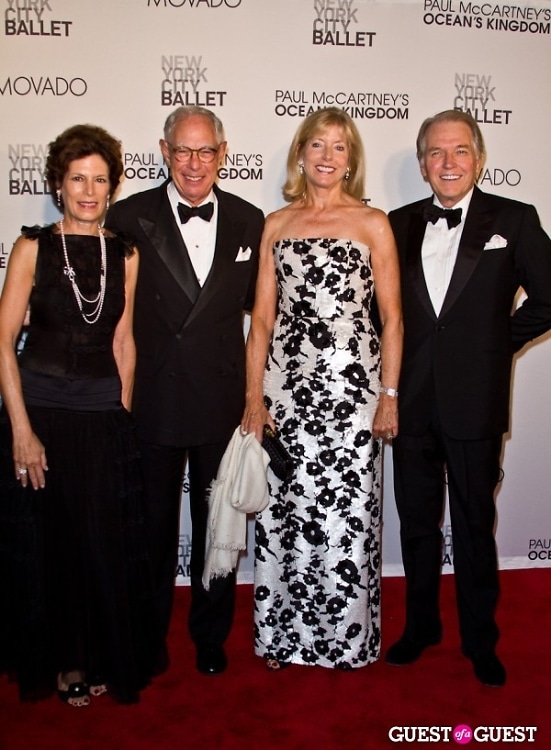 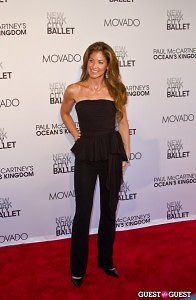 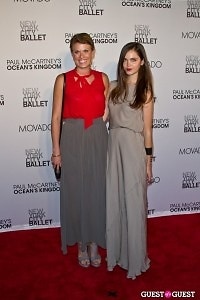 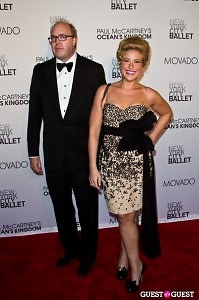