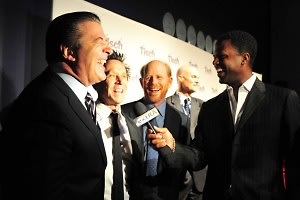 [All photos by JT WHITE for PMc]. Alec Baldwin, Ron Howard, Brian Grazer, Samuel L. Jackson, Glenn Close; one thing's for sure, NYU's Tisch School Of The Arts has always known how to drum up a celebrity roster for its Galas, and last night was no exception...-

As always, the Tisch Gala was comprised of two parts: first, the performance, where both past and current Tisch students entertained, and the 2009 Gala Honorees were presented their awards. This year's honorees were Marcia Gay Harden, Brian Grazer, Ron Howard, Diana King, and Sheila Nevins. The rest of the evening was held at the Frederick P. Rose Hall at Lincoln Center, which provided a stunning backdrop of Columbus Circle while attendees enjoyed dinner. The room was bedecked in purple (NYU's very fitting color; Samuel L. Jackson wore a shirt to match the occasion), and guests, including Mario Cantone and Kristen Johnston got to mingle with donors and students alike, all the while supporting the next generation of New York's (probably starving) artists. The entire thing was presided over by the always regal Dean Mary Schmidt Campbell. 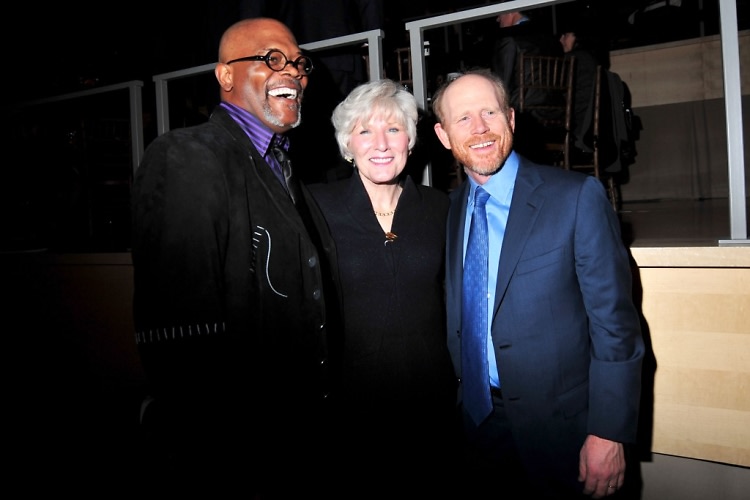 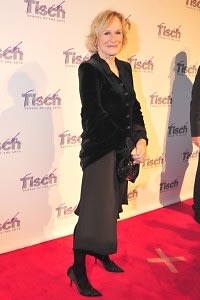 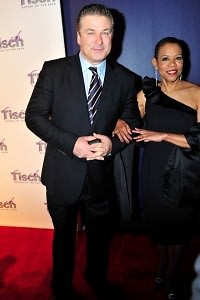 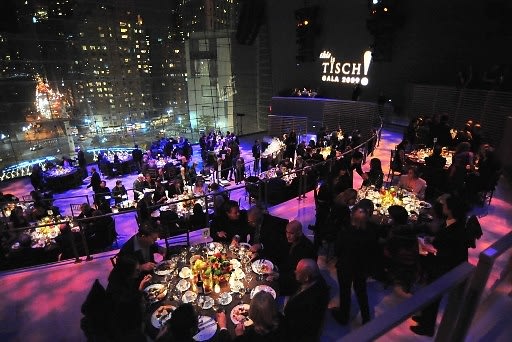 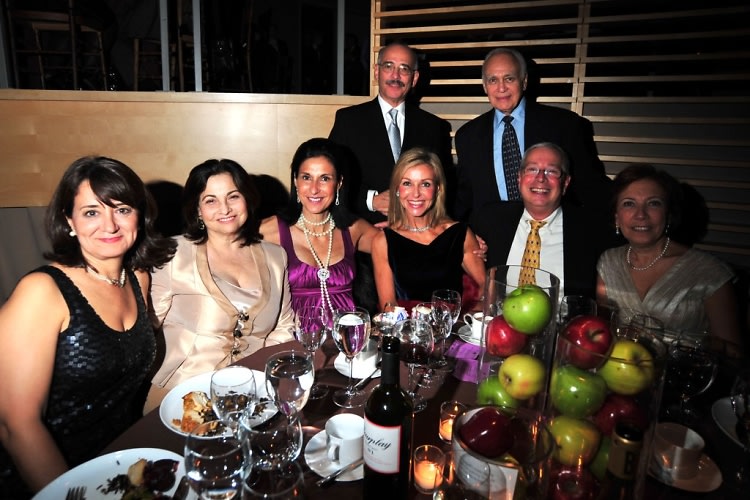 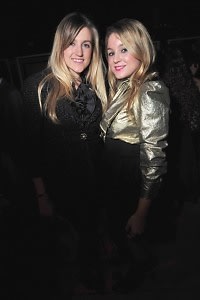 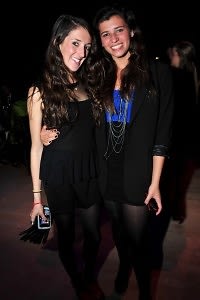 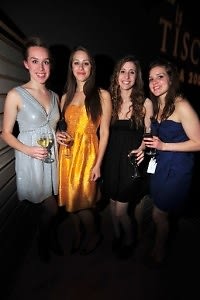 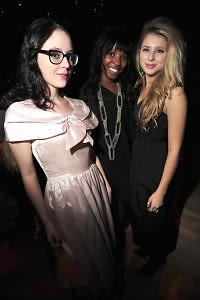 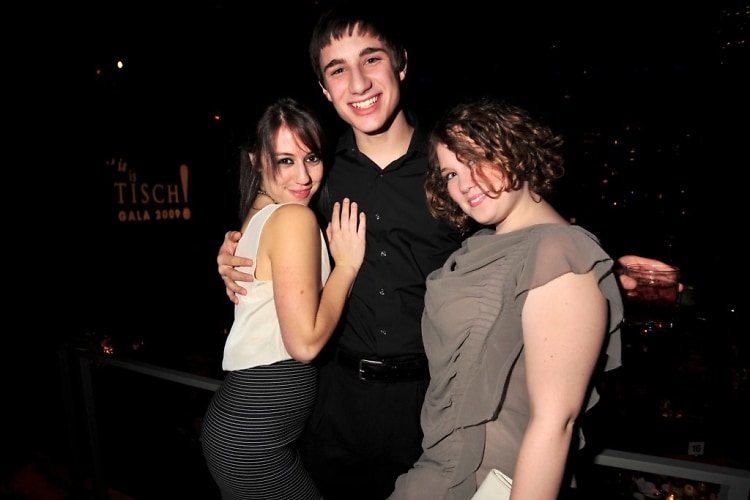 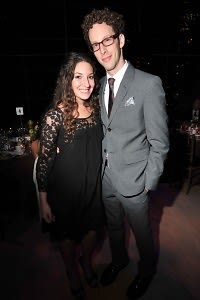 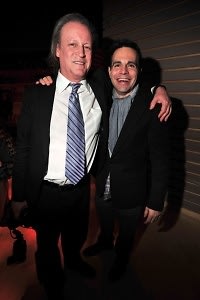 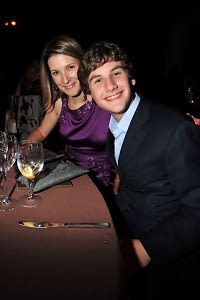 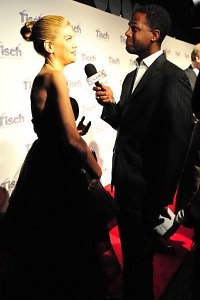 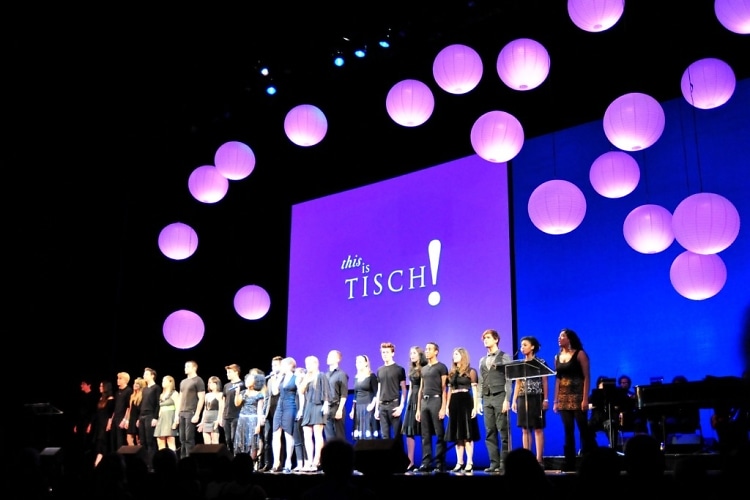