[Joel Meyerowitz. All photos by SHAUN MADER for PMc]. Jessica Lange, Severn Taylor, and Alana Gordon were all in attendance at The Aperture Foundation 2009 Benefit and Auction, which honored Joel Meyerowitz, Howard Greenberg, and Susana Tourrella Leval. Honorees had the opportunity to photograph with Alana Gordon at The Lighthouse at Chelsea Piers. This was followed by  cocktails, auctions, dinner and award ceremony.

In 2004, honoree Susana Tourrella Leval was fired by Mayor Bloomberg to prevent her from voting against a third grade retention policy. Leval commented, "I'm happy to return to my life in the world of art and museums." Apparently, her return to the art world has been a triumphant one. 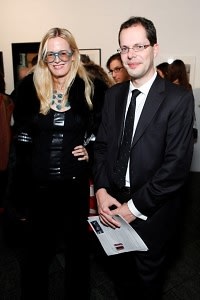 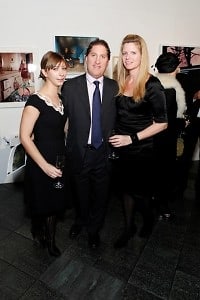 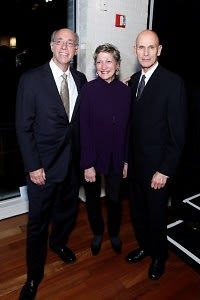 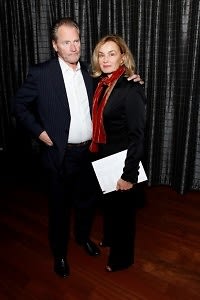 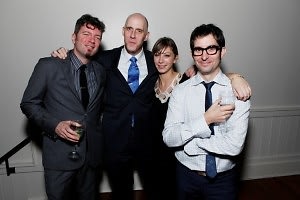 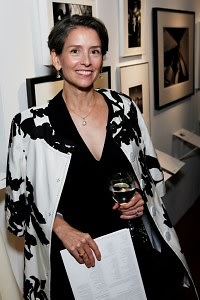 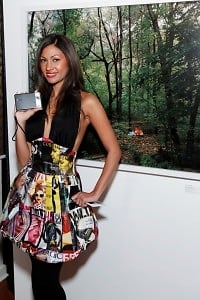 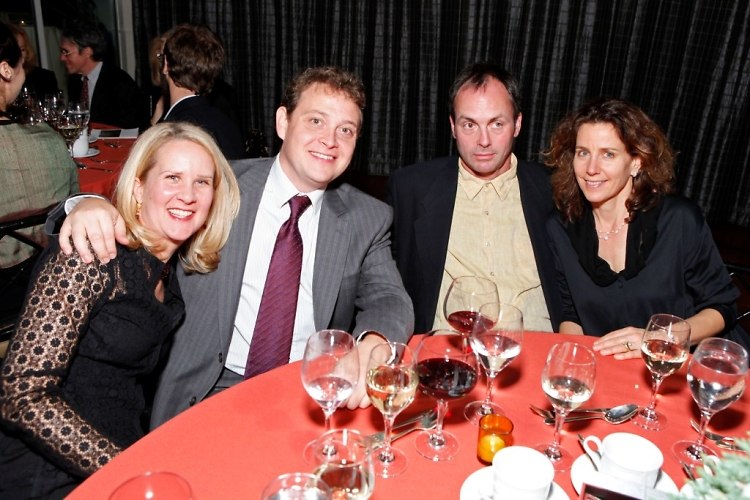