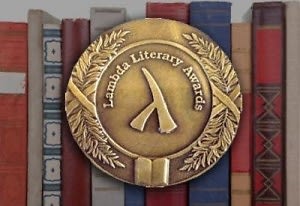 "Thank you for coming 'out' tonight," quipped comedian Kate Clinton at the opening of the 24th Annual Lambda Literary Awards, a ceremony honoring published works that explore LGBT themes.

In the LGBT community, there is no shortage of coming out stories. Writer Rahul Mehta, accepting an award for his book Quarantine, recounted how he had signed in as "Elvis Presley" at his first Gay Straight Alliance meeting because he was too nervous to give his real name. Books, especially those by LGBT authors, were among his first voices of support.

"Literature saved my life," Mehta said. "It tells you, you're not alone in the world." 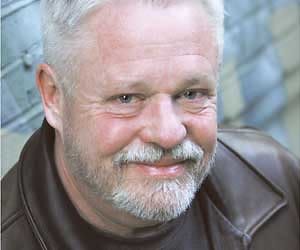 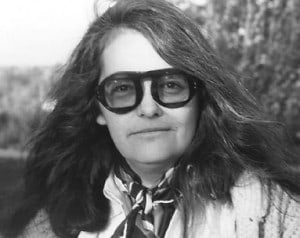 [Armistead Maupin, via] [Kate Millett, via]

Armistead Maupin, author of Tales of the City and a recipient of the ceremony's Pioneer Award, echoed this sentiment. "The great pleasure of writing is that people come up to you and tell you you've touched them in some way," said Maupin.

Gesturing to the room, he went on to quote one of his popular characters, Anna Madrigal: "There are biological families, and then there are logical families."

The room gave a standing ovation to the evening's other honored guest, Kate Millett, the legendary feminist writer known for her 1970 book Sexual Politics. The writer seemed floored by the support, and attendance, at the sold-out event.

"We used to be terrified of going to the gay bars, for fear of being recognized," said Millett, who herself endured a public outing by the press.

In this context, the after party--DJed by the jubilant drag queen Lady Bunny--seemed all the more appropriate.

For more information on the 24th Annual Lambda Literary Awards, including a full list of winners, go HERE.