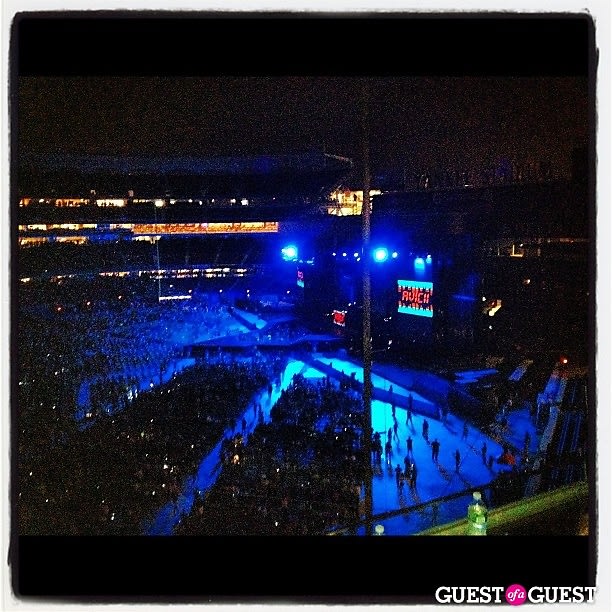 Madonna's controversial MDNA  tour arrived in New York last night, when she played the first of her two shows at Yankee Stadium. The pop star performed her recent hits "Girls Gone Wild" and "Give Me All Your Lovin'," and was even joined on stage by her 12-year-old son, Rocco, for "Open Your Heart" and "Like A Prayer."

Before Madonna took the stage, Avicii pumped up the crowd with a high-energy, hour-long set that included "Levels."

After opening for Madonna, Avicci borough-hopped over to Manhattan for an after-party, spinning at the re-opening of Provocateur. Provocateur closed for the summer and headed to their pop-up clubs in Cannes and Ibiza, and returned back to New York just in time to kick off Fashion Week.

While the rest of New York was busy with Fashion's Night Out, Avicii played unreleased tracks at the private party. Avicii is scheduled to return to Provocateur on September 13th.

@Avicii is killing it at @Provocateur right now! Love all the new unreleased tracks he's playing! Beyond sick! #YES! ☺♡♫

Paris also tweeted out a picture of herself with her friend River Viiperi enjoying the DJ set: 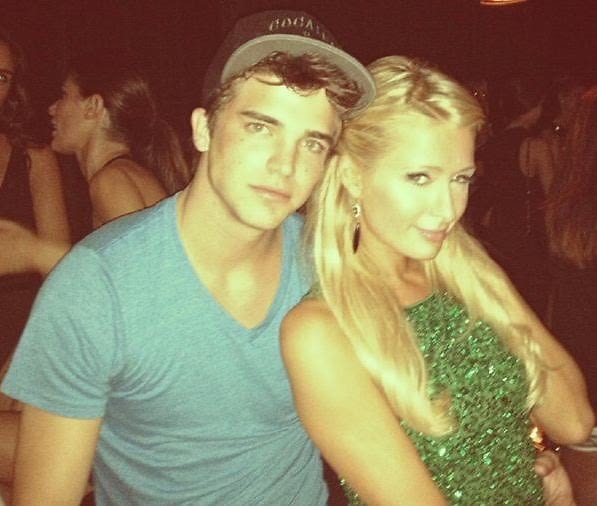 Another guest, Yulya Mak (@YulyaMak) tweeted her surprise at the DJ's punctual arrival: 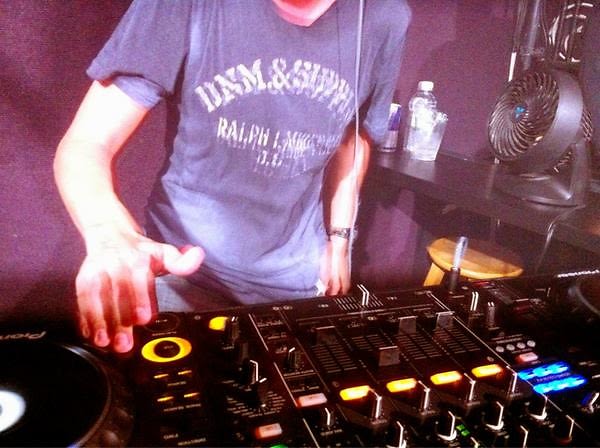 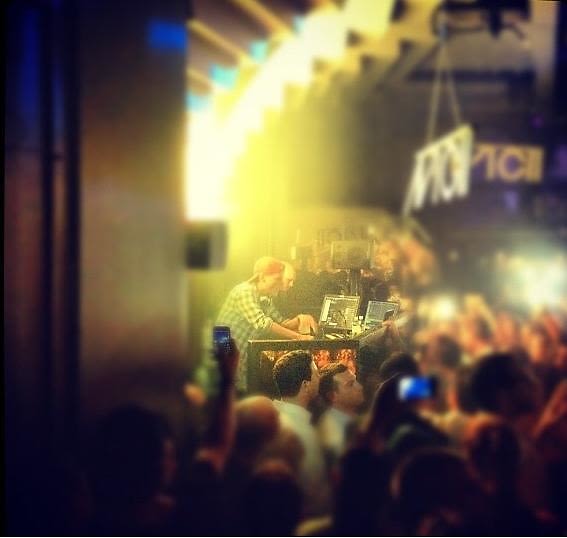 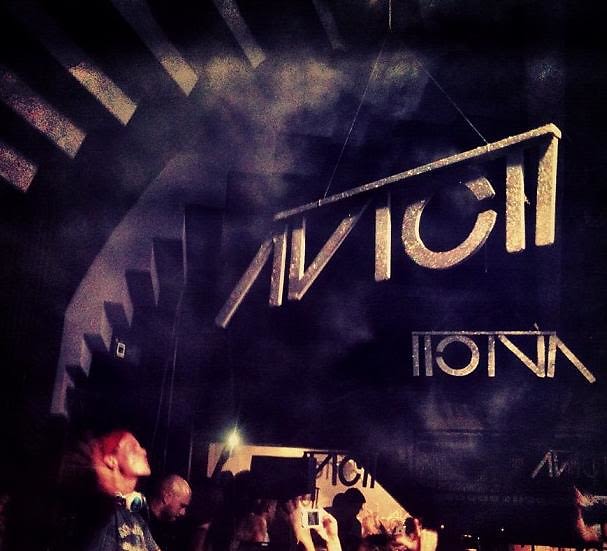 [Avicii at Provocateur, via, via]

See more pics of Avicii opening for Madonna below: 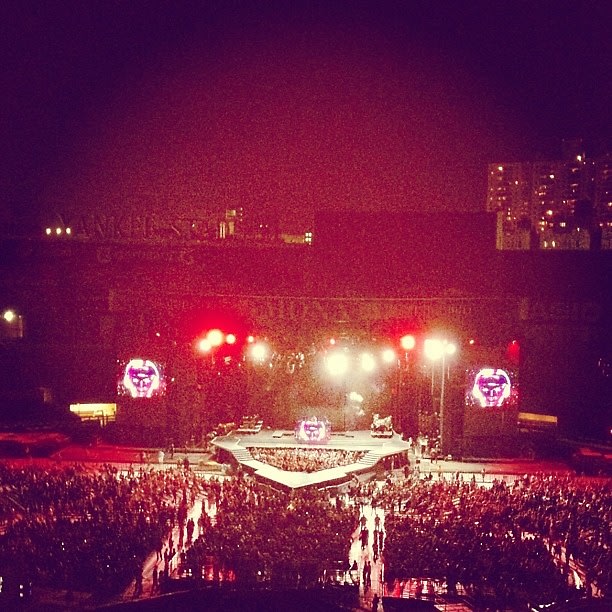 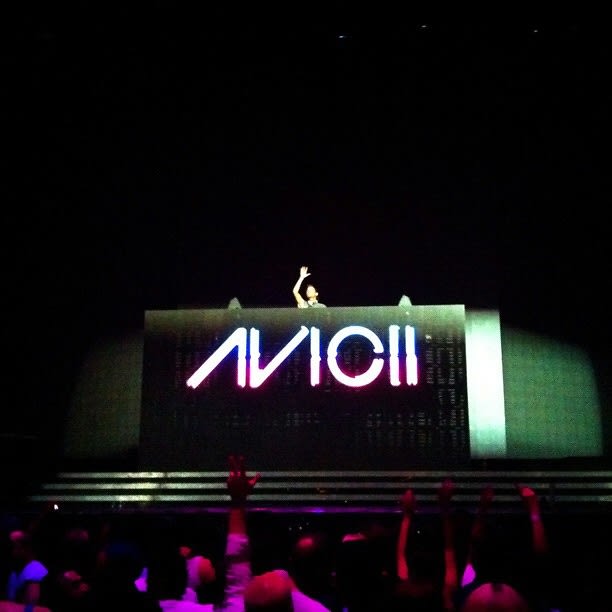 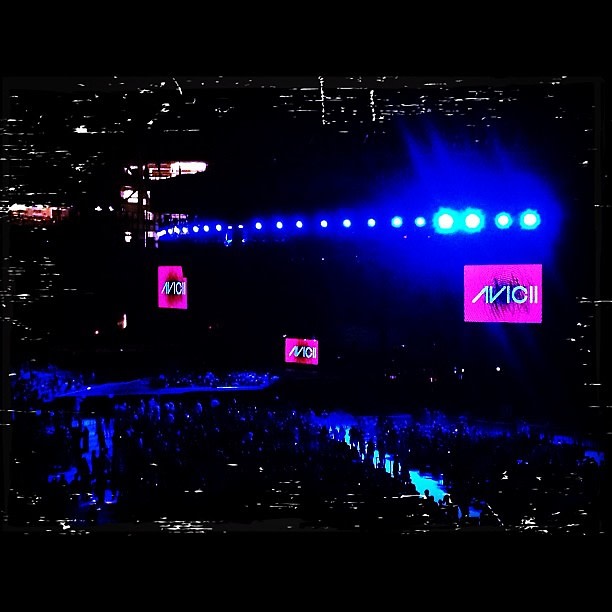 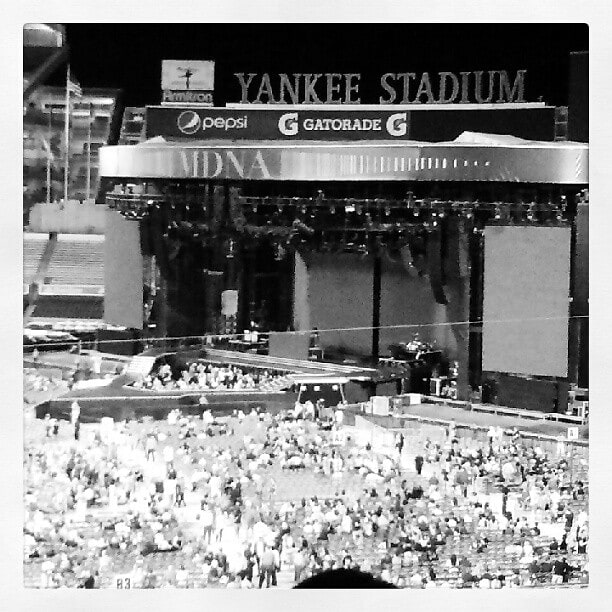