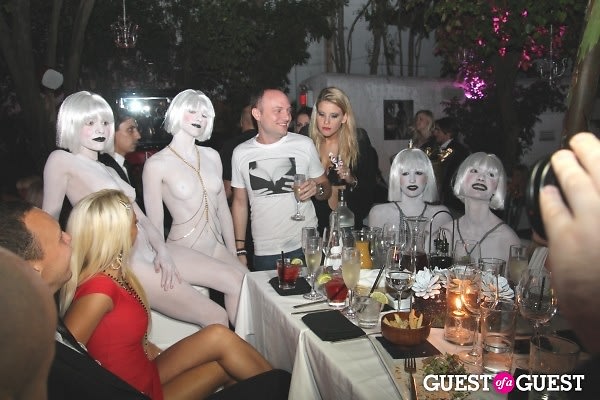 Go HERE to see more photos by Revulu and tag yourself and your friends!

On Saturday, guests joined British designer Gareth Pugh for a dinner celebration at the newly re-launched Baoli-Vita Miami. The event was hosted by Byrdie Bell with an after party hosted by Lily Donaldson and co-hosted by Nima Yamini.

The evening celebrated Gareth's contribution to the world of arts, fashions and design as well as his shoe collaboration with Melissa Plastic Dreams and Michele Levy of Melissa Shoes.

Guests sipped on Dom Perignon Luminous and enjoyed Mediterranean cuisine as they celebrated the night with music provided by Sal Morale. 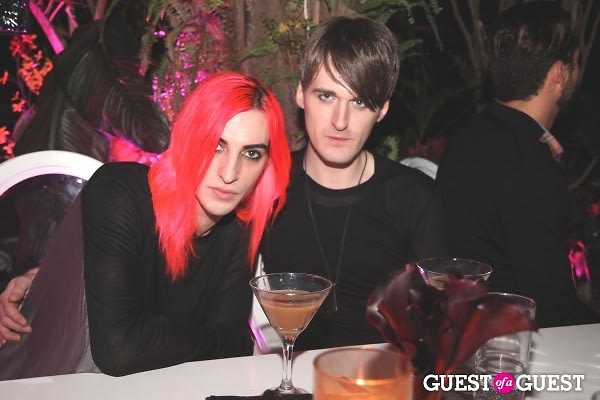 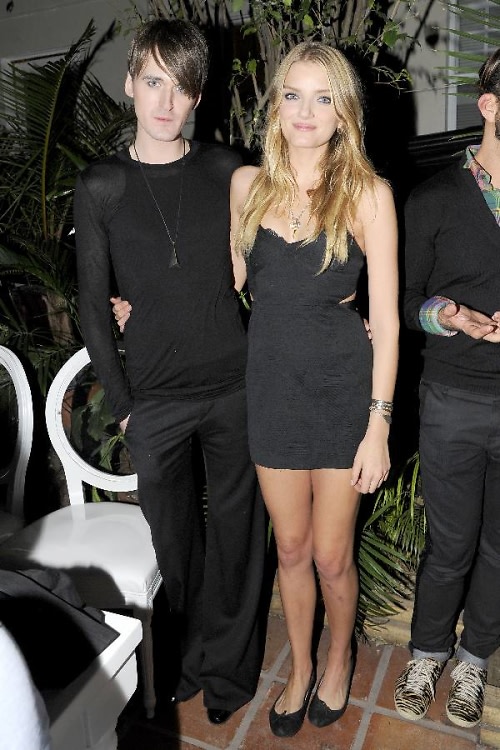 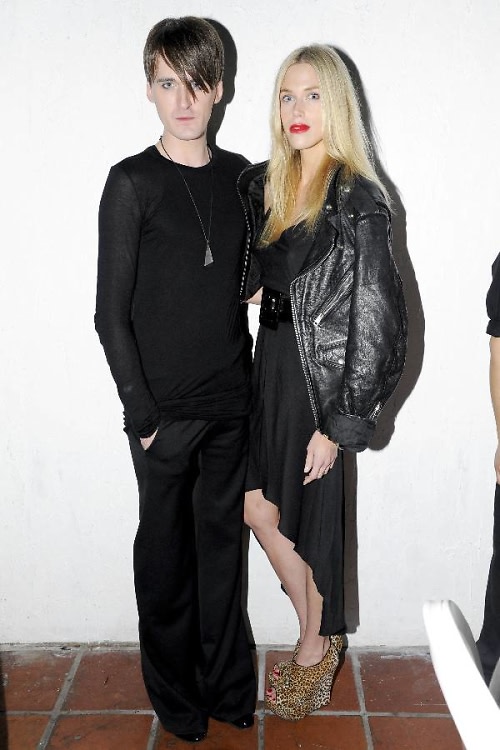 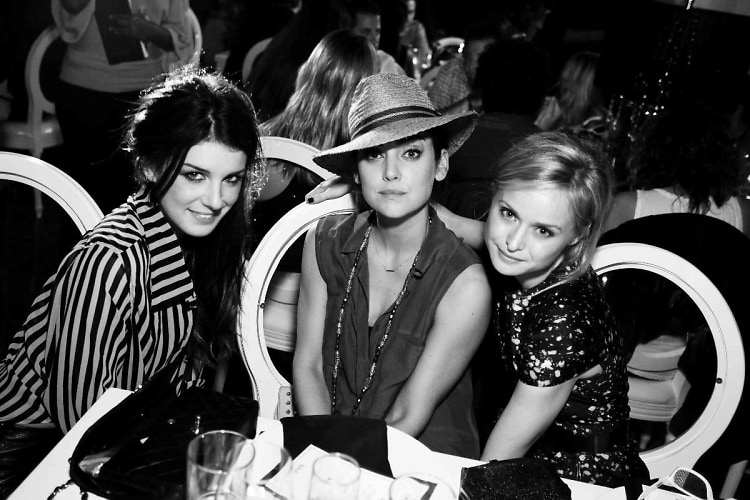 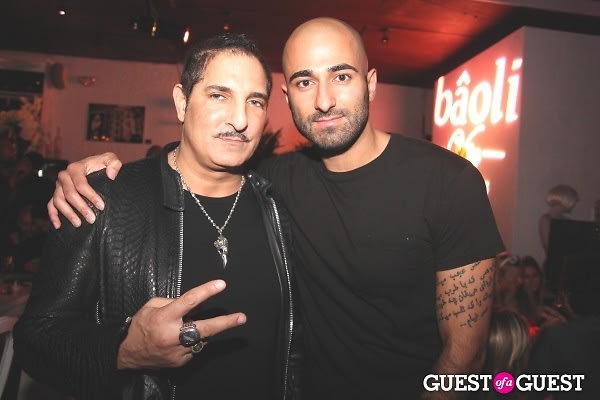 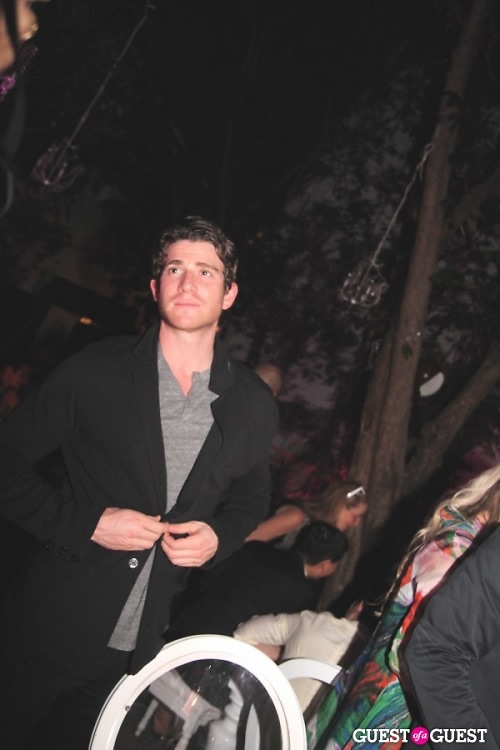 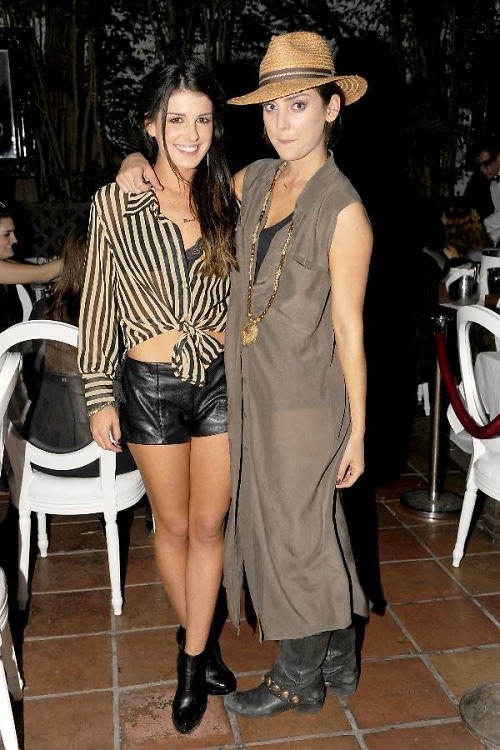 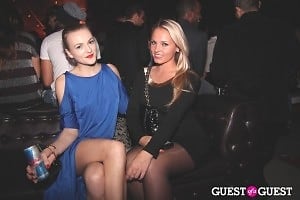 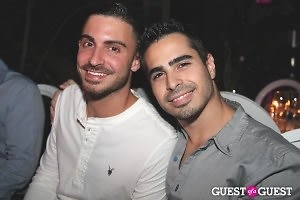 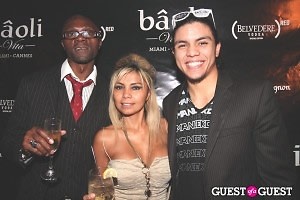 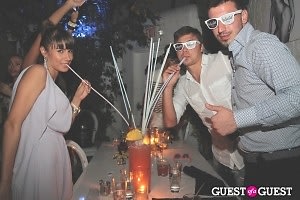 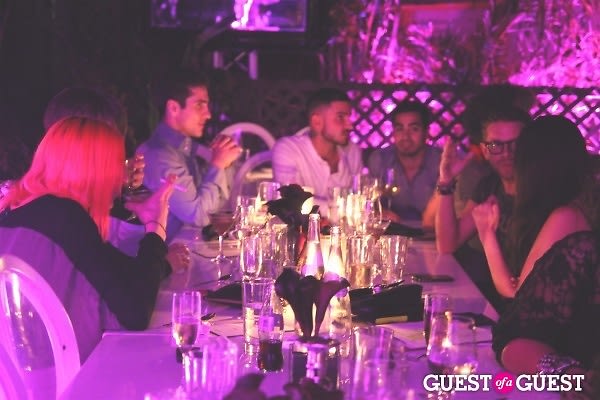 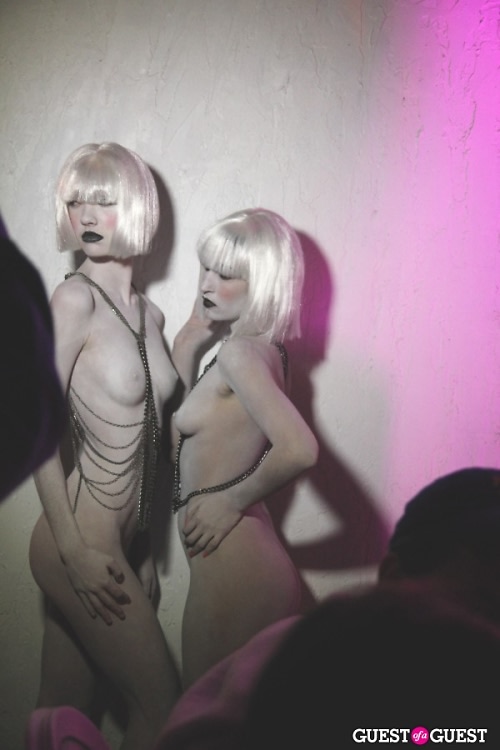 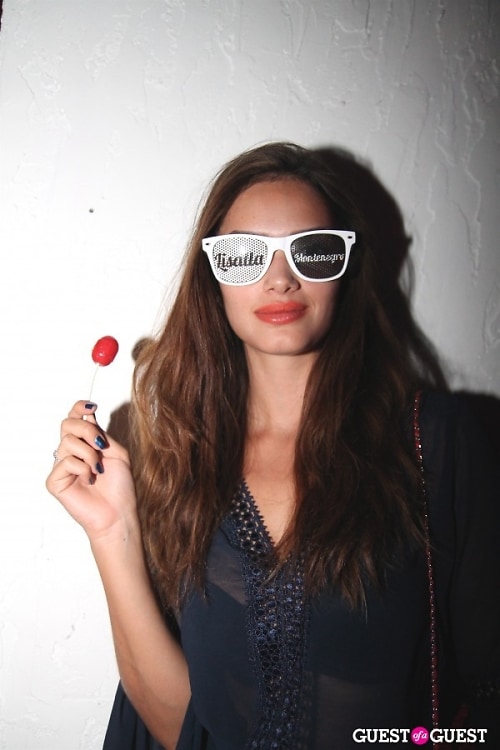 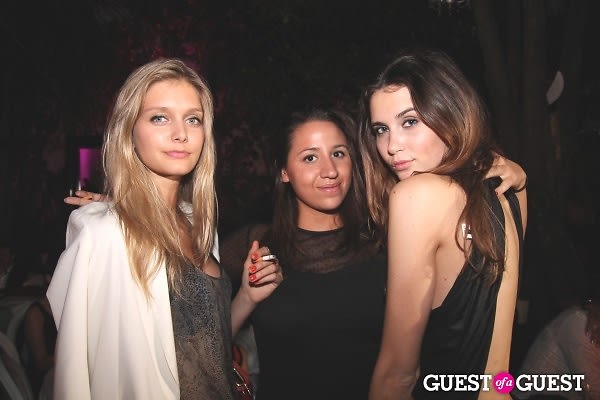 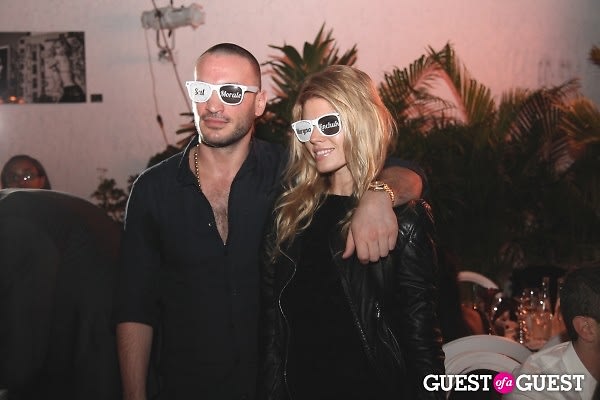 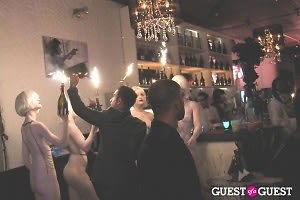 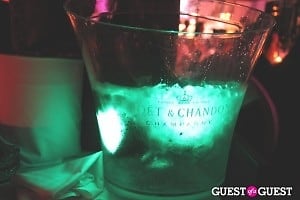 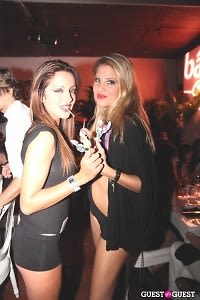 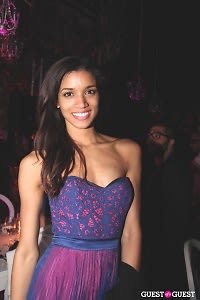 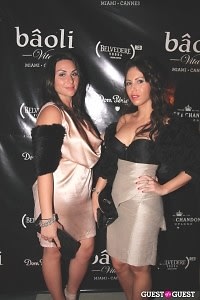 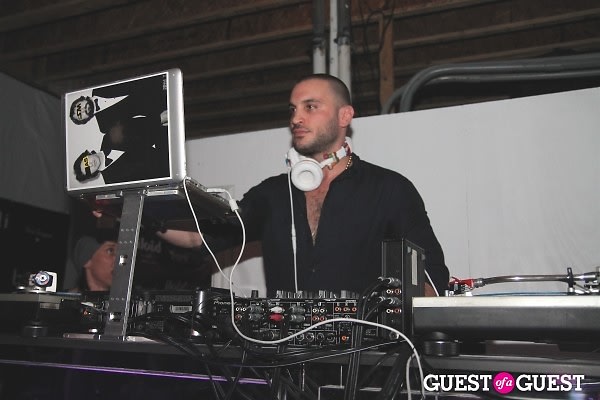 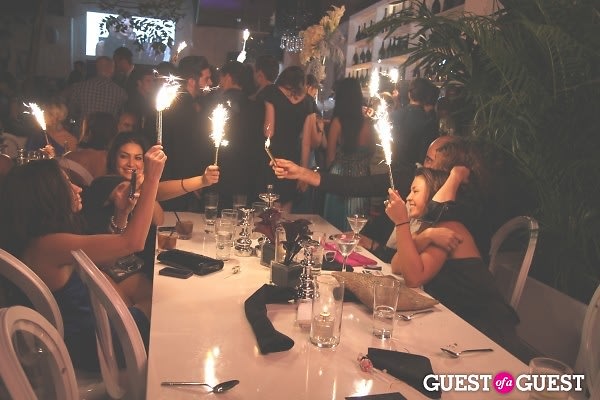