Go HERE for more photos by Hannah Egan and tag yourself and your friends!

Zebras, dragons, bears! Oh my! Judging by the looks of it, there's no doubt that Creative Time's Flaming Youth Fall Ball was the one of the most fun, yet bizarre parties in the city last night.

Creative Time is bringing back the notorious Chelsea Arts Ball, which benefited London's Chelsea Arts Club. The event is is masquerade themed and will take place at the soon to be opened, and sure to be new NYC hot spot, W.I.P. at 34 Vandam. 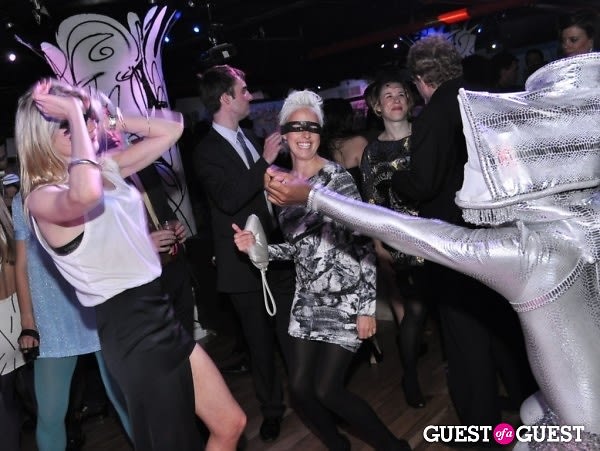 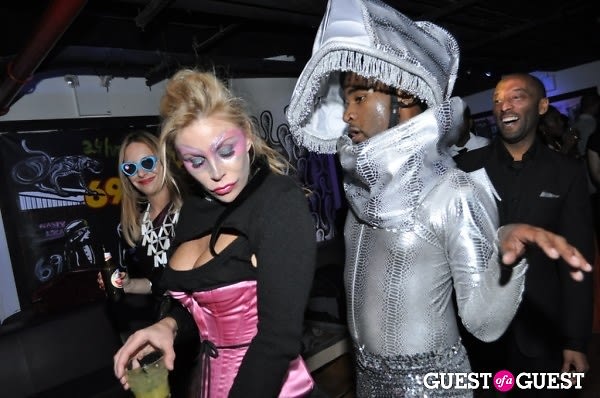 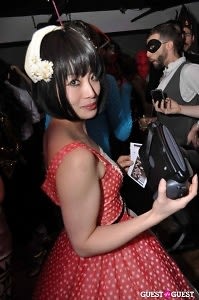 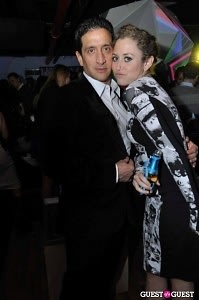 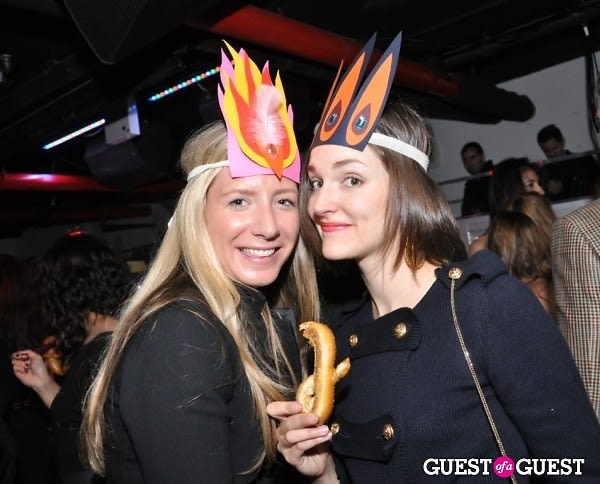 WHAT: This fall, Creative Time is continuing its tradition of organizing the most exciting, unique and- above all- fun art world events in New York City. On Thursday, November 17th, Creative Time’s Creative Council, a group of young art will host Creative Time’s annual fall fundraising event. This year’s theme is “Flaming Youth”, which takes its name and concept from a longstanding London tradition: The Chelsea Arts Ball, a costume ball that supported the Chelsea Arts Club for artists and art students. Once called “the most scandalous event on the social calendar,“ it was also referred to as “the unmissable event on the bohemian calendar.” The Chelsea Art Ball was discontinued in London in 1959, but 52 years later, it’s back in a new, NYC-influenced incarnation- and it promises to be as exciting and unforgettable as ever. The event aims to be a highlight on the modern “bohemian calendar,” where artists and art lovers can come together to celebrate the vibrancy and diversity of the New York art world. Guests are encouraged to come in costume and be ready for anything! 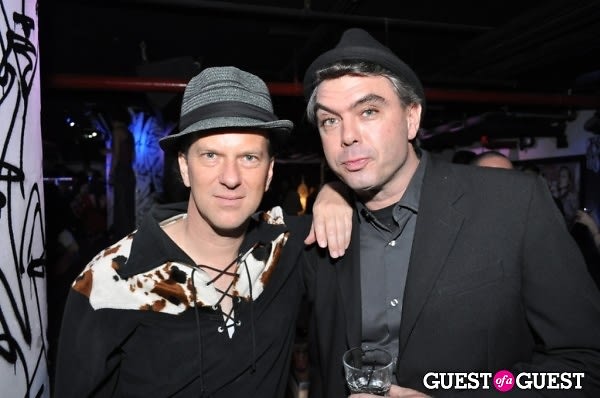 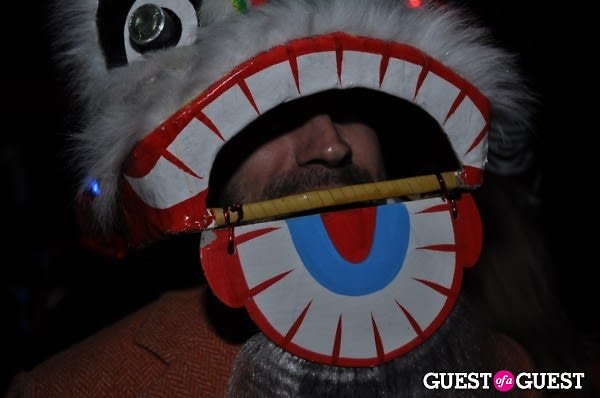 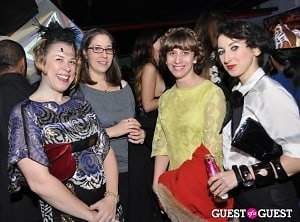 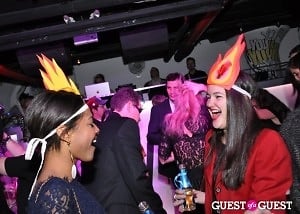 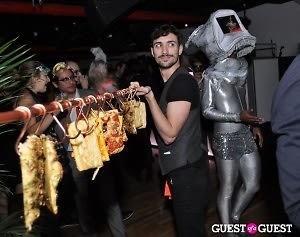 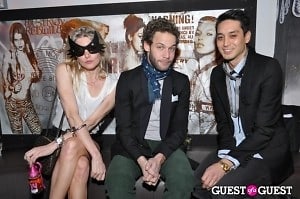 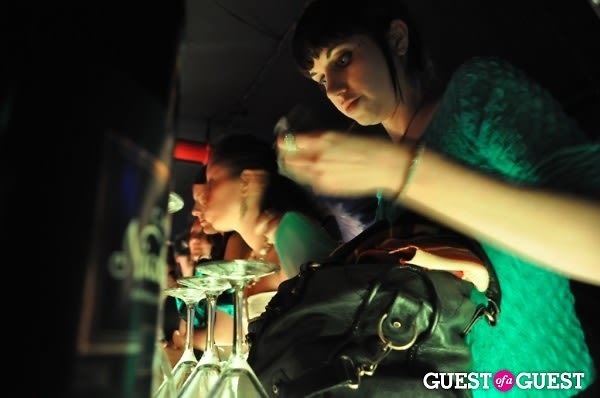 WHY/ ABOUT: About CREATIVETIME: Since 1974, Creative Time has presented the most innovative art in the public realm. The New York‐based nonprofit has worked with over 2,000 artists to produce more than 335 groundbreaking public art projects that have ignited the public's imagination, explored ideas that shape society, and engaged millions of people around the globe. Creative Time seeks to convert the power of artists’ ideas into works that inspire social change and stimulate public dialogue on timely issues, while initiating a dynamic conversation among artists, sites, and audiences. A vanguard presenter of public art in New York, Creative Time recently began presenting national and global projects and initiatives, making it the only public arts organization with programs that have reached from New York to New Orleans, Haiti to Hanoi, and Dubai to Denver. These projects further Creative Time’s belief in the importance of artists in society and the power of art to raise consciousness, expose injustices, and imagine a better world. For more information on Creative Time and its projects, visit