Go HERE for more photos by Steve Zak, and tag yourself and your friends!

Francky opened his first salon in the US in 2005 and has since been regarded as one of the most sought after hairstyles in NYC and frequently appears on the Real Housewives of New York City. 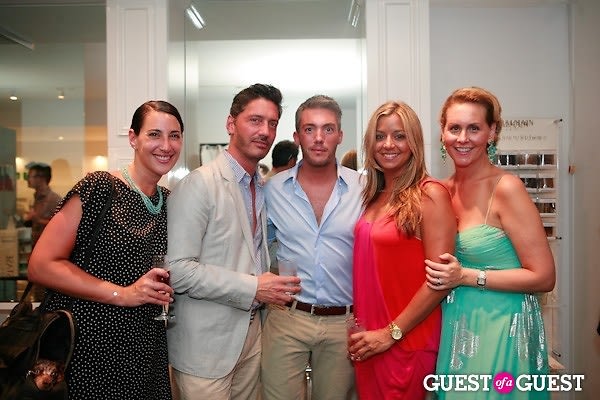 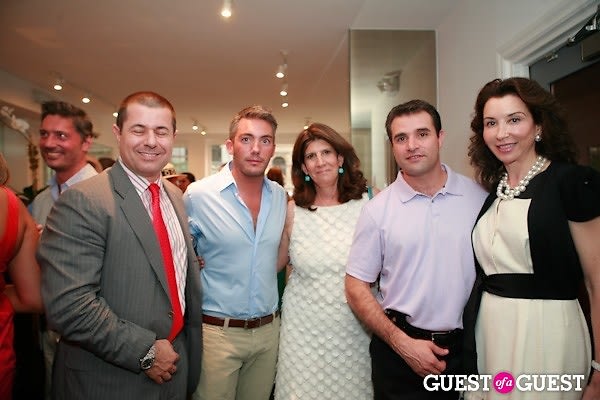 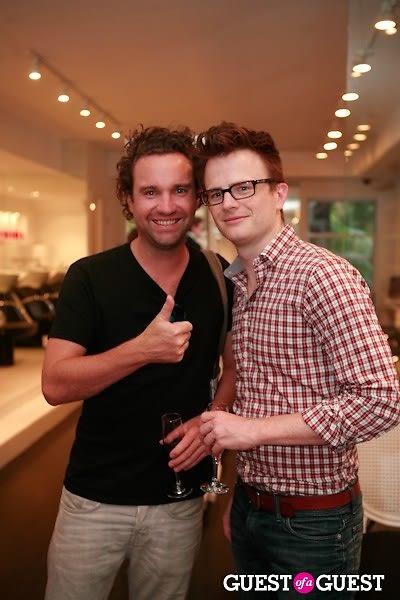