Yes, they made another one! 50 Cent, who Tweeted the event to his 4 million followers and caused a security panic, introduced "Scream 4" at the Crosby Street Hotel with Harvey Weinstein, joking that he was there to lend the film some "street credibility." Todd Oldham, Floyd Mayweather, Courtney Love, Britne Oldford, Danny Flaherty, Eve, Estelle, Gabourey Sidibe, Matthew Settle, Russell Simmons, and more were also on hand to give support. After the flick, guests head to Mr H at the Mondrian Soho for cocktails.Take a look! -

As for those Twitter fans security was worried would show up-they did! According to Page Six, about 40 would-be crashers turned up at the club but couldn't get past the velvet rope. Fitty himself showed up late after changing out of the three-piece suit he wore to the screening.

"a member of 50 Cent's entourage coaxed a hot blond female Mr. H employee to hit the stripper pole near the deejay booth, and the woman stripped off her "Japanese-style fitted dress" to reveal a red bra, black underwear and an array of tattoos."

Their source says David was mesmerized and that he gave her money when she was through with her performance. 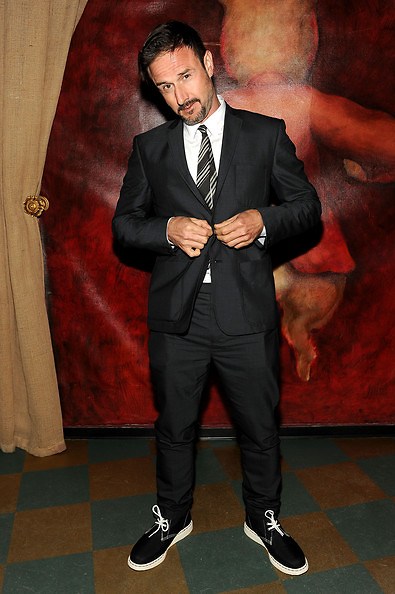 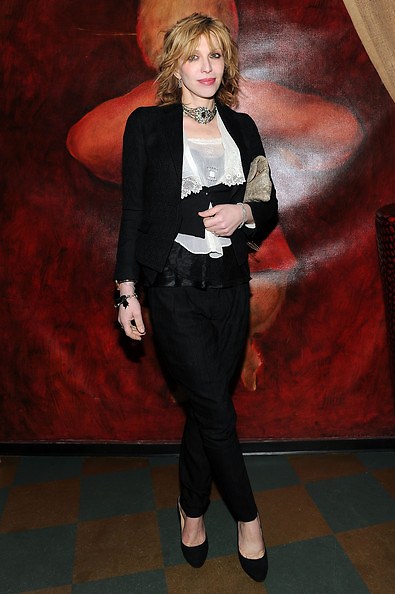 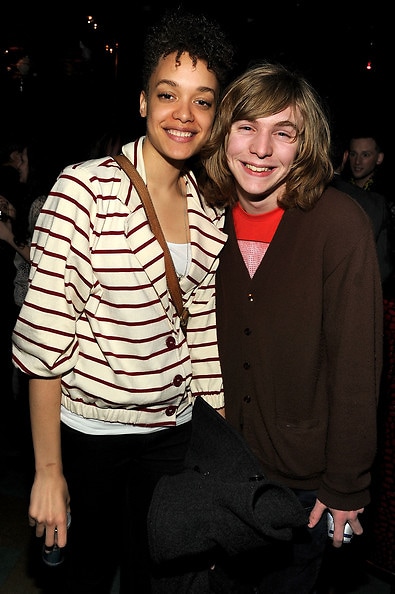 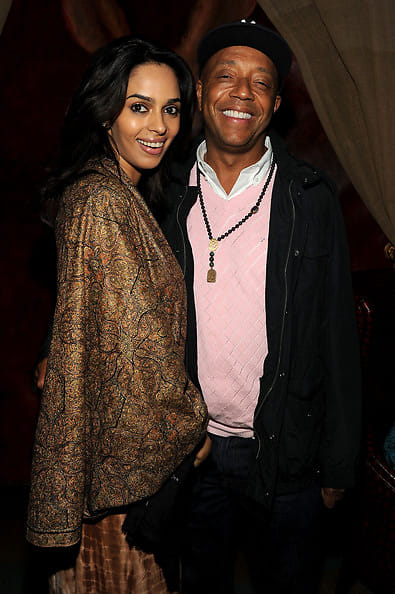 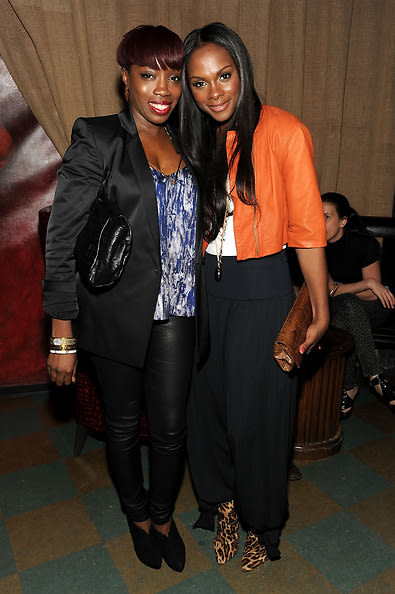