Go HERE for more photos by Matee Rakvit, and tag yourself and your friends!

The site launched May 5th and is already generating quite the buzz in the online fashion world.  In collaboration with the Council of Fashion Designers of America (CFDA), MyHabit has released a limited edition graphic t-shirts to commemorate the site's launch designed by the inaugural class of CFDA Fashion Incubator designers. MyHabit members will have exclusive access to graphic tees designed by Alice Ritter, Bibhu Mohapatra, Gemma Redux, Grey Ant, House of Waris, Jolibe, Prabal Gurung, Public School, Ruby Kobo, Sang A, Subversive Jewelry and Tom Scott. 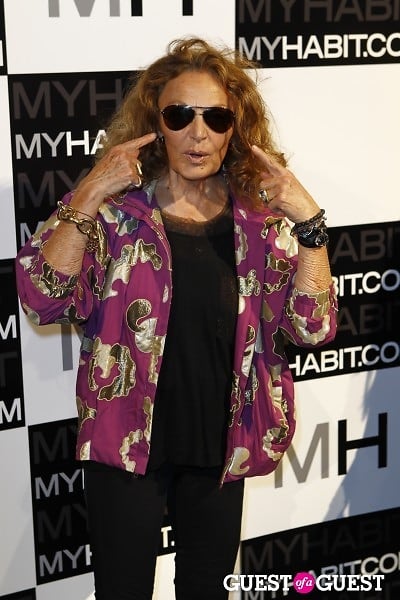 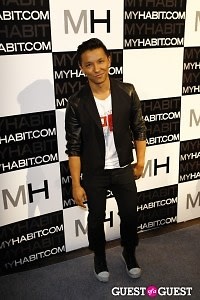 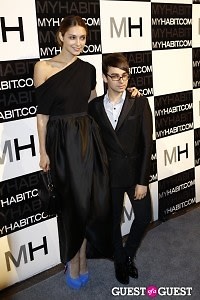 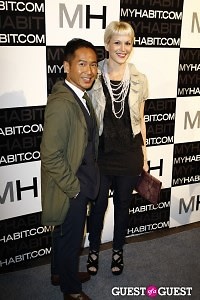 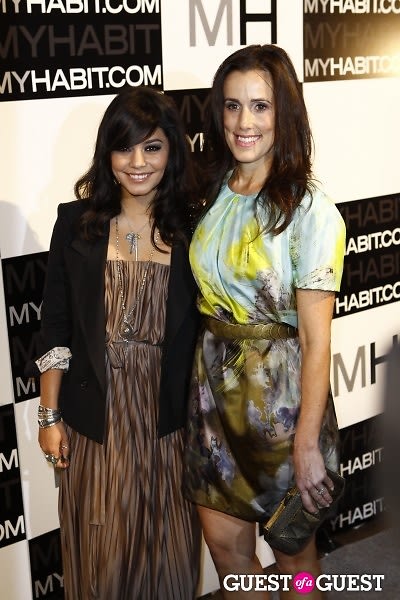 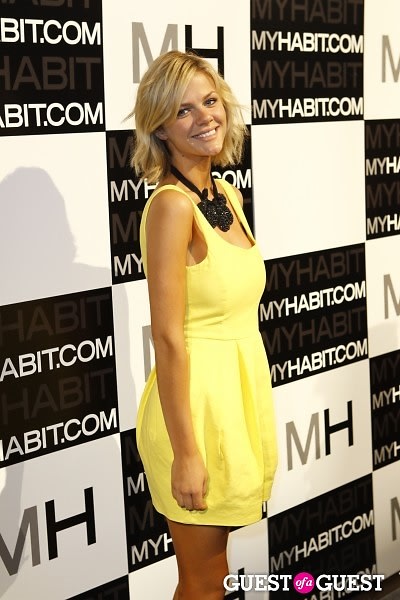 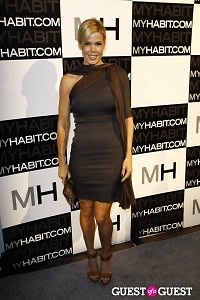 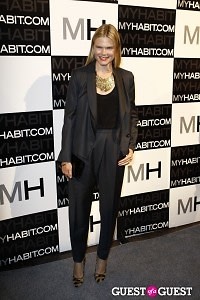 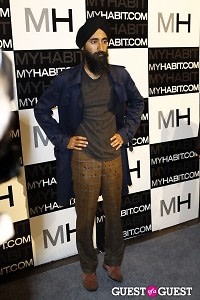 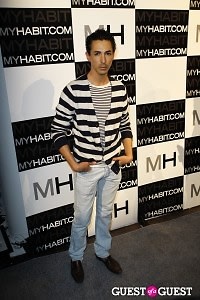 @WithVanessa: Brooklyn Decker and actress Vanessa Hudgens attend the launch of MYHABIT.com at Skylight West. http://dlvr.it/SFXc2 @JaredEng: Vanessa Hudgens and I r hiding in the bushes at the MyHabit launch party. Love taking fun pics haha http://yfrog.com/gyf49fxj @Modelinia: Arrived at the @MYHABIT launch party to a flurry of flash bulbs for @BrooklynDDecker in a bright yellow dress! http://t.co/oGaNhBY @CFDAINCUBATOR: get a sneak peek at our @MYHABIT t-shirts on our facebook page! the shirts will go live on myhabit.com today at 12PM! http://on.fb.me/iVv95B

And to find out more, take a look what we had to say about launch: