Go HERE for more photos from this event by  Stephen Smith, and tag yourself and your friends!

Although born in Malatya, Turkey, Avsar has called New York City home for the last sixteen years. In addition to his artistic endeavors, Avsar is also a co-founder Brooklyn Industries. He has gained an impressive Turkish following as a result of his ardent attention to detail and agile use of a wide range of media in his works. The CBG Press Release states "Avsar’s art always reveals itself through its dissident and critical treatment of social causes, consumerism, politics and the state of the human condition".

NONEISAFE, the work after which this particular show is named, represents the censorship and oppression implemented by the Turkish military government in the 1980s as they sought to expunge anything that was less than concurrent with their conservative social policies or in any way challenged or threatened their controlled vision of Turkey. 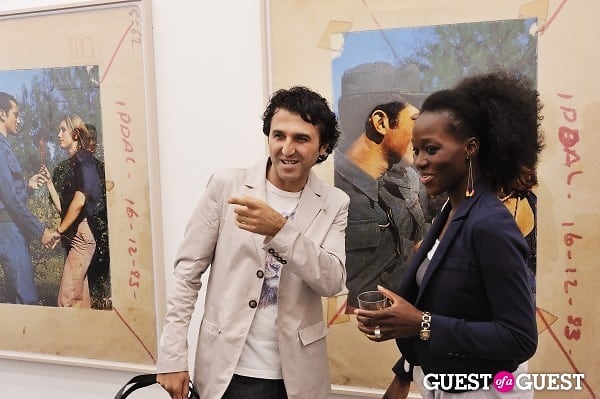 The intensity of the charred NYPD patrol car inside the gallery, leads the viewer to reflect upon the chain of events leading up to the particular exhibit and the significance behind it.

"The ever present knowledge of the potential dangers in our global society is something that we have almost gotten used to, but once our everyday fears are transferred onto such a powerful signifier of authority and safety, we question the strength of the social structures we have created to protect ourselves and are reminded that while oppression exists anywhere, in all truth no one is safe."

The works chosen for NONEISAFE not only radiate empathy and compassion for the Turkish people and the realities they faced during this oppressive time but also the experiences of our global community, exposing its flaws and injustices - past and present. 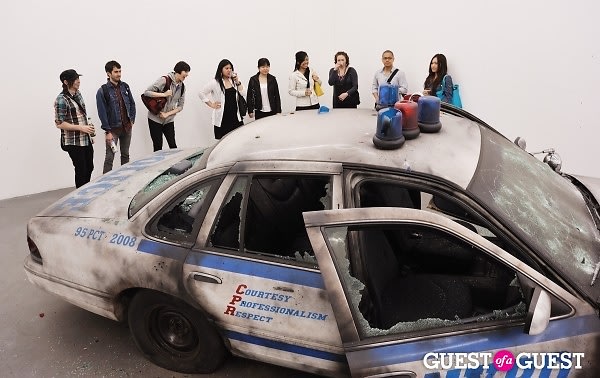 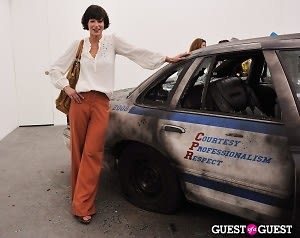 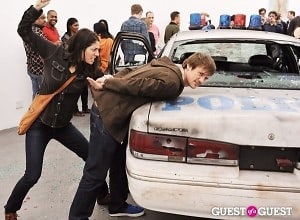 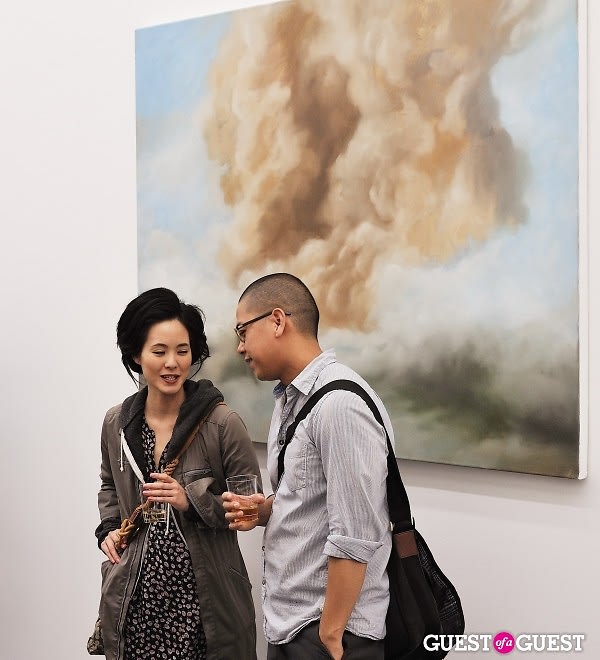 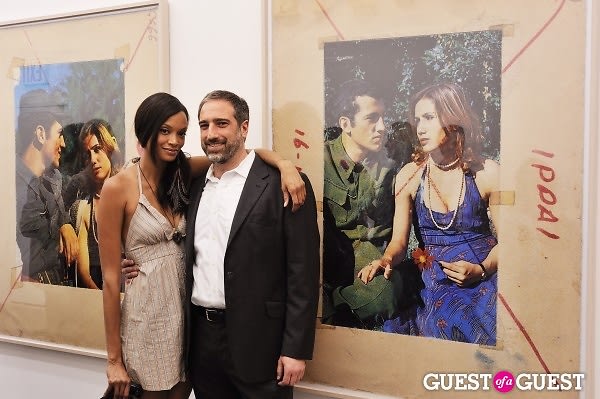 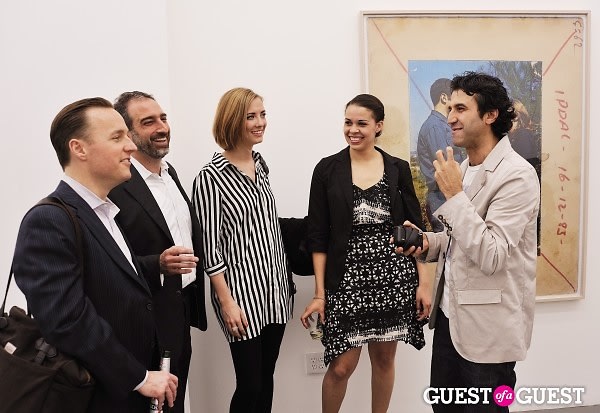