Go HERE for more pictures by Gabrielle Bluestone and tag yourself and your friends!

On Wednesday night, Christie's hosted the 3rd annual Green Auction, where the $50,000 donations flowed faster than the wine. Glenn Close, Coco Rocha, Graydon Carter, Angela Martini, and Lauren and Sharon Bush were among the many stars in attendance. Bidders battled for hot items like a week-long sailing trip and scuba lessons with world-famous oceanographers.

Thousands of dollars also flowed to the four charities of the evening, culled from donors by Christie's personable auctioneer Lydia Fenet. But even Fenet couldn't motivate the evening's one-percenters to hit the $50,000 benchmark for the Central Park Conservancy. The other charities like Oceana, Conservation International, and the NRDC fared better, but total donations won't be calculated until next week when the online auction ends. That means there's still time to bid on fantasy items like a day with Bill! After the live auction, guests were treated to a one-woman performance by Grace Potter on the piano, who charmed the crowd and even coaxed some of New York's old guard to sing along to her acoustic performance of Ooh La La. 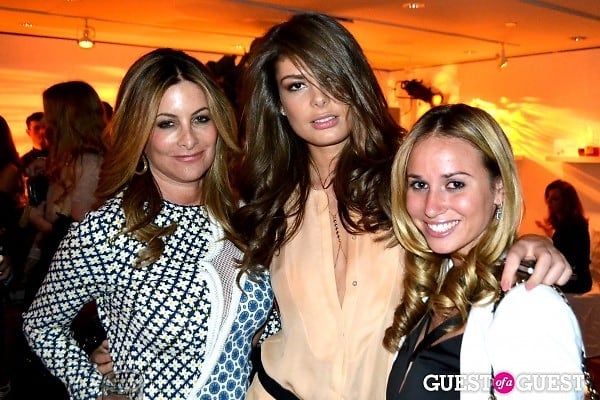 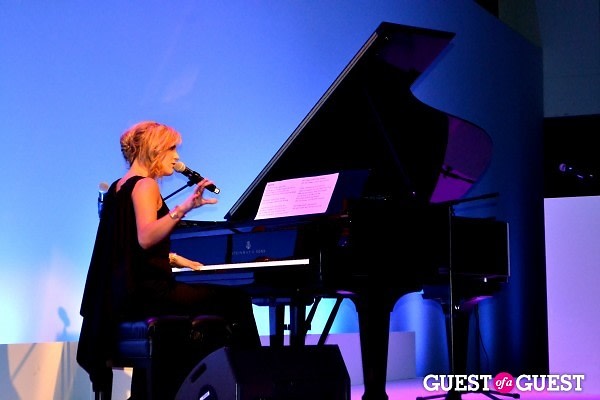 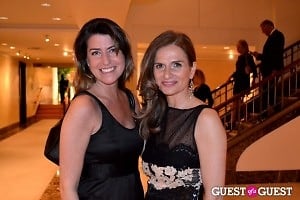 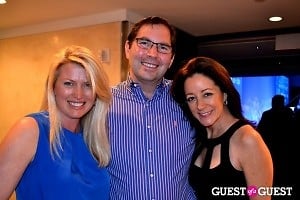 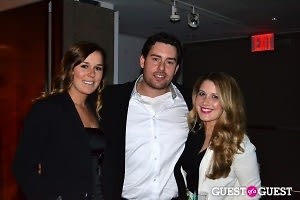 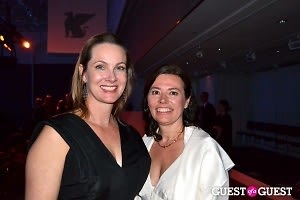 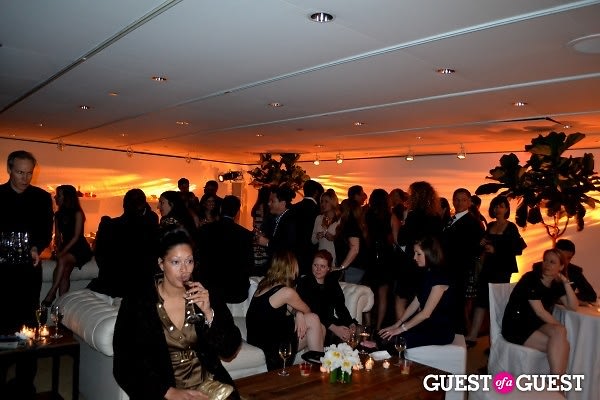 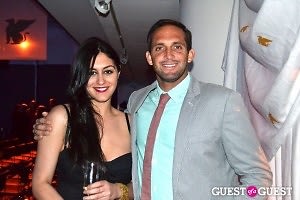 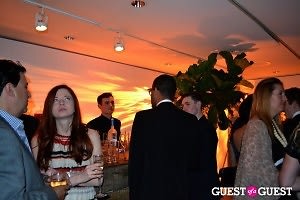 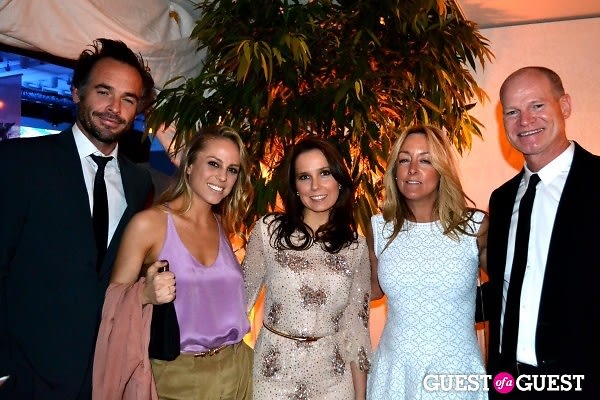 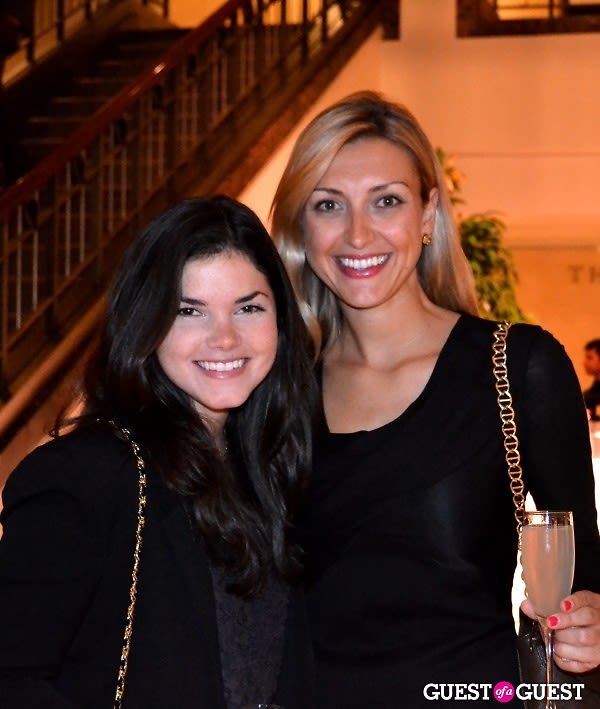 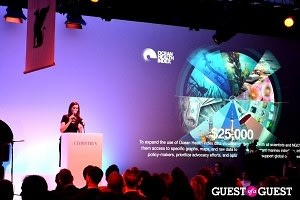 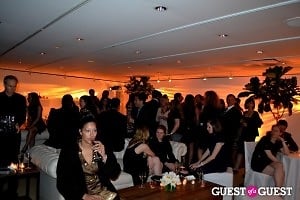