Go HERE for more pictures by Kenneth Arcara and tag yourself or your friends!

The event honored longtime supporters, World Golf Hall of Famer Karrie Webb with the Christopher Reeve Spirit of Courage Award and former Reeve Foundation Chairman of the Board of Directors Peter D. Kiernan, III with the Dana Reeve HOPE Award. The star-studded event was kicked off by special guests Alec Baldwin and Meryl Streep, followed by dinner, award presentations and dancing with music by DJ Cassidy.

Proceeds from the event went to the Reeve Foundation, which is dedicated to curing spinal cord injury by funding innovative research and improving the quality of life for people living with paralysis through grants, information, and advocacy. 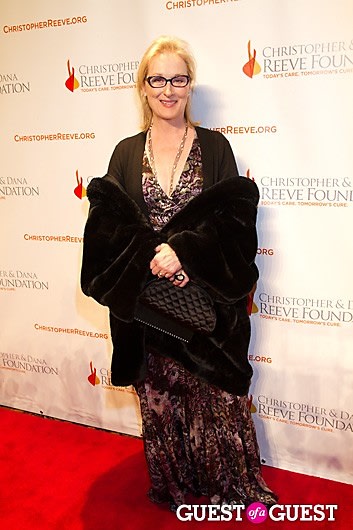 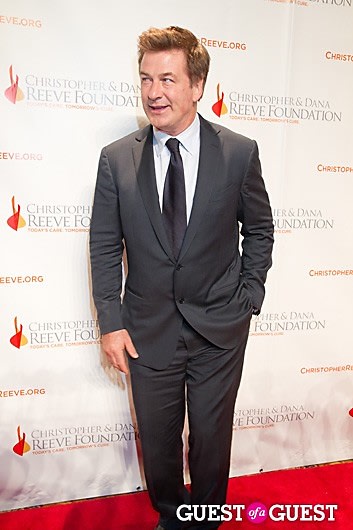 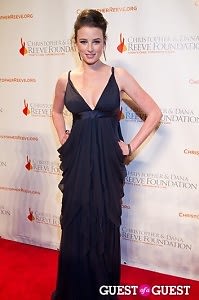 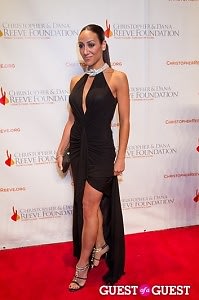 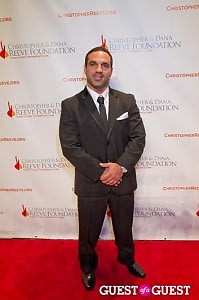 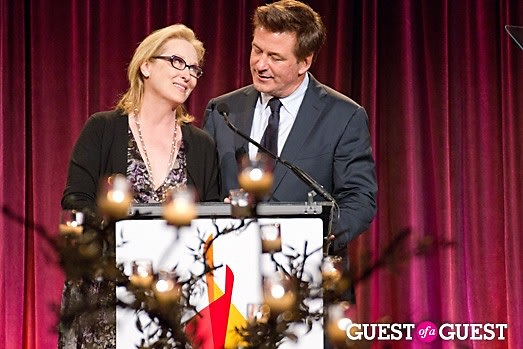 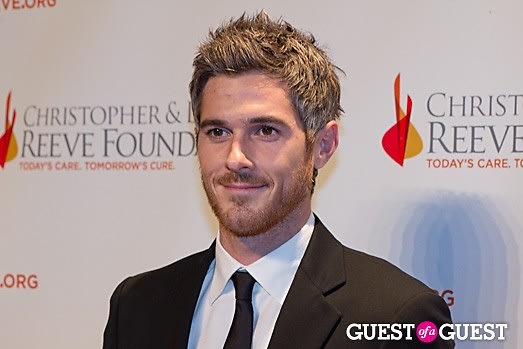 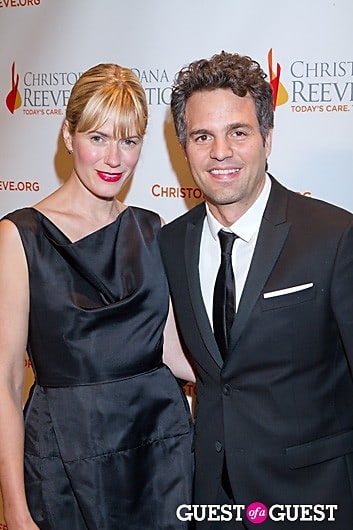 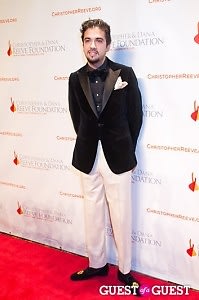 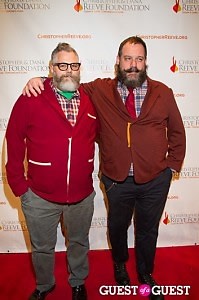 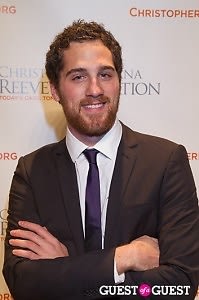 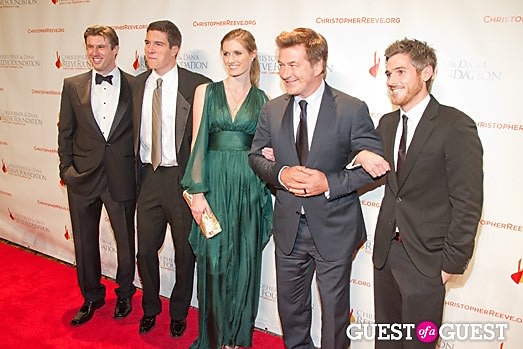 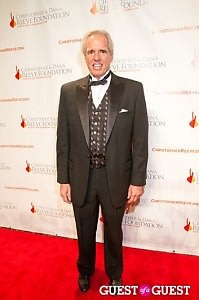 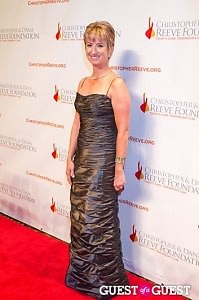 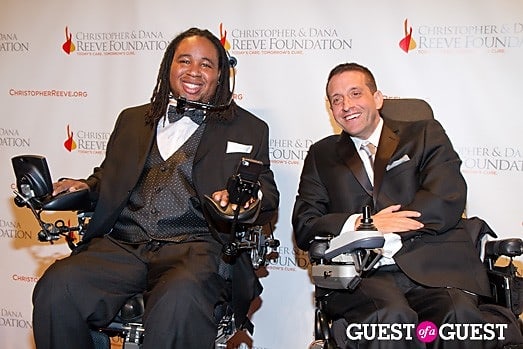 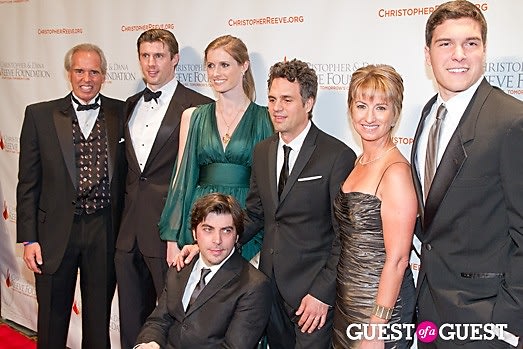 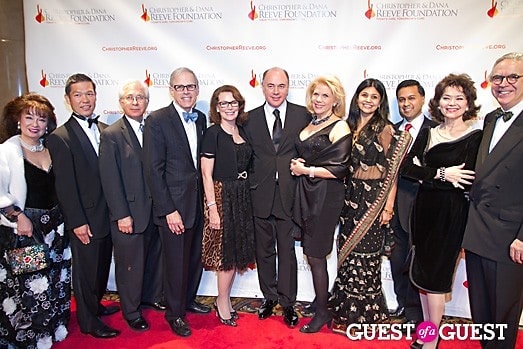 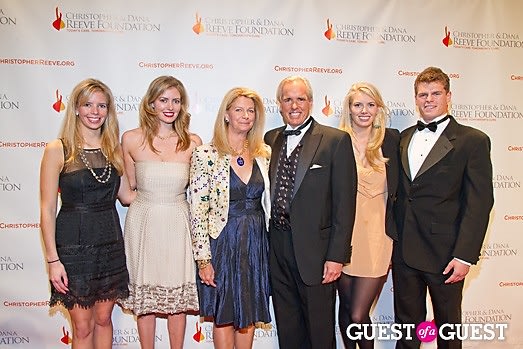 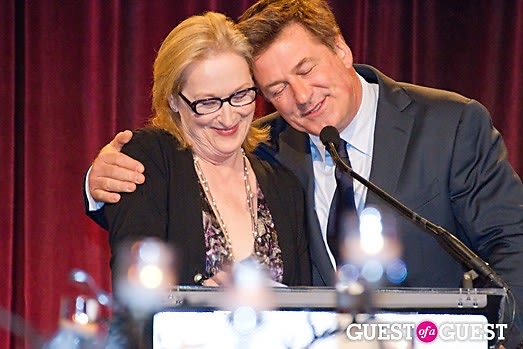 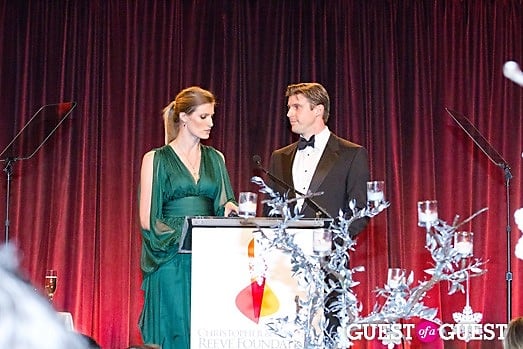 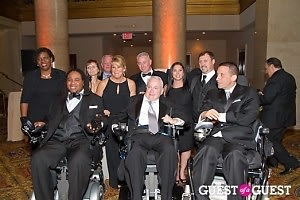 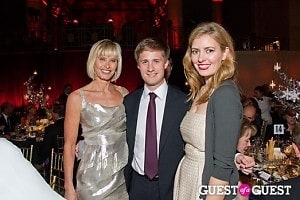 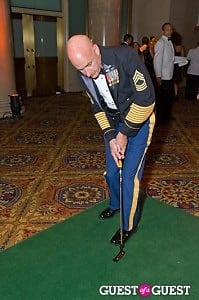 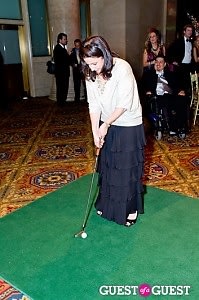 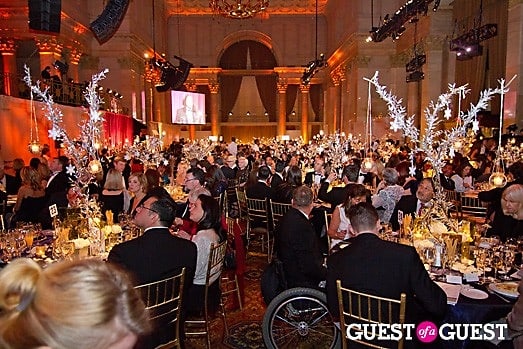