Go HERE to see more pictures by Wendy Ploger and tag yourself and your friends!

Tucked away on East Fourth Street, in between the bustle of Bowery and the traffic of Lafayette, is the Merchant's House Museum. This historical home, the only home in New York with original interiors, must have certainly seen its fair share of parties in its nearly 180 year history, but possibly none as lively and lovely as last night's garden party. 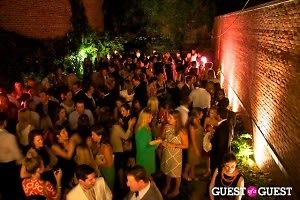 Nearly 200 young New Yorkers packed the walled garden, which was lit for the occasion with candles and fairy lights. "I had no idea this was even here!" was the refrain heard again and again throughout the night, as guests wandered through the same rooms and parlors that Henry James used to visit at the height of Washington Square-era society.

The goals of the party were twofold: first, to raise money for a house-wide restoration. (Home-ownership and upkeep in New York is expensive -- historic homes are a whole different ballgame.) The second goal was to introduce the home to a new generation of inquisitive New Yorkers who are eager to get a glimpse of what city-living was like before the Civil War. In both matters, the party was absolutely successful -- in between socializing and taking advantage of the open bar, guests were asking volunteers and committee members questions about the house, from the architecture to the ghosts which are rumored to haunt it. 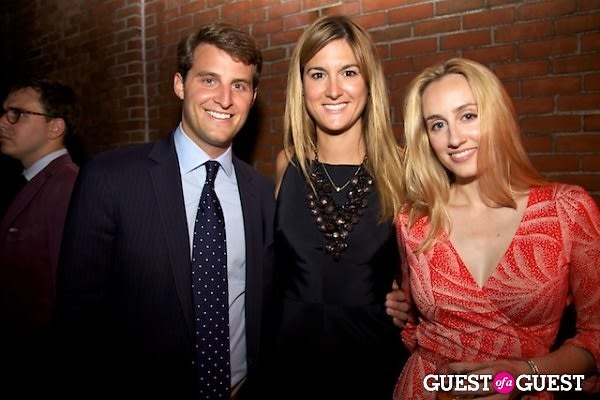 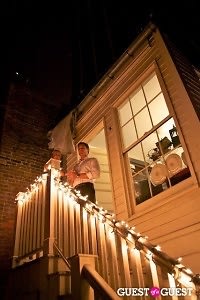 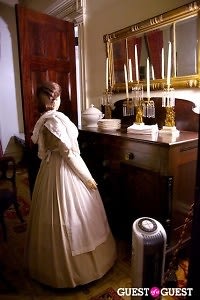 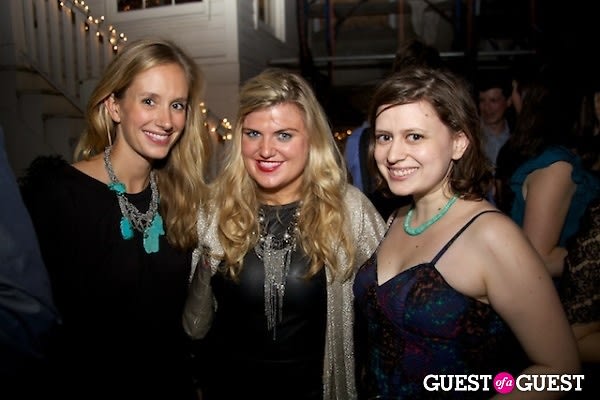 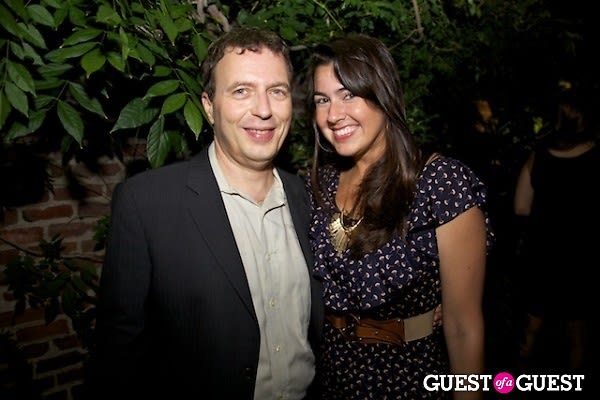 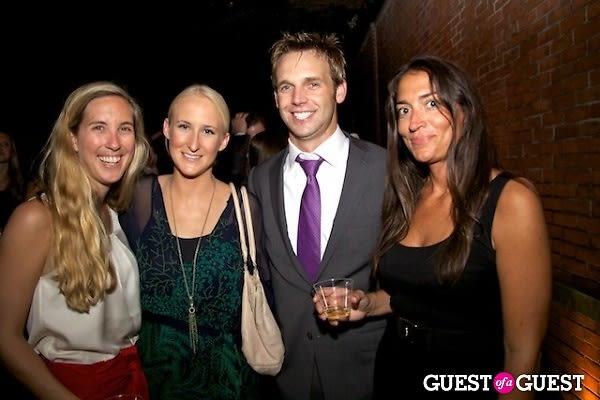 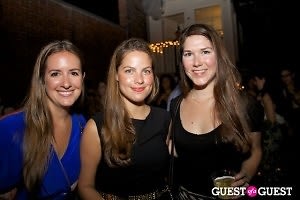 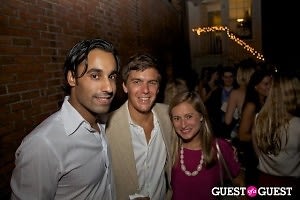 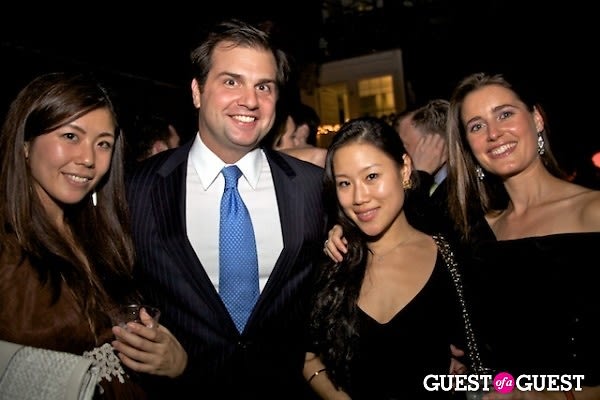 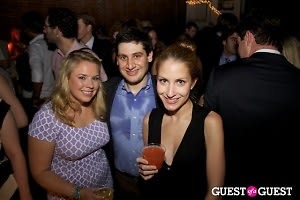 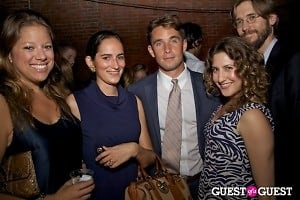 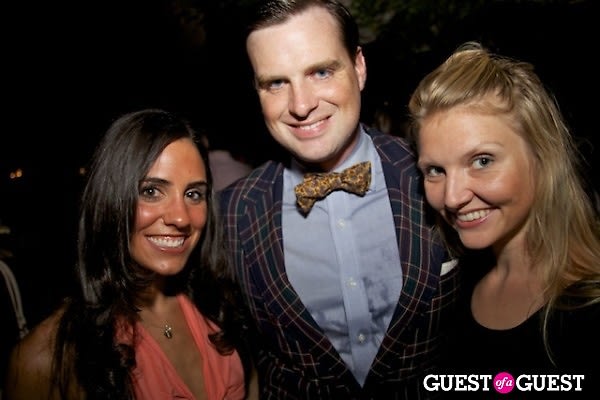 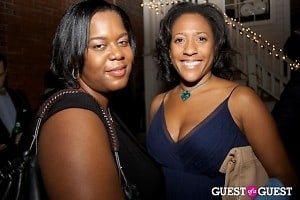 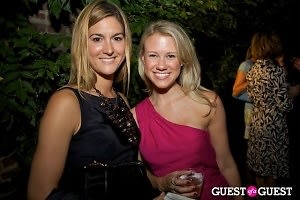 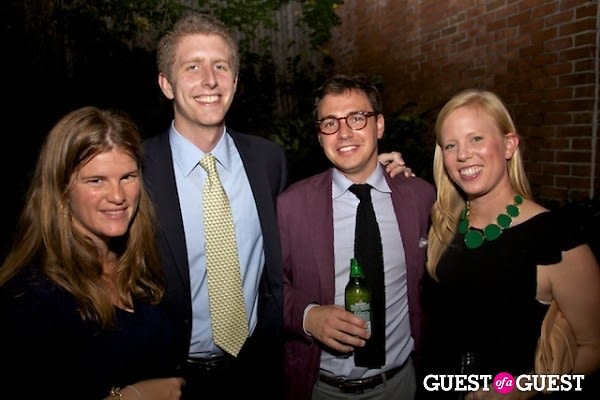