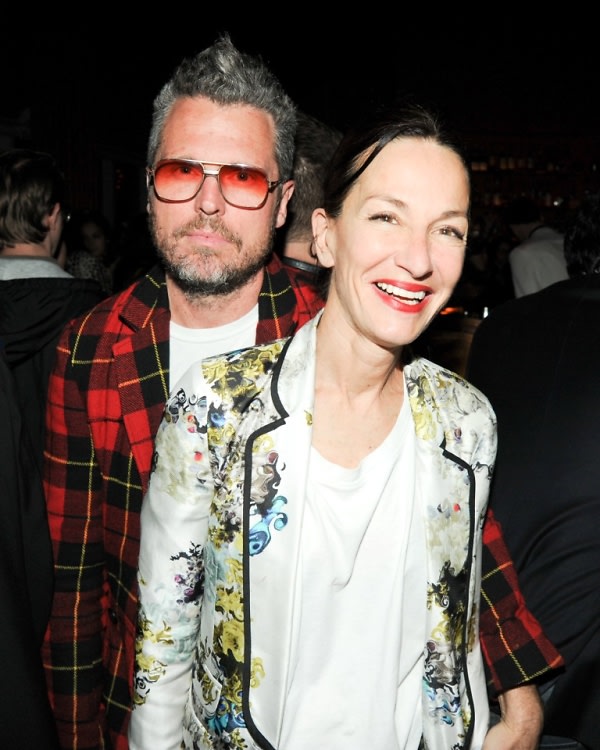 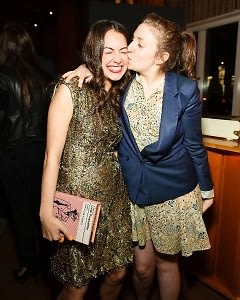 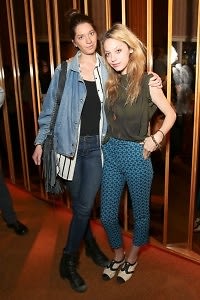 Last night, guests came out to the Top of the Standard to celebrate Downtown for Democracy and OHWOW's new collaboration, "The Pocket Guide to Politics." The night featured performances by The Virgins and Kilo Kish, as well as a DJ set by Nate Lowman.

"The Pocket Guide to Politics" is a book full artwork that illustrate the basics of American government. As Downtown for Democracy board member and Girls actress, Audrey Gelman told Vanity Fair,

"Many of us have been trying to get our friends interested in politics for years, to no avail. So we figured the beginning was the logical place to start. Out of that came the idea to create a resource that laid out the ABC’s of American government through photos, paintings, pie charts, and prose.” 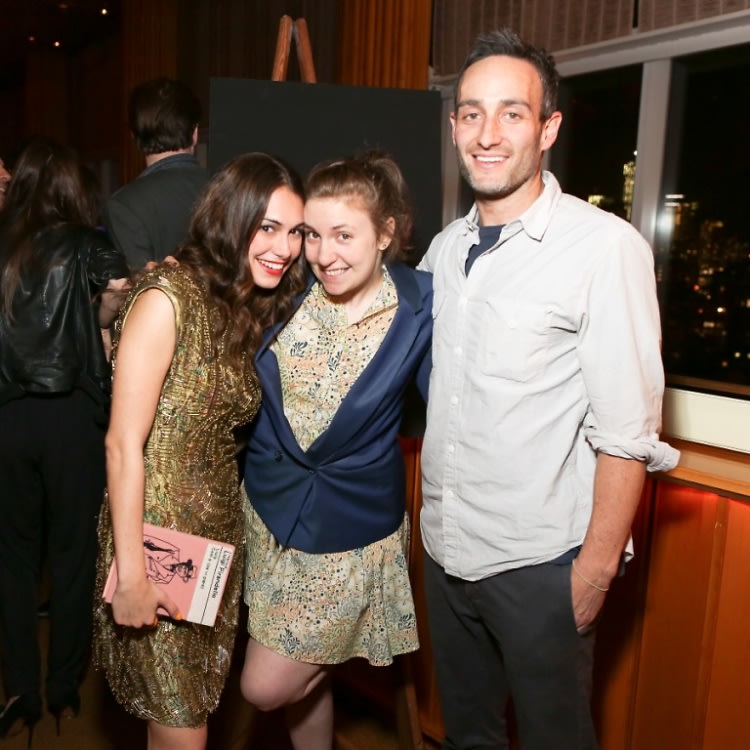 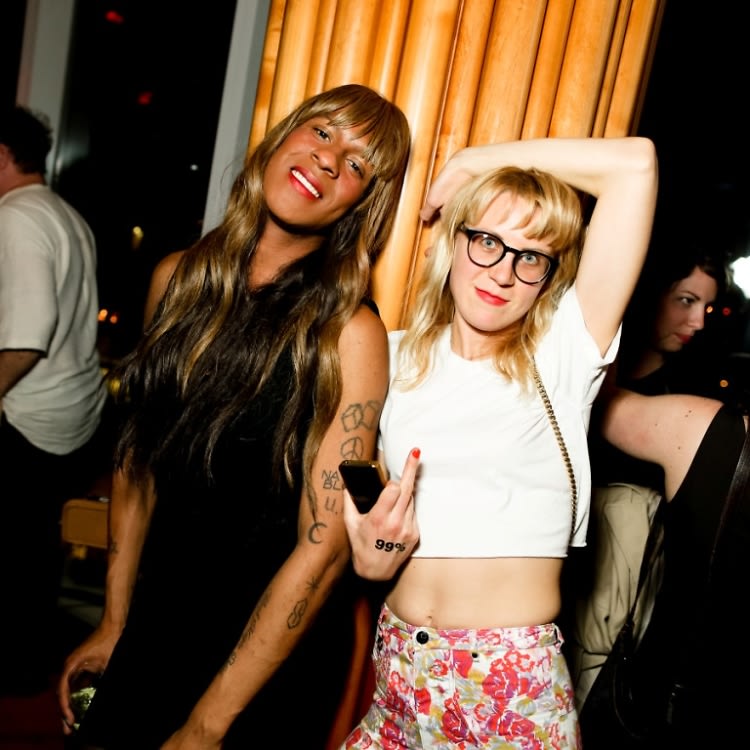 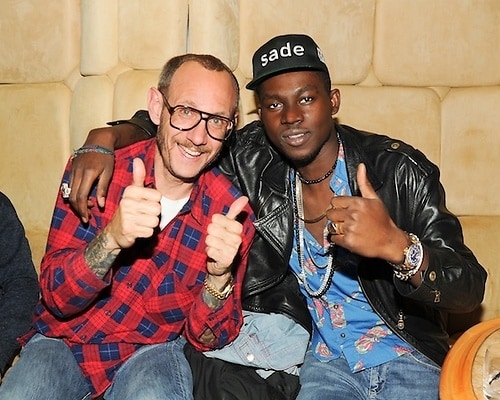 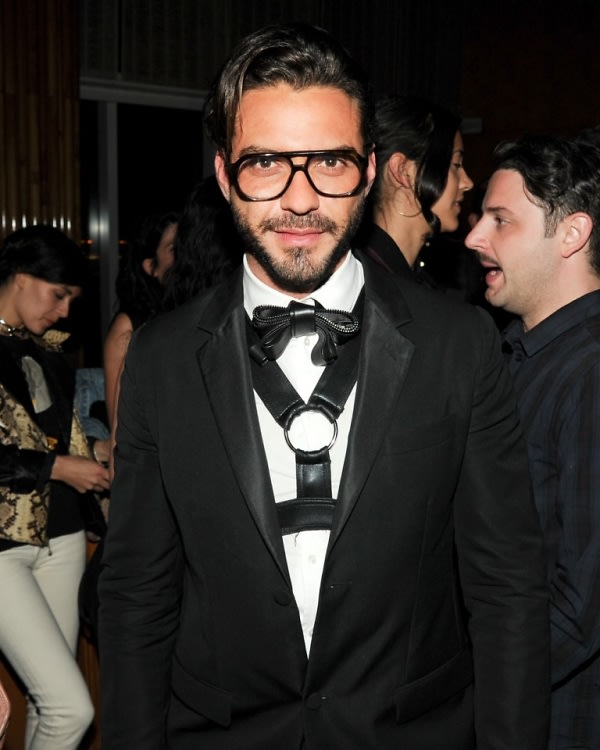 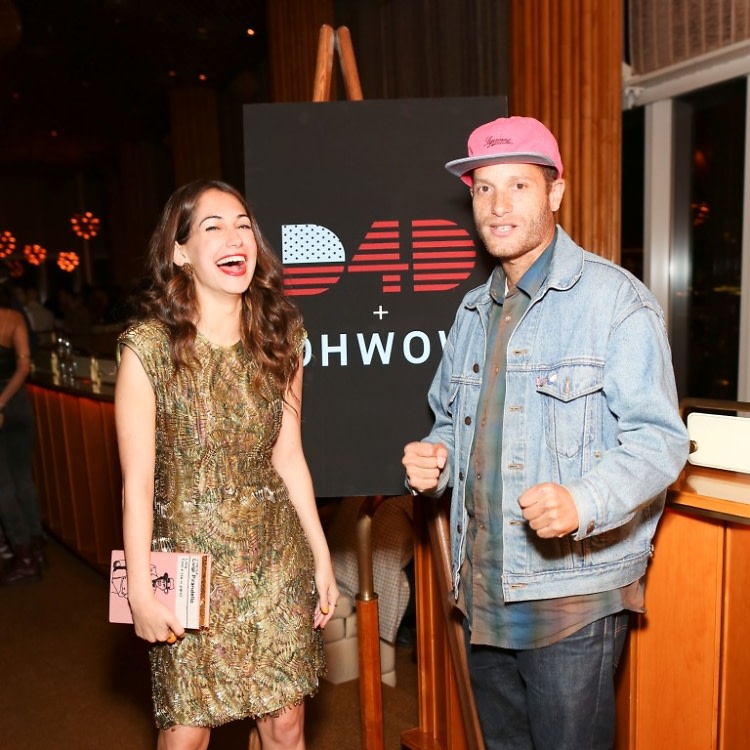 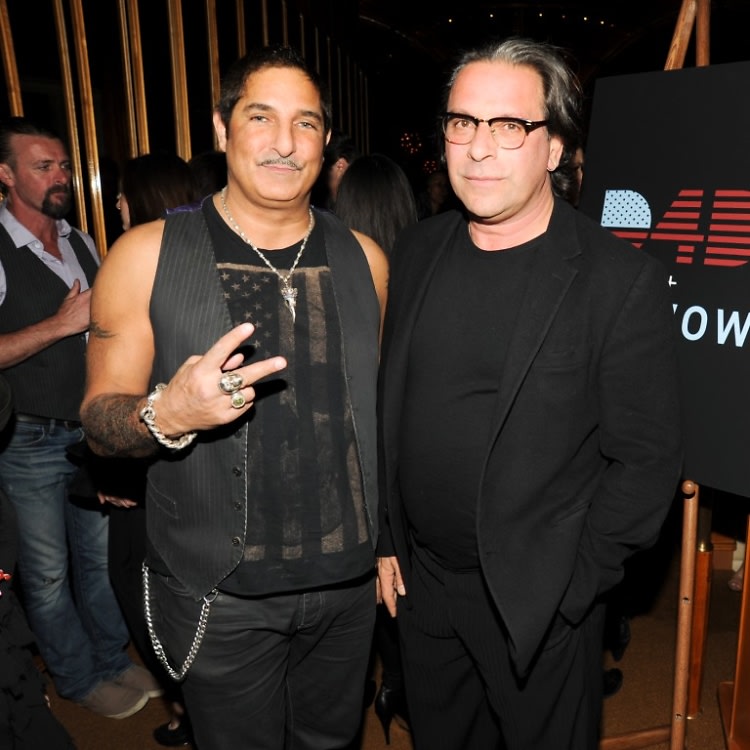 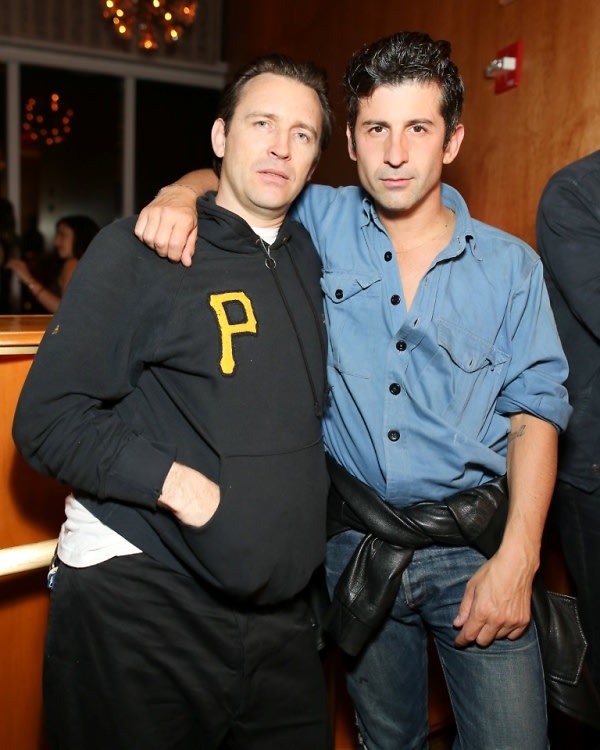 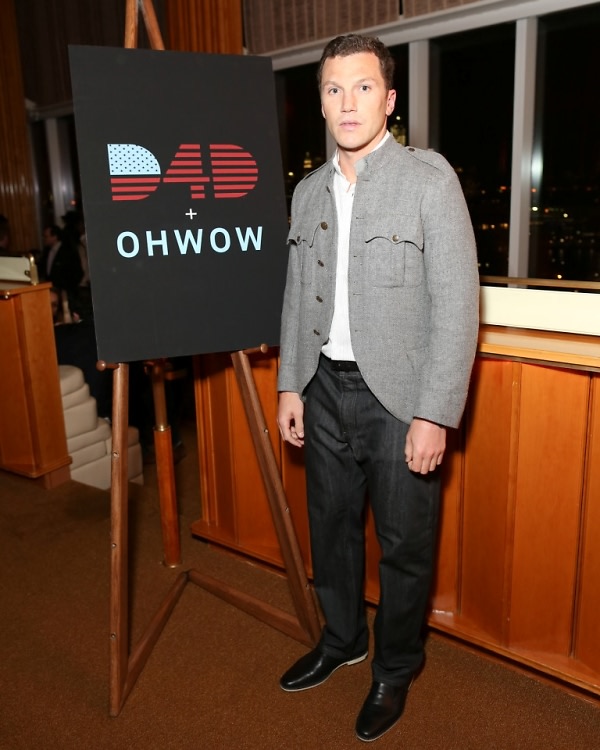 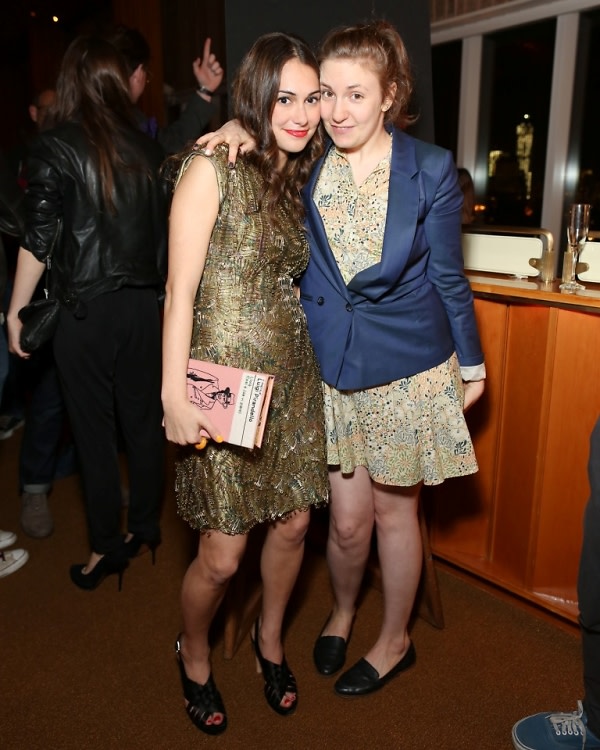 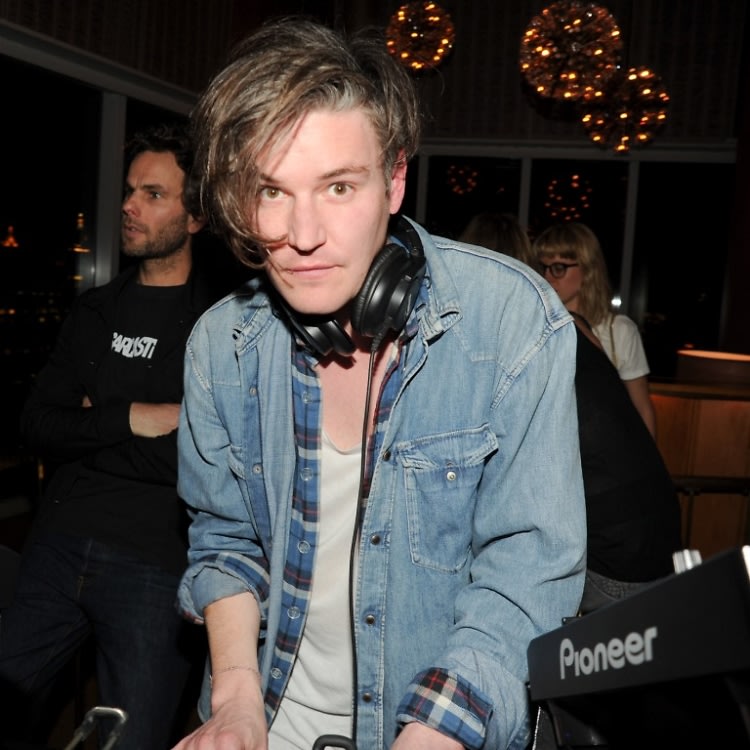 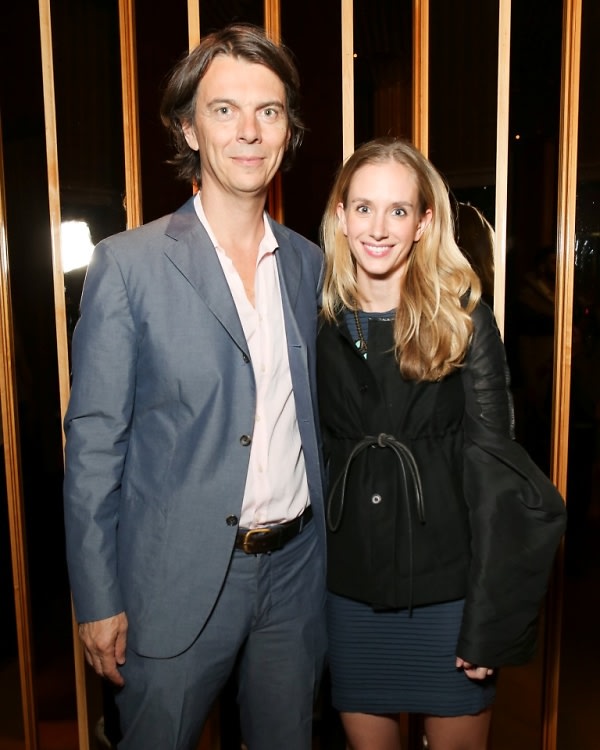 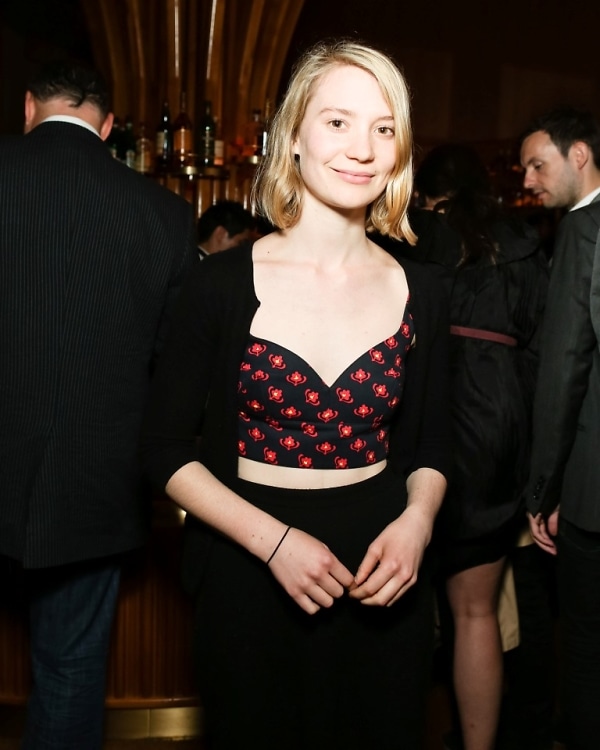 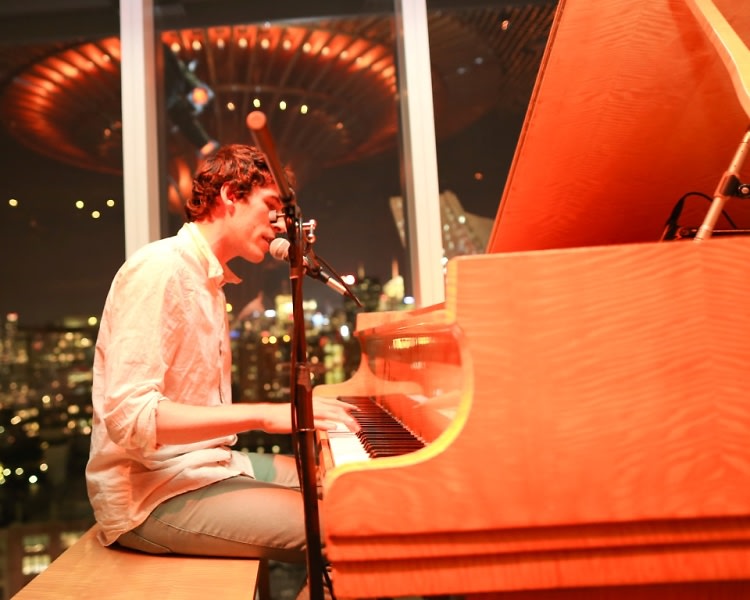 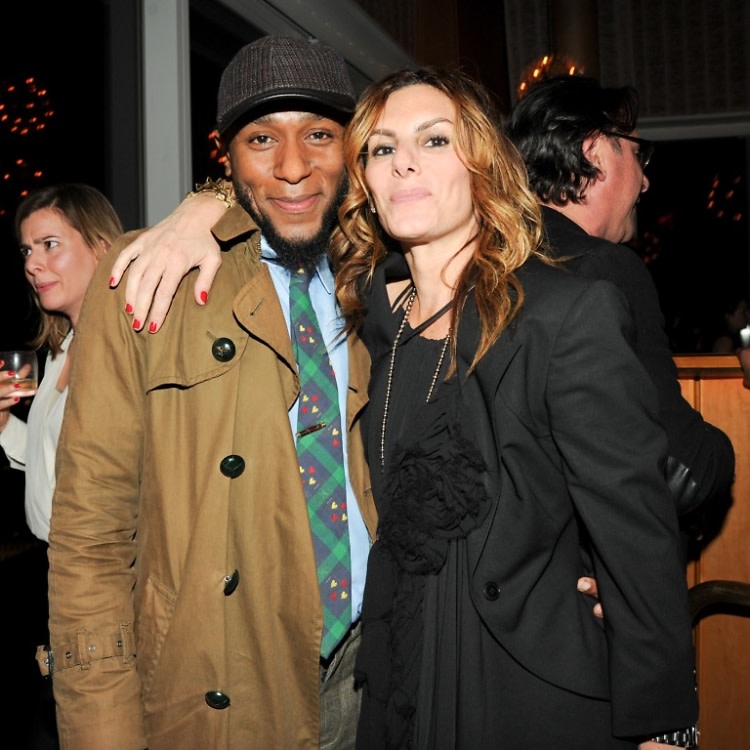 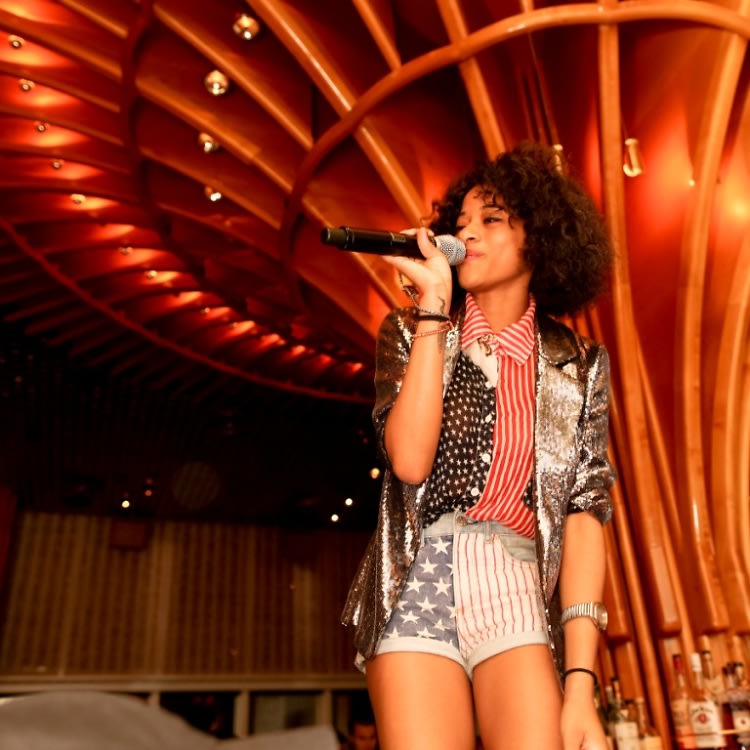 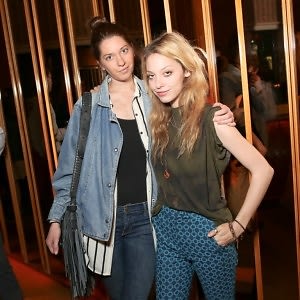 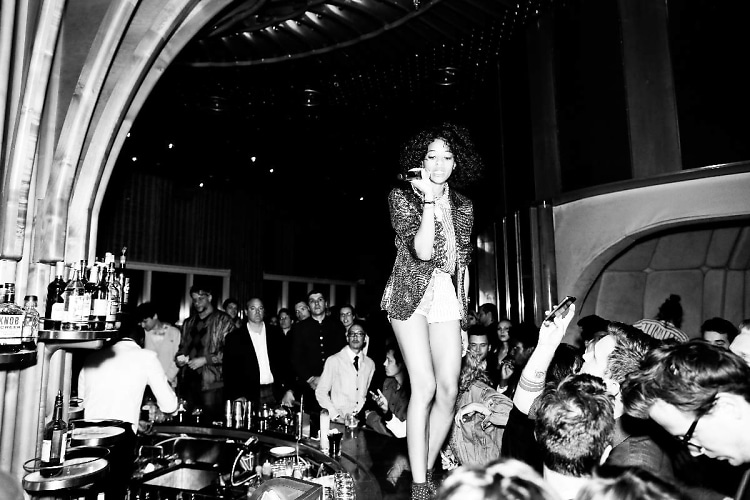 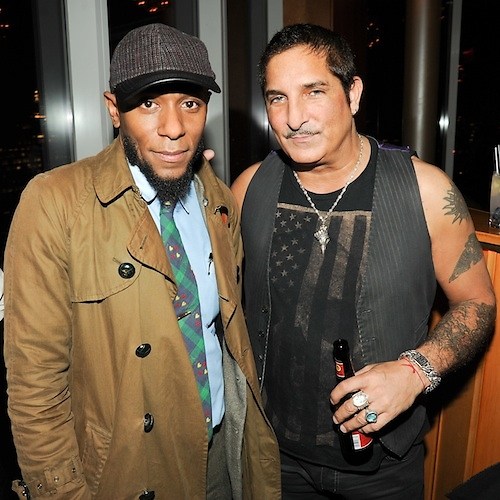 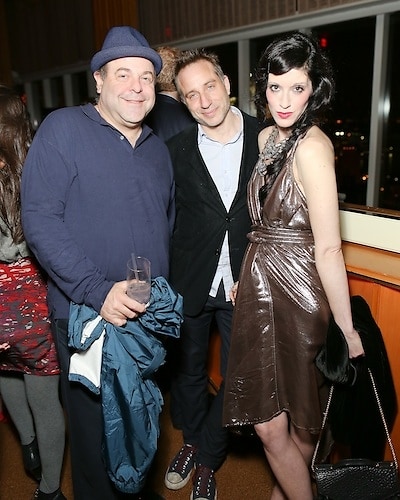 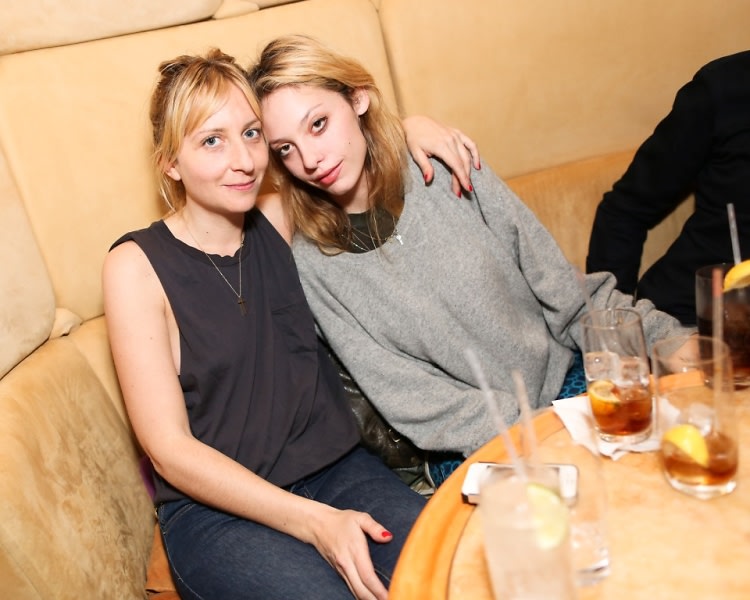 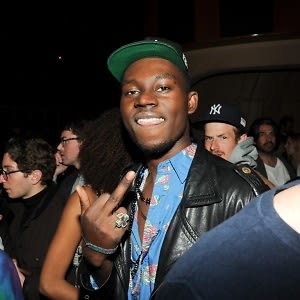 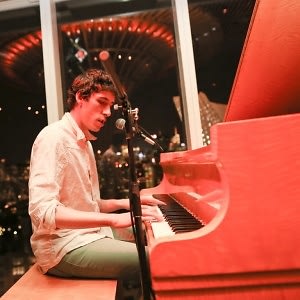