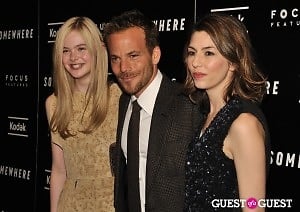 Last night Sofia Coppola screened her new film "Somewhere" at the Tribecca Grand, bringing out the flick's stars and a fashionable crowd.  Take a look at the pics!

The film is a languid, minimal portrayal of the life of Johnny Marcus, an actor who all of a sudden hits the big time and finds himself absorbed by endless parties, throngs of women, and the sight of his face on magazine covers. His life is shallow and empty until his young daughter comes to visit and ends up staying longer than expected causing him to rexamine his life. It's a breakout role for Elle Fanning, Dakota's little sis, and a chance for Stephen Dorff to make a comeback. 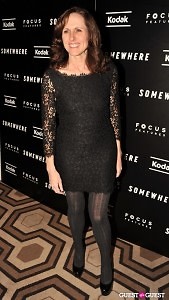 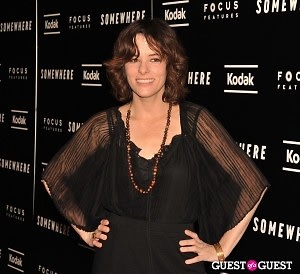 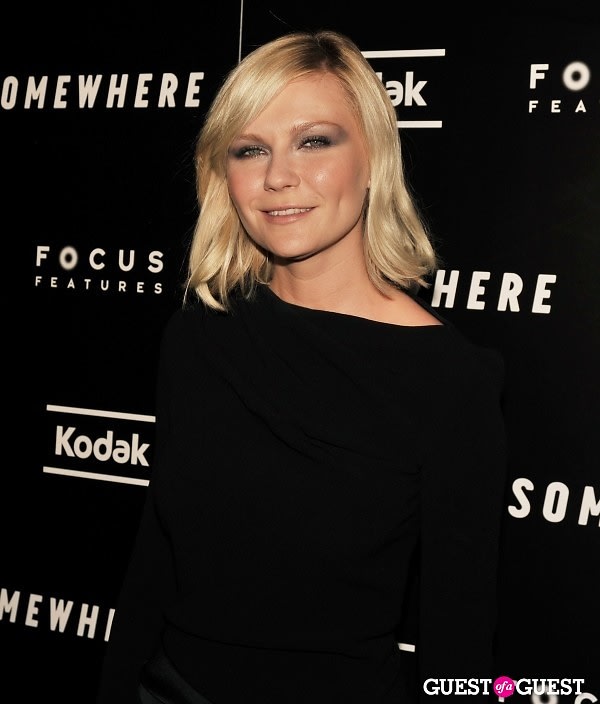 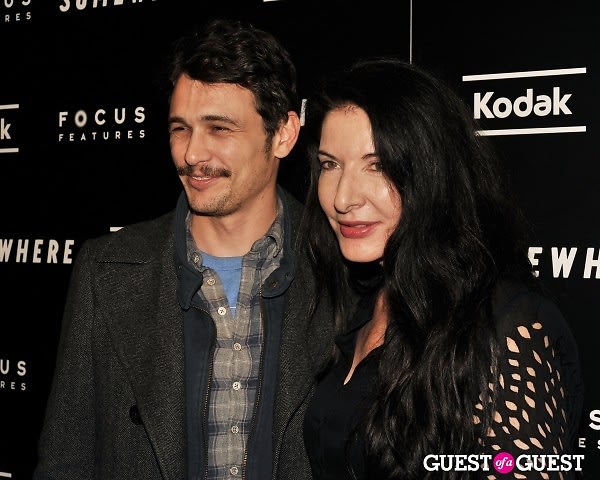 James Franco attended with Marina Abramovic. I shudder to think what schemes they make be coming up with in the name of performance art. 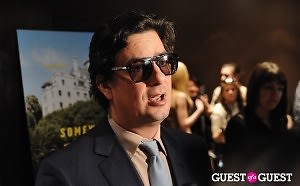 Sofia's brother Roman acted as producer on the film.