Go HERE for more photos by Steve Zak, and tag yourself and your friends.

Throughout the week, guests who attended any of the films were able to also attend a similar party where they could mingle with the filmmakers and stars. The festival boasted the acting chops of: Zoe Kravitz, Lake Bell, Dan Byrd, Emily Van Camp, Rachel Boston, Matt D'elia, Gabourey Sidibe, Harvey Keitel, Scott Caan, and Tim Blake Nelson. 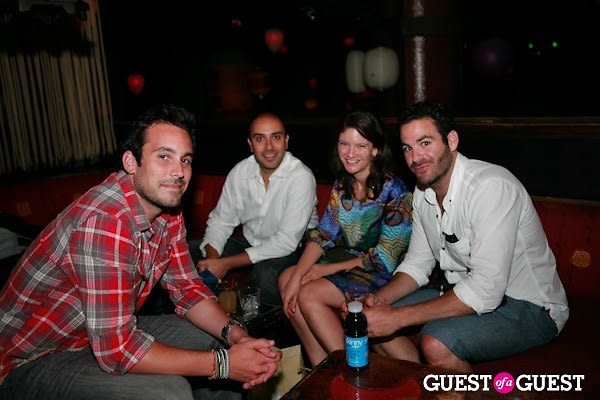 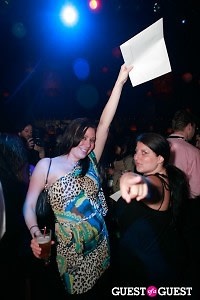 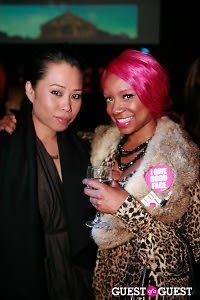 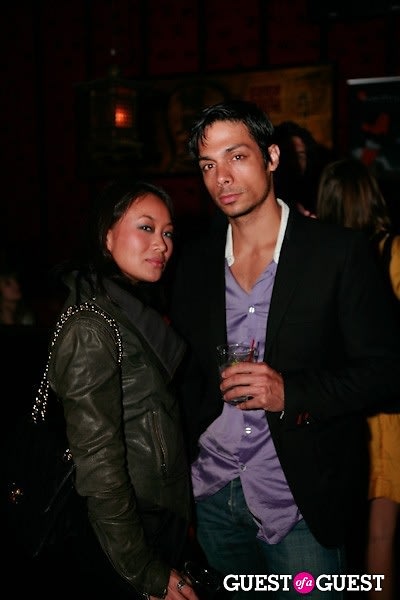 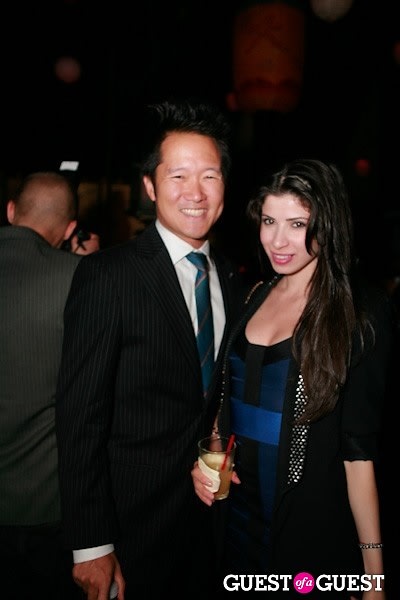 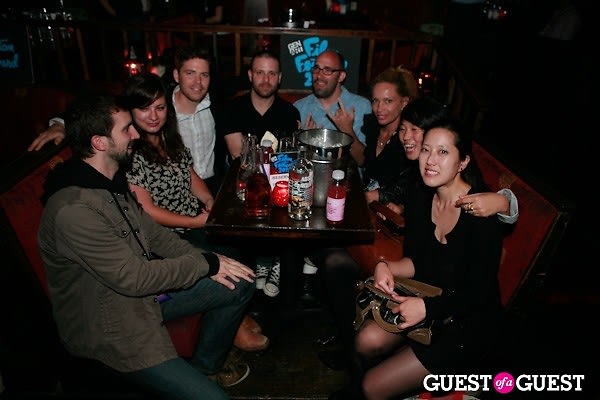 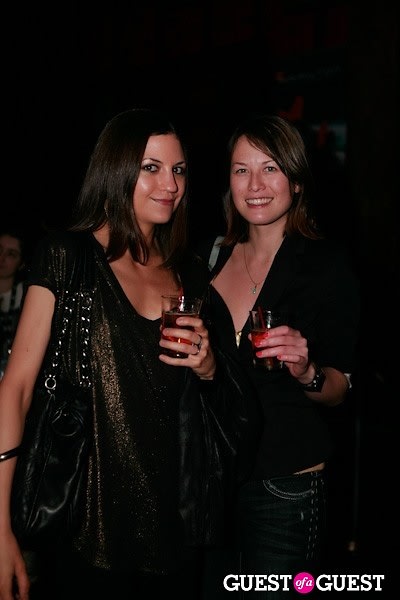 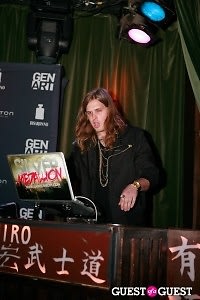 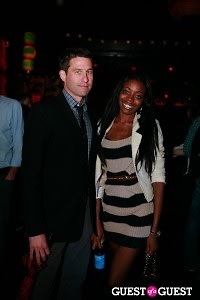 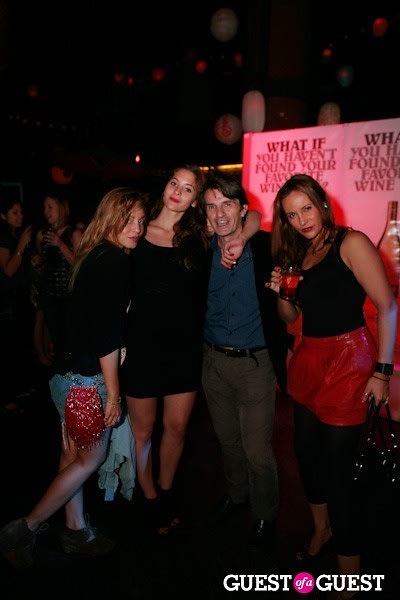 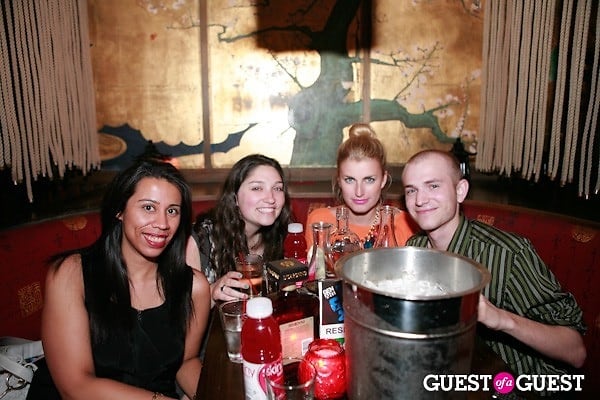