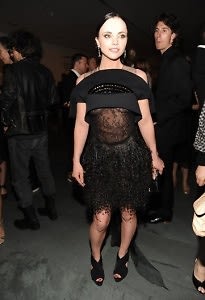 On Tuesday night, while Givenchy undertook a star-studded event to celebrate Marina Abramovic and her Museum of Modern Art piece "The Artist is Present," attendee Christina Ricci kicked off a night of unextpected sideboob.  -

[All photos courtesy of Steve Eichner for WWD.com]

Celebrities young and old crowded the MoMa lobby to honor an exhausted Abramovic who had spent hundreds of hours sitting for an upcoming performance piece. But Courtney Love's rather demure presence was a performance in itself as she showed up: hair washed, and all of her unmentionables completely covered by a lovely, floorlength gown. 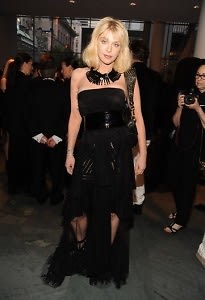 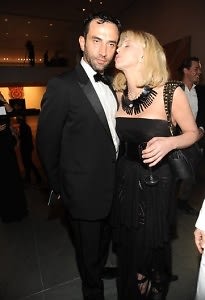 Although youngin's like Ciara, Hilary Rhoda, James Franco, Liv Tyler, and Veronica Webb were spotted at the event, a stroll through the MoMa on this particular occasion felt more like a walk in the Twilight Zone. While it was probably better to stop and drool at Andre Balazs handsome mug than notice anyone else, the attire of this quirky and elite few was a bit interesting, to say the least. I will be the first to admit that I love Bjork, but can we please pause and take in her costume. Fabulous! Those gold gladiator flats over opaque stockings, on the other hand... 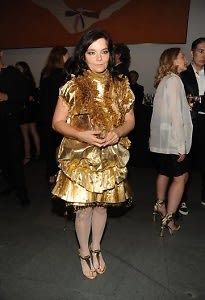 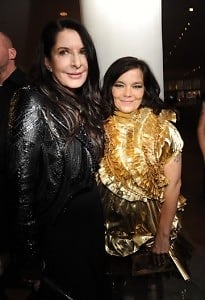 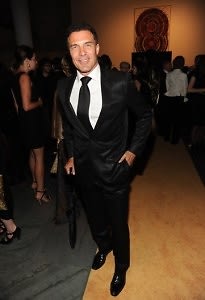 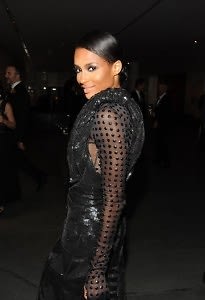 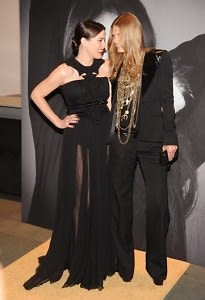 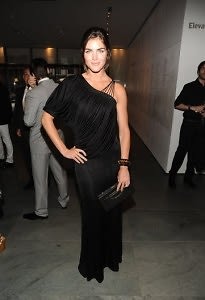 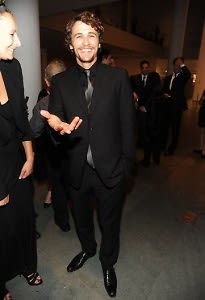 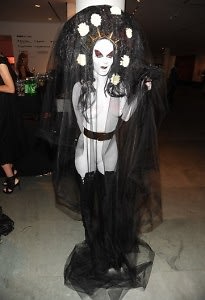 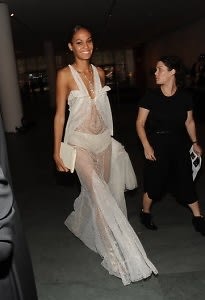 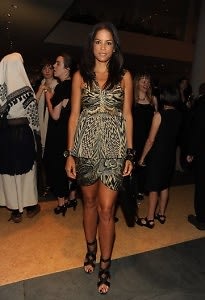