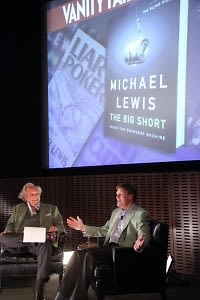 [All images by Will Ragozzino for PMc] Yesterday, at the Museum of Modern Art Vanity Fair's, Graydon Carter, hosted an interview with Michael Lewis, the author of The Big Short: Inside The Doomsday Machine. -

Many people gathered to hear Michael Lewis explain the sequel to his number one seller, Liar's Poker.

Lewis has a dark sense of humor that cuts into the deeper issue of the book. The latest, The Big Short, confronts the economic crash of 2008. He writes about the people who predicted the crash, but who didn't speak out. Lewis' characters describe who succeeded in the trouble, and why. 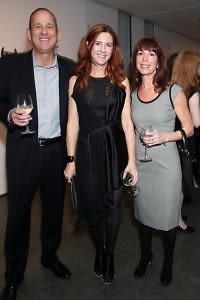 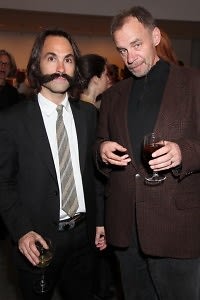 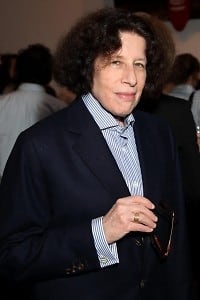 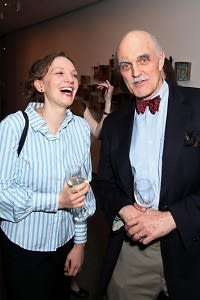 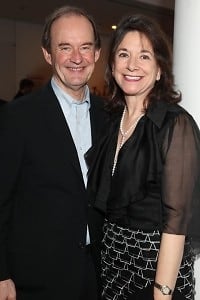 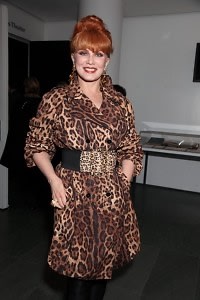 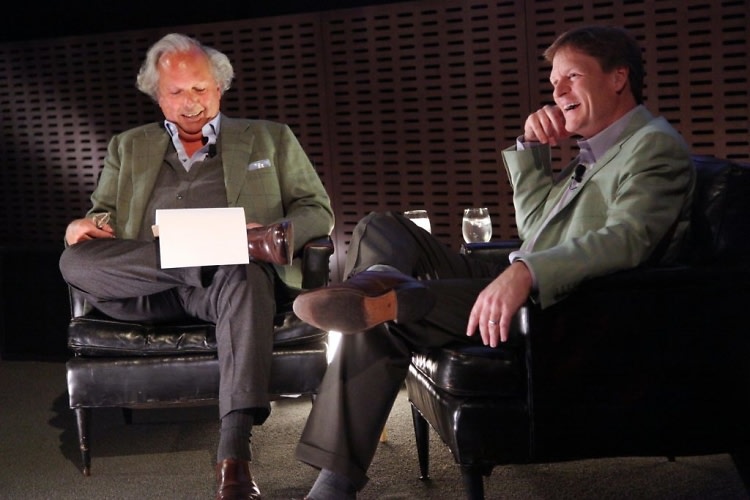 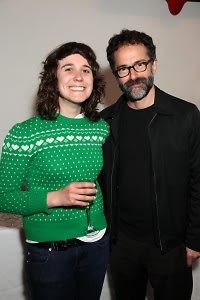 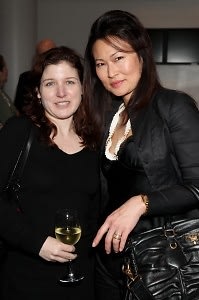 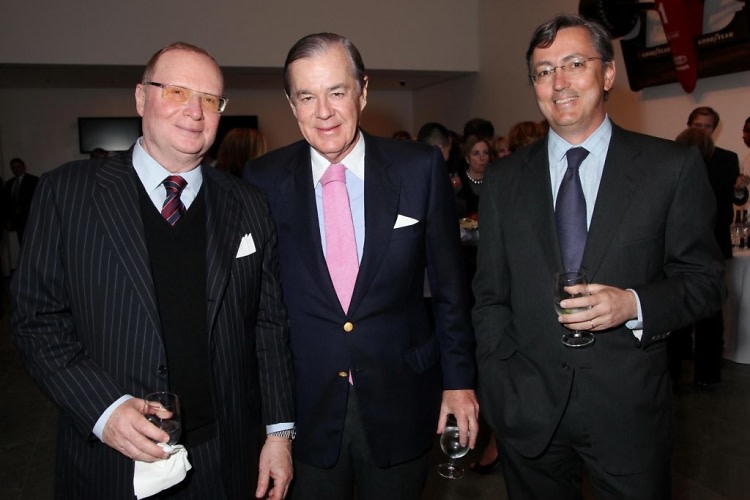 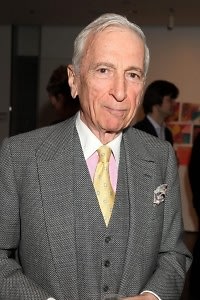 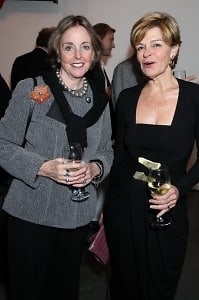