Internet Week rolls on! New York techies head to the rooftop of the Ramscale Penthouse this Friday for the launch of want!, a new iPhone app for sharing your desires with the world. Co-founders Gene DeRose and Mike Satow mingled with guests who sipped on want!-inis, Tweeted, Facebooked, and documented the most wanted items (or people!) at the party. 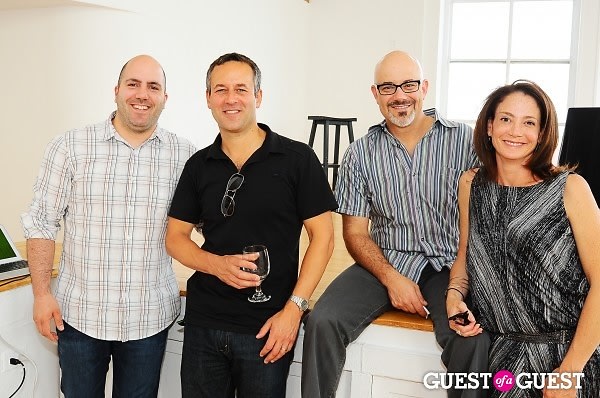 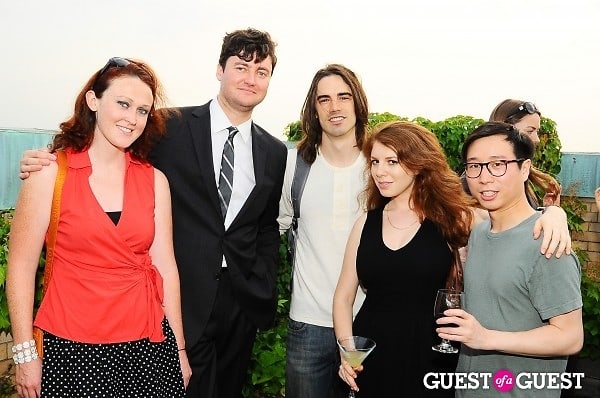 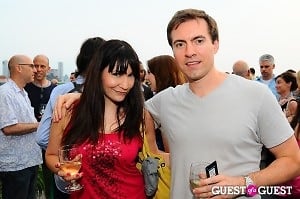 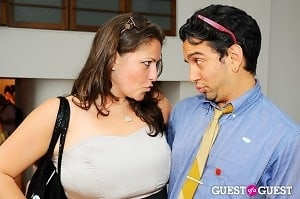 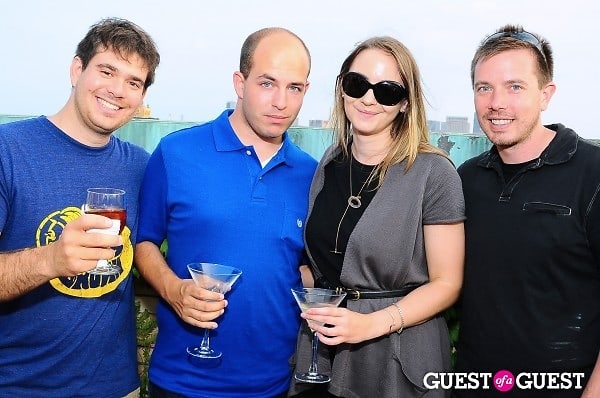 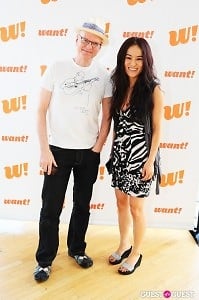 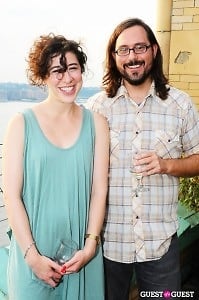 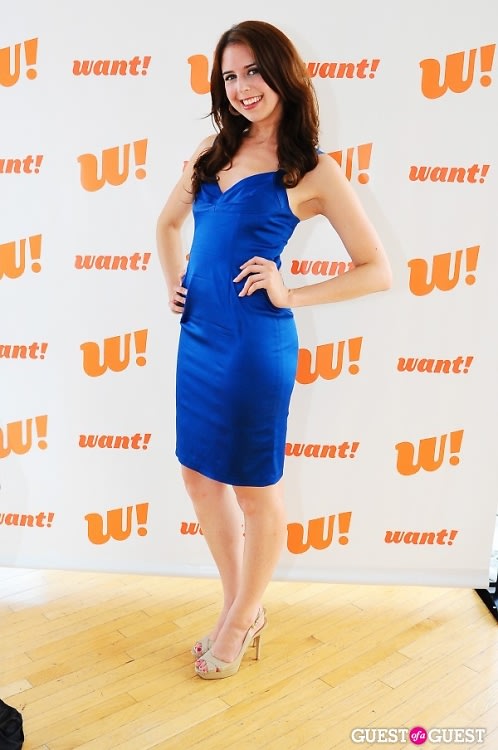 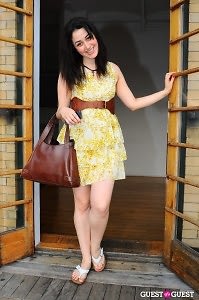 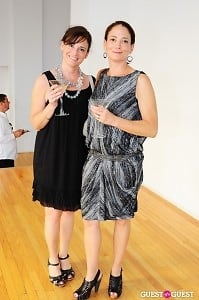 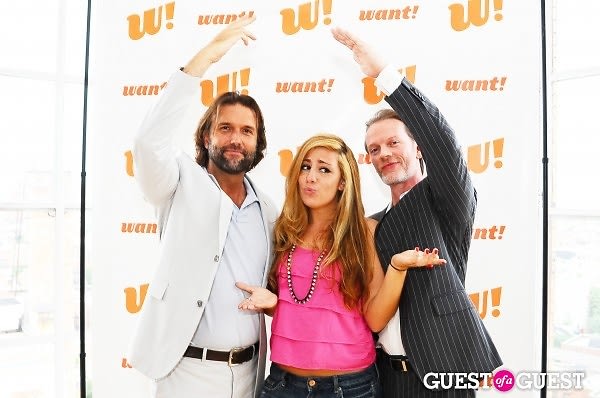 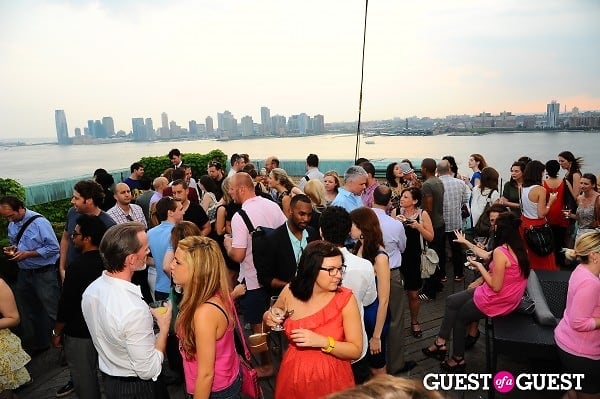 Since I do not have an iPhone to download the app, I would like to add that for the record I want! an iPhone. And a pony.