Go HERE for more photos by Caslon Cato, and tag yourself and your friends!

Guests head to the ultimate Garden Party last night at MoMa. This year, trustees Patricia Phelps de Cisneros, Mimi Haas, Jill Kraus, and Sharon Percy Rockefeller were honored for their philanthropic endeavors with fanfare, cocktails, and a dinner which raised $4 million. The biggest part of the evening was the after-party, where Kanye West and Jay-Z took the stage to perform in front of an ecstatic crowd of 1500 which included Mayor Michael Bloomberg, Marina Abramovic, Leelee Sobieski and more! 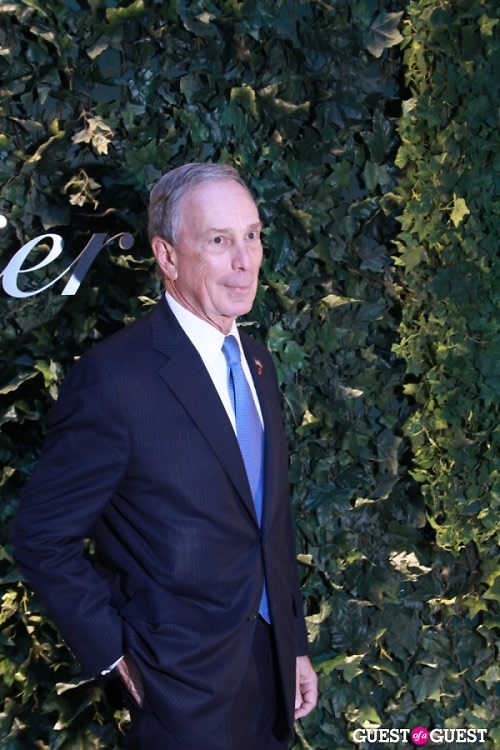 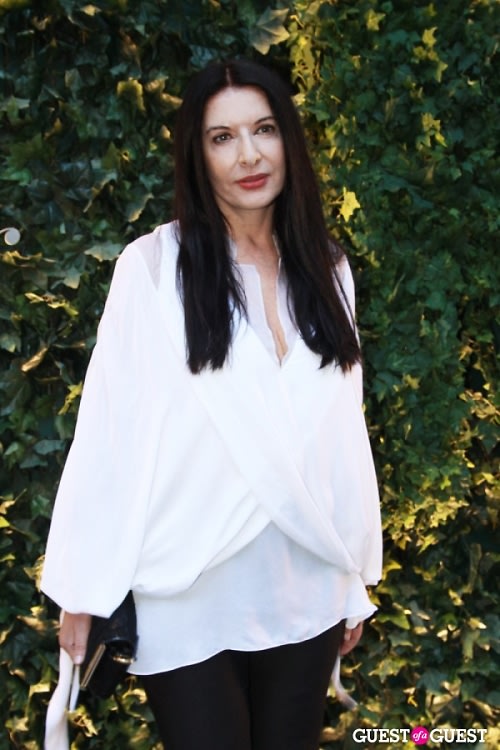 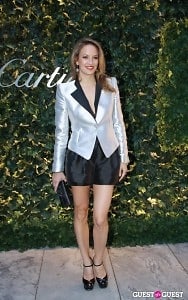 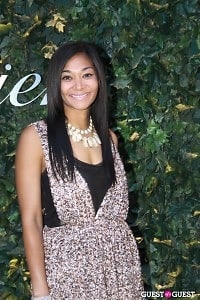 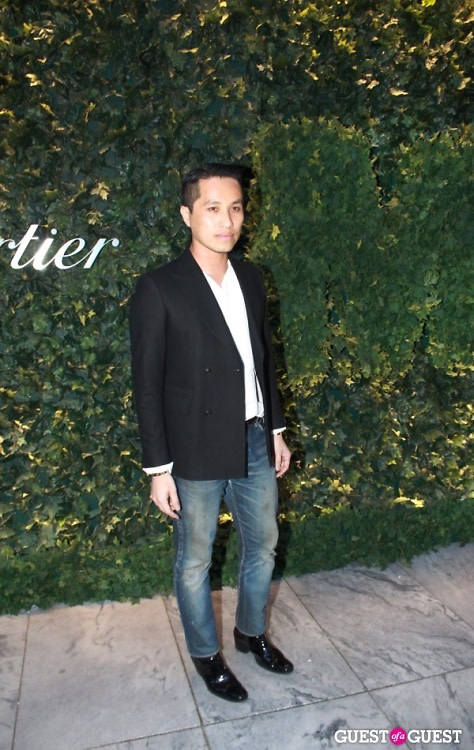 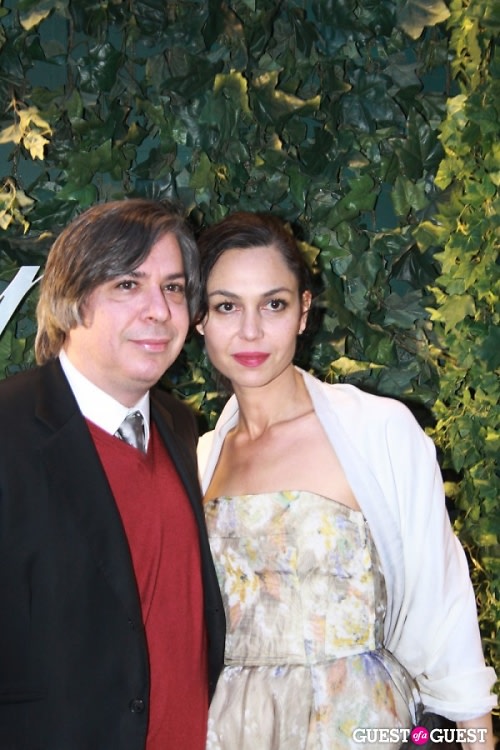 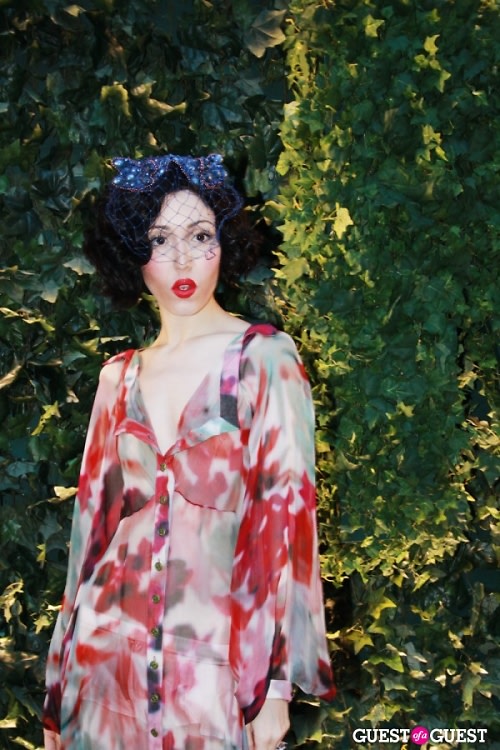 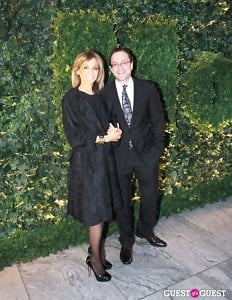 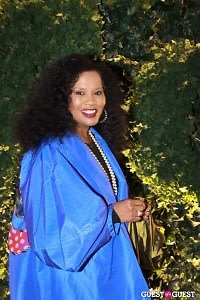