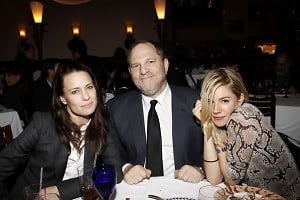 The Sunday night screening was held at the 57th Street Screening Room, after which guests walked over to Osteria Del Circo, where dinner was served.

Sienna Miller attended the event on her own, but was smiling from ear to ear all night--could this be attributed to the rumored rekindling of her romance with Jude Law? The two were spotted making out over Thanksgiving weekend, and she was recently seen leaving his apartment with an overnight bag. (I should add that I was grinning non-stop after seeing Jude Law in Hamlet, and that was from like, 20 feet away. If I ever stepped foot in his apartment with an overnight bag, I'd probably be grinning for life.) 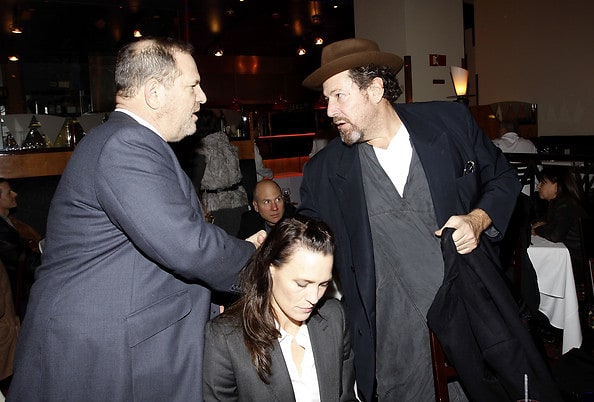 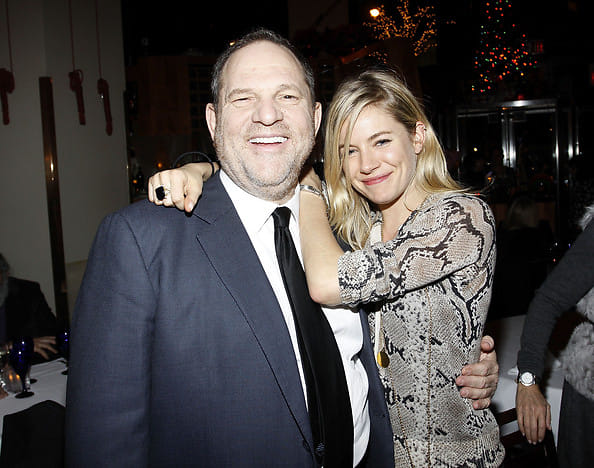 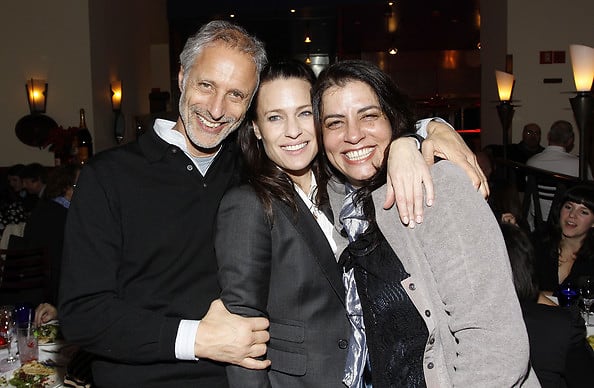 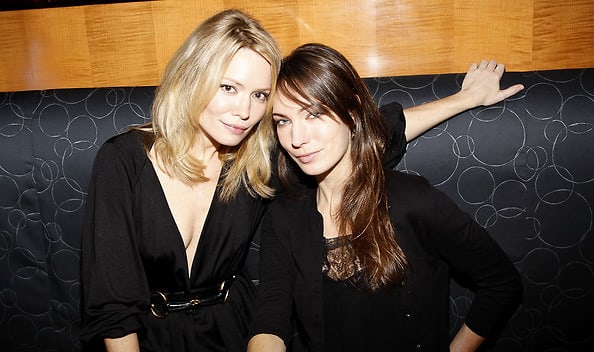 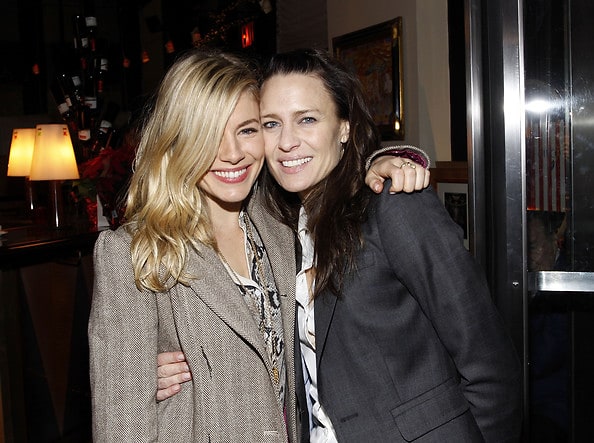