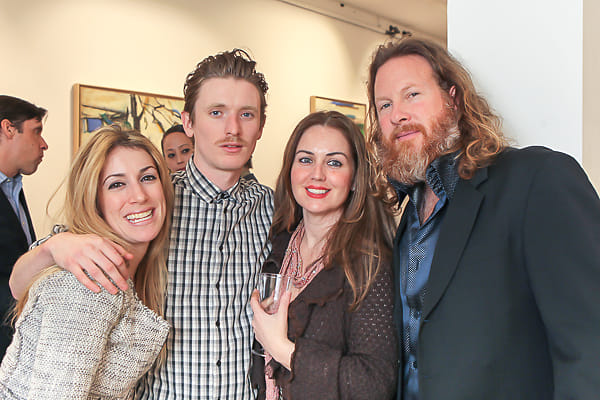 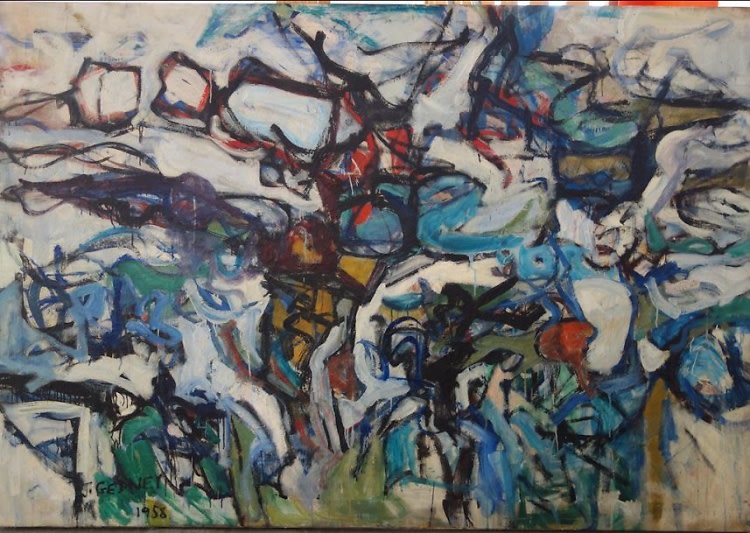 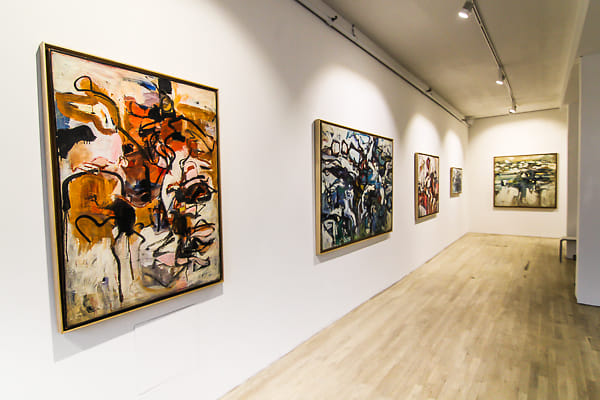 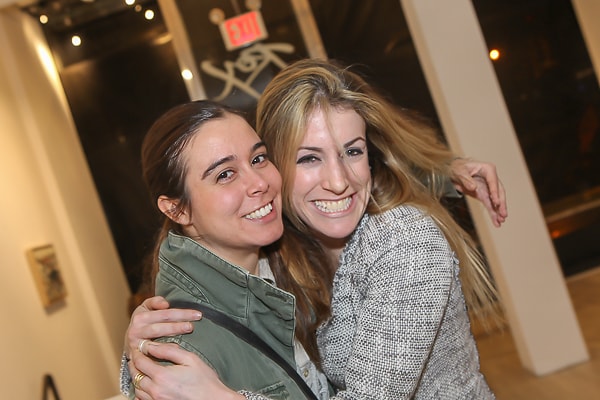 Presented by IFAC and Rox Gallery, Magnificent Obsession: Joann Gedney, The Early Paintings, 1948-1963, is an exhibition of 60 paintings and works on paper by the abstract expressionist Joann Gedney. The retrospective is curated by art world vet, Gregory de la Haba, and features pieces that haven't been on public display in over five decades. The opening reception of the show brought together art enthusiasts for a social celebration of the integral New York artist and her definitive contributions to Abstract Expressionist generation.

For more photos of the event by Ken Arcara, go HERE and tag yourself and your friends! 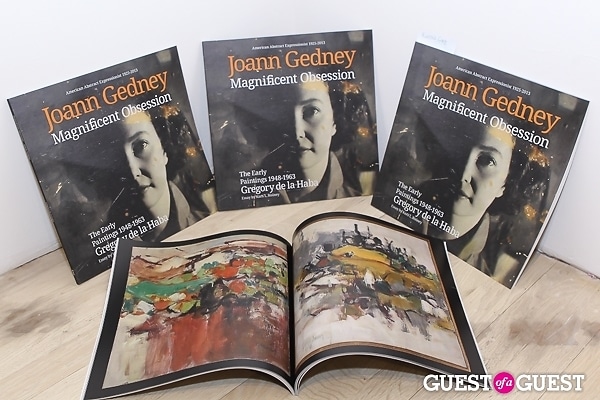 A film by Charlotte Ghiorse and illuminating essay by Kara L. Rooney also accompany the paintings of the late artist.

"The 1950s ushered in an unprecedented wave of artistic convergence in New York, particularly amidst the newly founded artist enclaves that dotted the streets of Manhattan’s East Village. In the case of Tenth Street alone, approximately 150 artists created their own exhibition spaces between 1952 and 1960: the Tanager, the Camino, the March and the Brata, the Jane Street and Phoenix galleries, along with the Pyramid, Philip Pavia’s Club and the infamous Cedar Tavern. All served as thriving hotbeds of creative exchange, where salubrious conversation and landmark cooperative exhibitions, such as the legendary Ninth Street Show, were staged. Lured by the vibrancy of the area, the late painter and founding member of the March Gallery, Joann Gedney, arrived here in 1947, where she rented a cold-water flat on Eighth Street, a floor below Milton Resnick and a block away from Hans Hoffman’s studio. Thus began Gedney’s love affair with the New York art world, a “magnificent obsession,” as the artist called it, one that she celebrated unwaveringly through the medium of paint, color and line, for the next six decades." - Excerpt from the essay by Kara L. Rooney 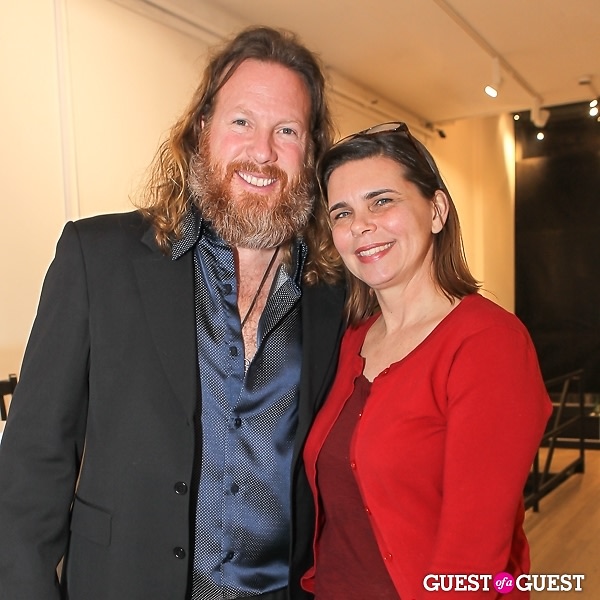 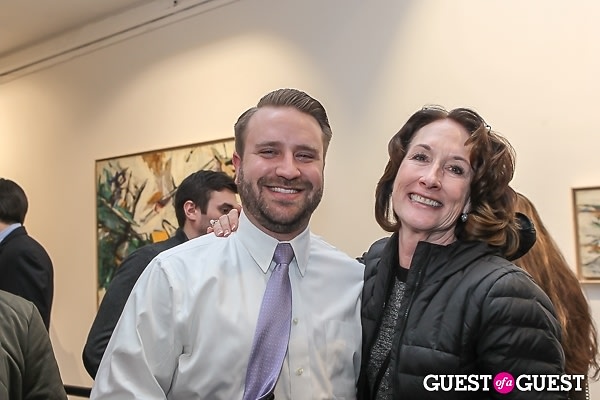 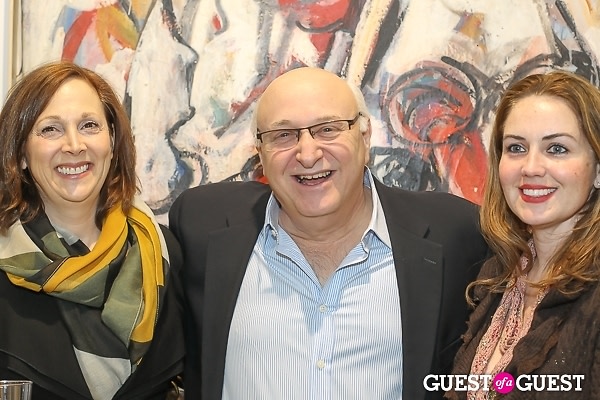 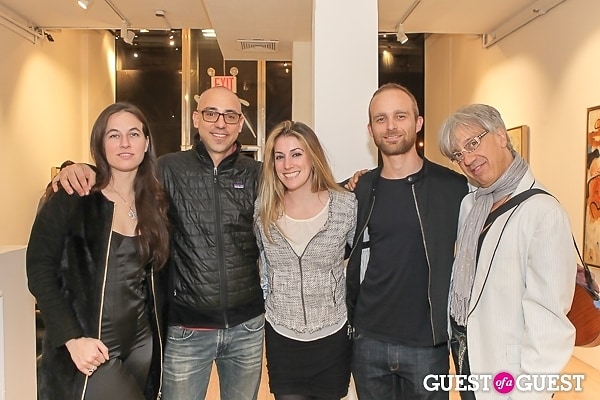 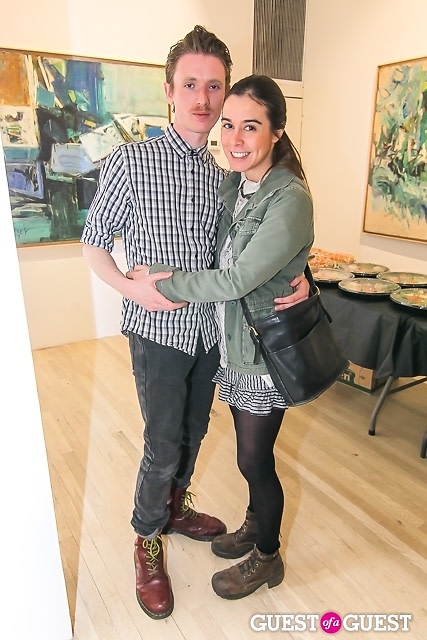 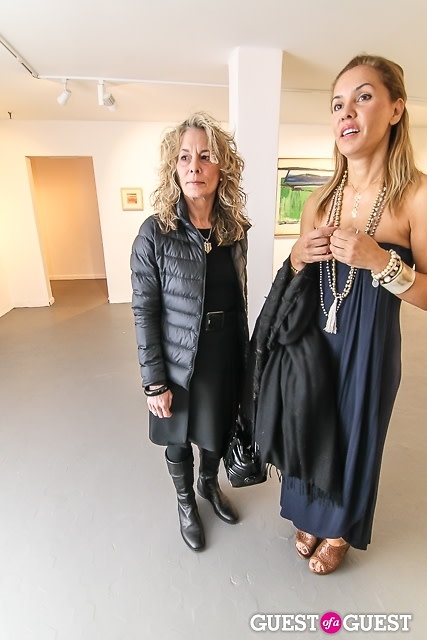 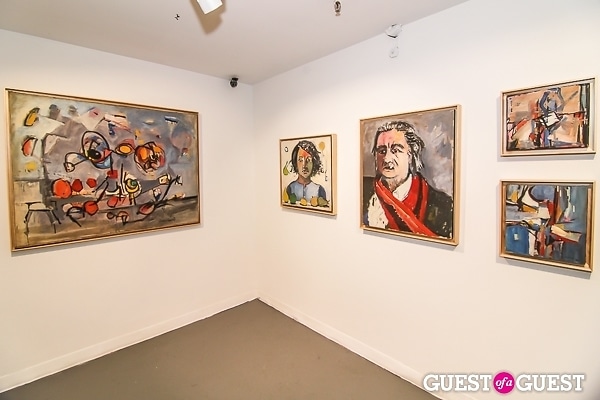