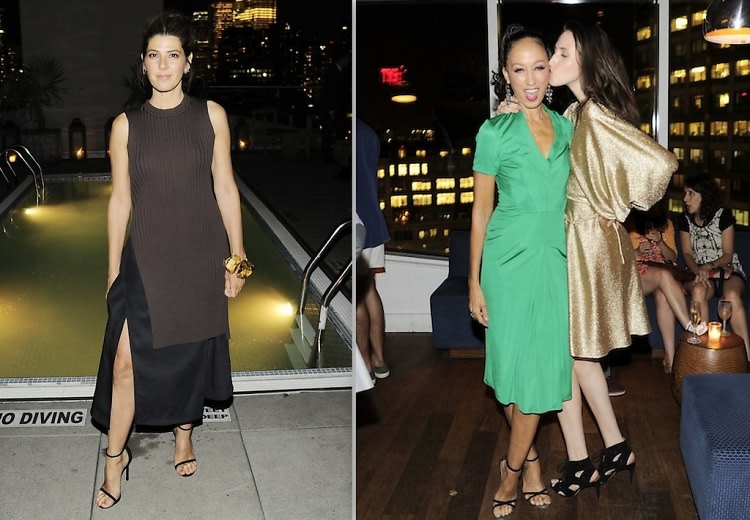 Last night, The Cinema Society & Grey Goose hosted a screening of Sony Pictures Classics' "Love is Strange" at the Tribeca Grand Hotel. The lead cast, John Lithgow, Alfred Molina and Marisa Tomei, was there to walk the carpet and talk about the film, along with many of their fellow cast members. Fashion designers Nicole Miller, Nanette Lepore, and supermodels Pat Cleveland and her daughter Anna van Ravenstein were just some of the fashionistas that were also in attendance. Following the screening, the party continued at Jimmy at the James Hotel, where guests enjoyed Grey Goose Le Melon cocktails. 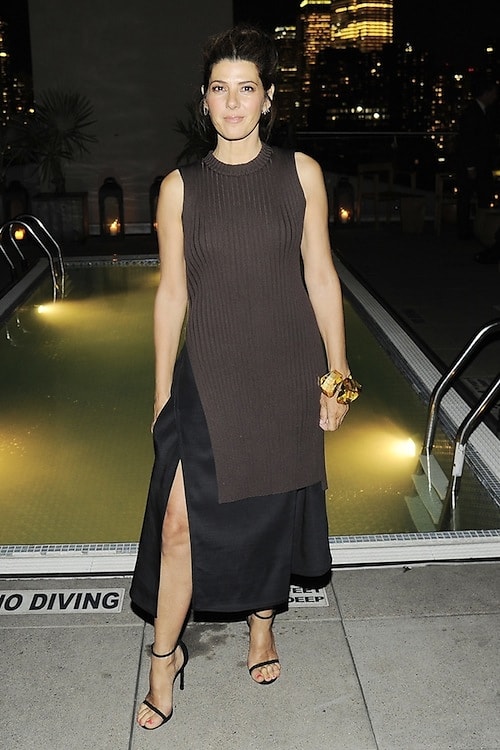 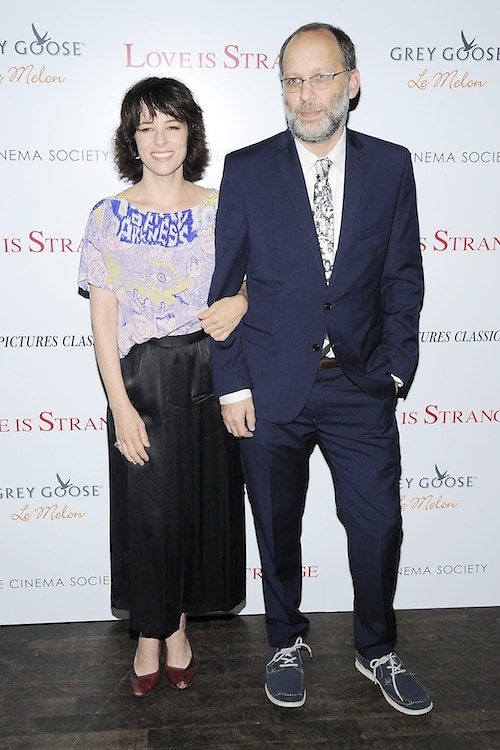 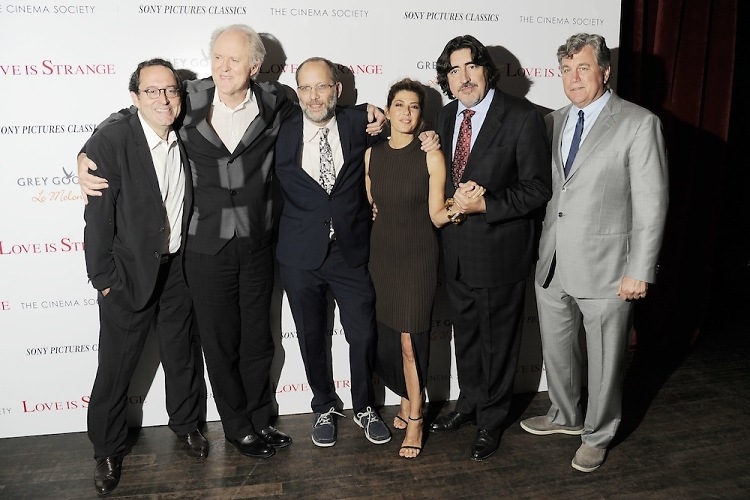 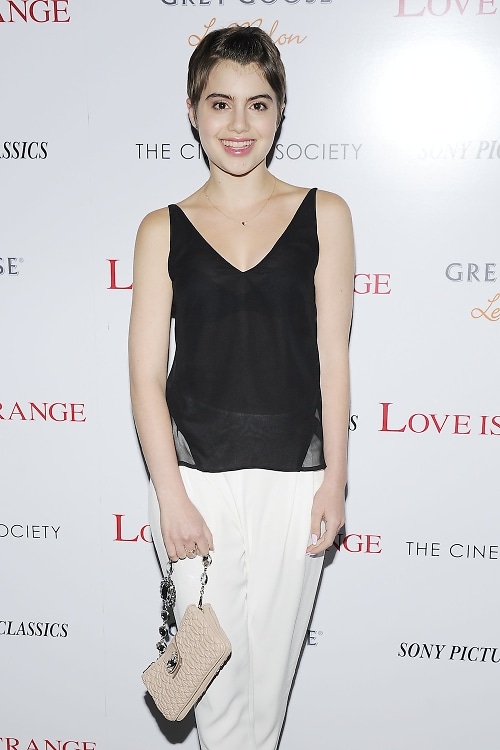 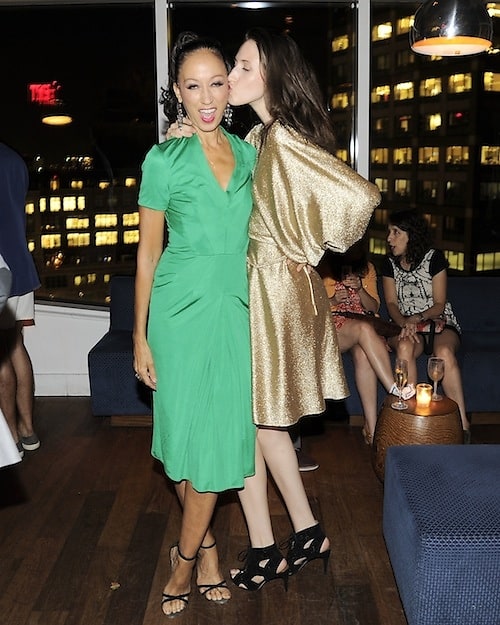 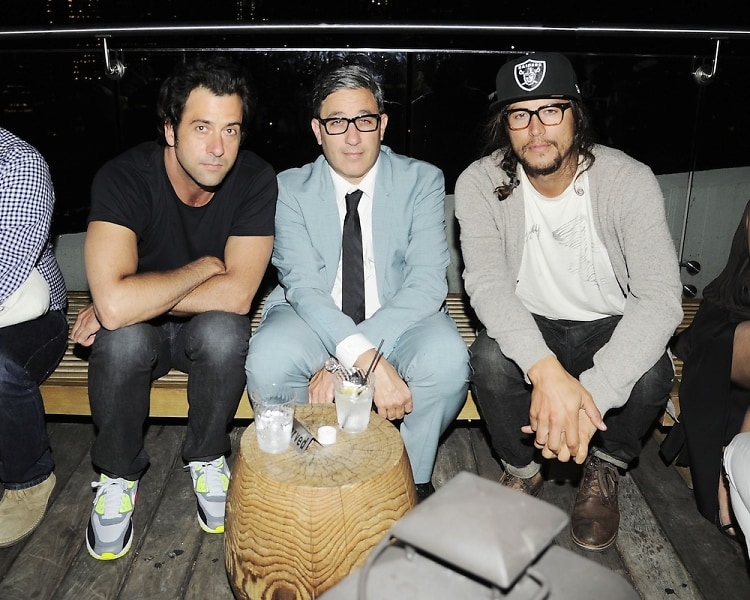 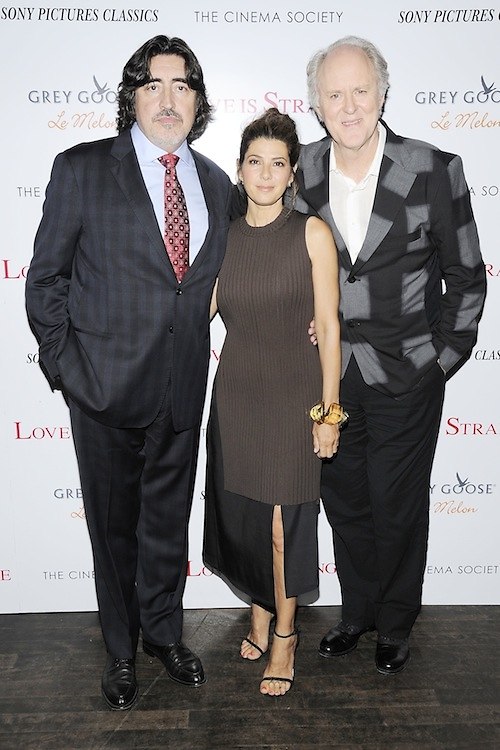