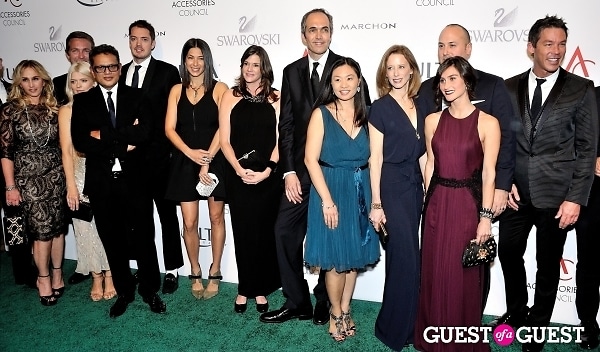 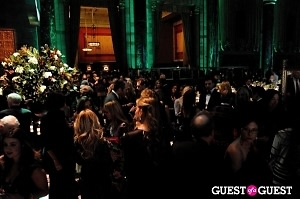 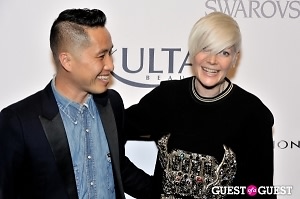 Go HERE for more photos by Stephen Smith from the ACE Awards!

Rebecca Minkoff, who presented Nordstrom with the first ever “Omni Channel Retailer” Award, described her party essentials as

“a great clutch that at the end of a night has a strap so you can convert it, a shoe that is really pretty but not too high that you’re going to be limping out of the party and a great dress that you feel fantastic in!” 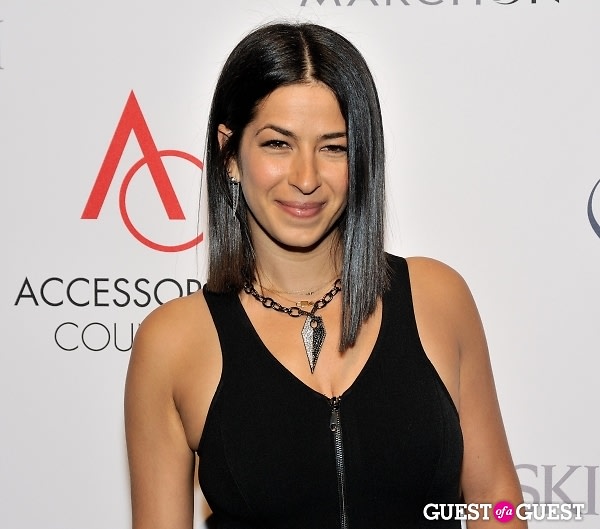 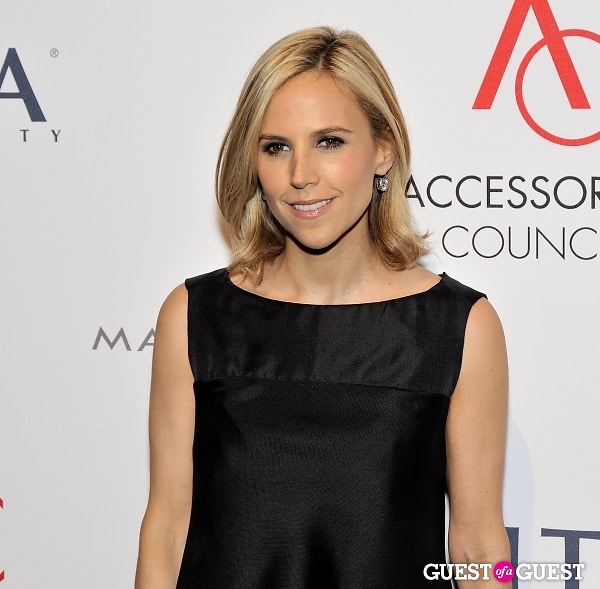 Tommy Hilfiger and Andrew Rosen caught up on the step and repeat, while Alexis Bittar, named “Brand of The Year”, and Olivia Palermo, recipient of the “Distinguished Style” award, chatted on the sidelines. Mesmerized by Palermo’s gold Aquazurra stems, Bill Cunningham swooped in to snap a photo. Palermo noted Aquazurra as one of her favorite accessory designers. 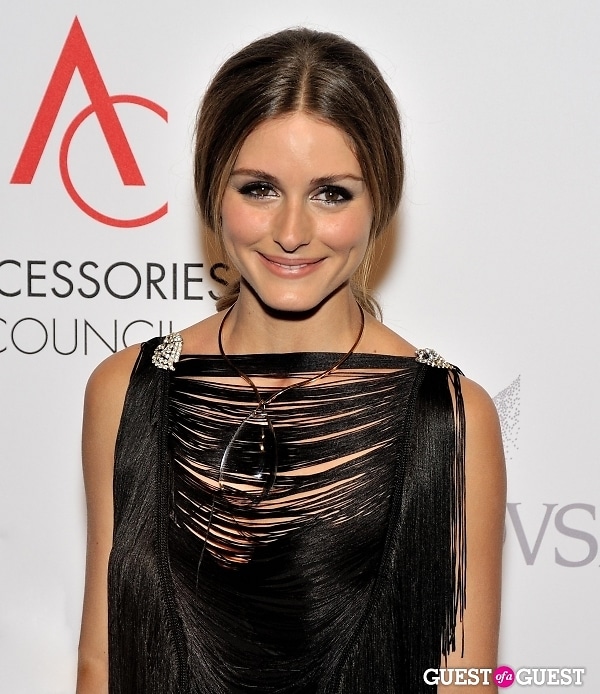 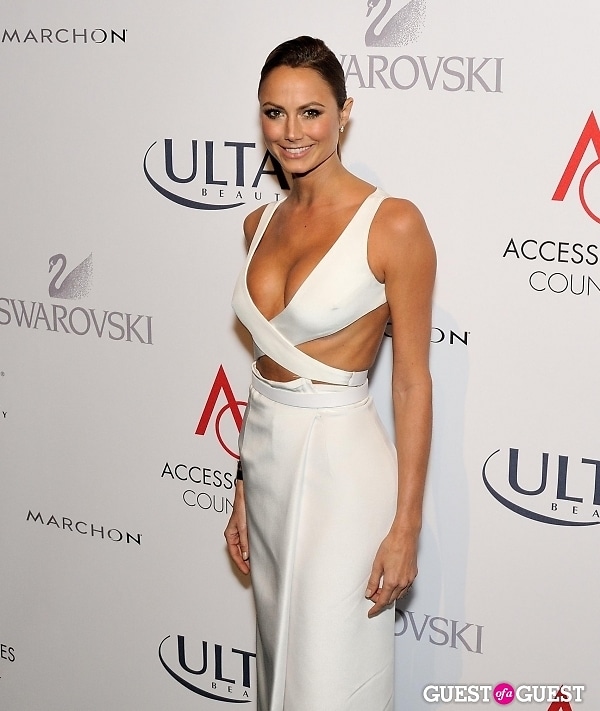 The Accessories Council named Phillip Lim the Designer Of The Year. He explained,

“I approach accessories in a way where its not only something to look at, its how to use it holistically.” 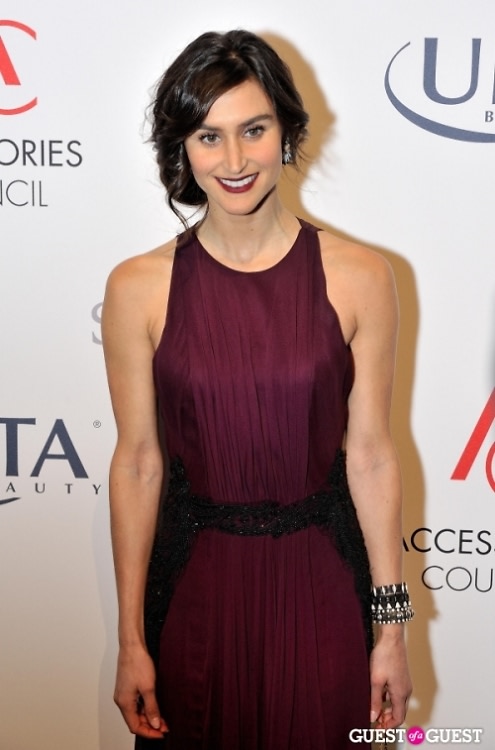 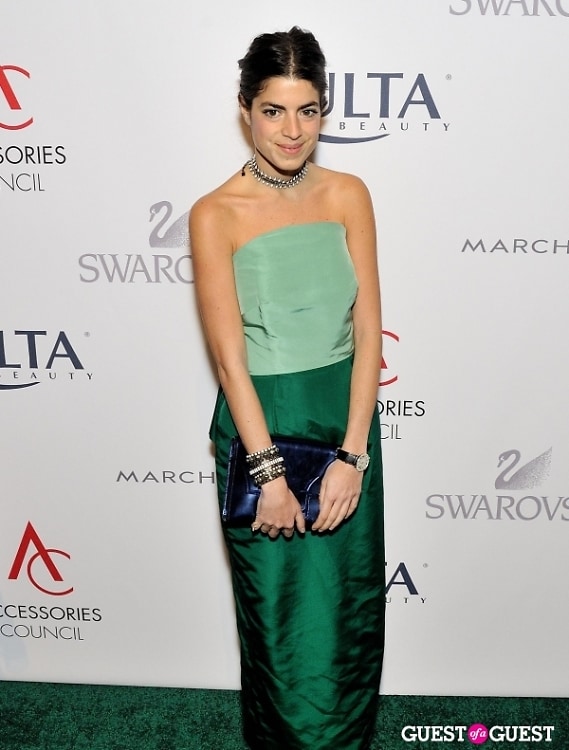 “Its easy, its real, its accessible, but its authentic and really well made.”

Neil Blumenthal and David Gilboa, of Warby Parker, were presented with the Retail Innovation Award, while Kate Young received the Influencer Award, saying,

“I'd like to thank the women I assisted in the beginning of my career." 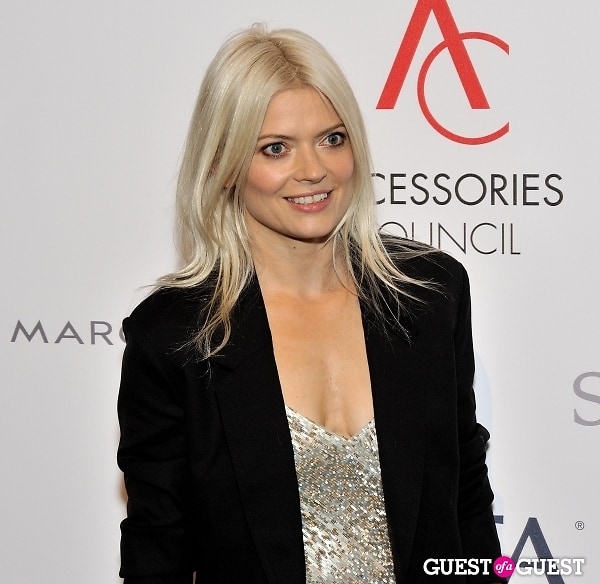 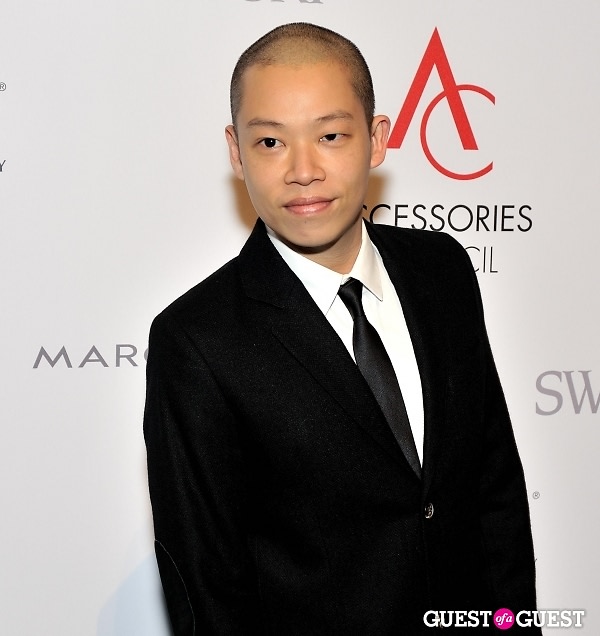 Vogue’s Hamish Bowles and Tory Burch gathered together for a photo, joking that Burch was a “guest of a guest.” Burch presented Bowles with the Marylou Luther Journalism Award.