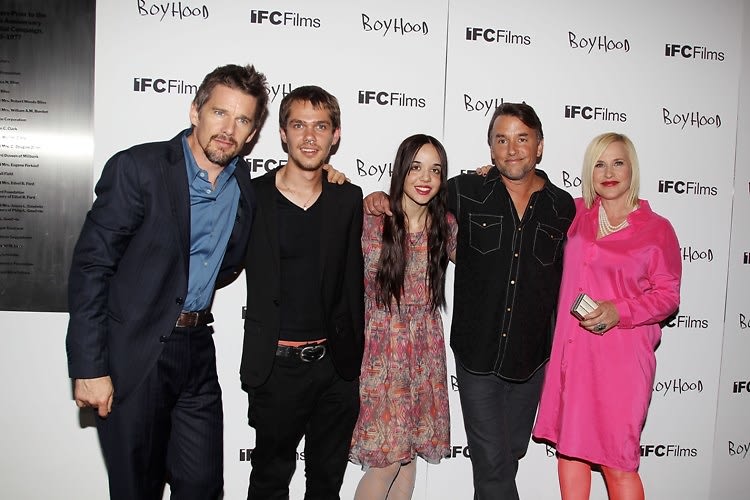 Last night, film-goers were treated to an incredible work of art with the NYC premiere of the critically acclaimed film "Boyhood" at the the Museum of Modern Art. After filming for 12 years, the team behind this masterpiece finally got to display their work to a crowd of hundreds of people at the Titus 1 Theater, and it was met with rave reviews. The night began with stars Patricia Arquette, Ellar Coltrane, Lorelei ​Linklater and Ethan Hawke, who were all smiles on the red carpet as they talked about what an amazing experience it was working with each other over the past 12 years. After the carpet, stars and movie-goers were ushered into the theater, where director Richard Linklater and  Ethan Hawke gave quick speeches of gratitude and appreciation to all of film's supporters. A quick 2 hours and 40 minutes later, the lights came up and thunderous applause filled the theater. Guests were buzzing about the film as they walked into the dimly lit Abby Aldrich Rockefeller Sculpture Garden for the after-party. The lovely cast and crew mingled with guests, while sipping  delicious cocktails, mouth-watering appetizers, and gourmet cupcakes provided by Baked By Melissa.

Where: The Museum of Modern Art, Titus One and after-party at the Abby Aldrich Rockefeller Sculpture Garden 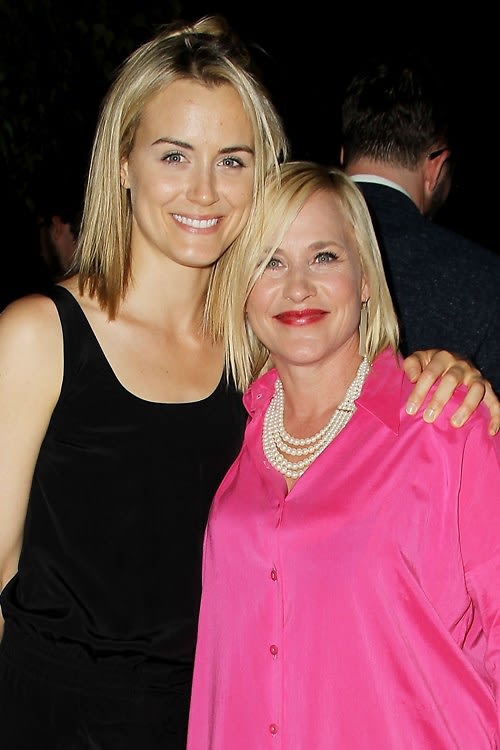 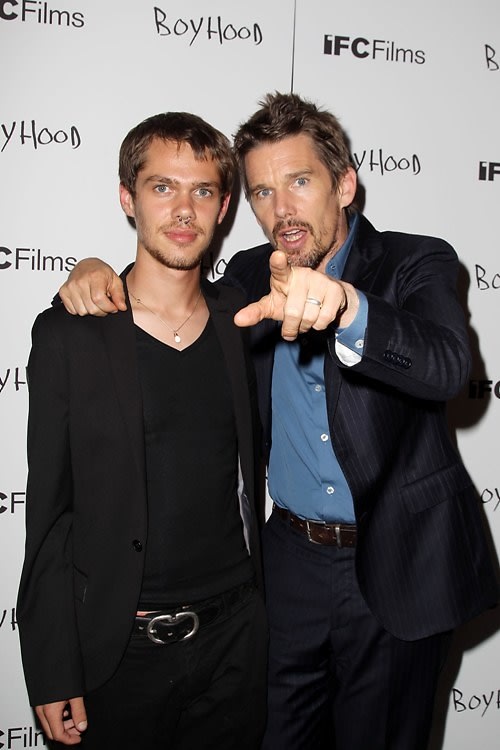 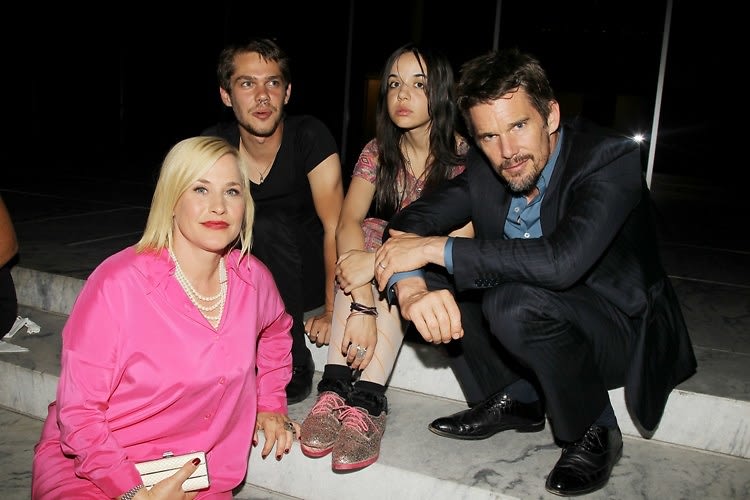 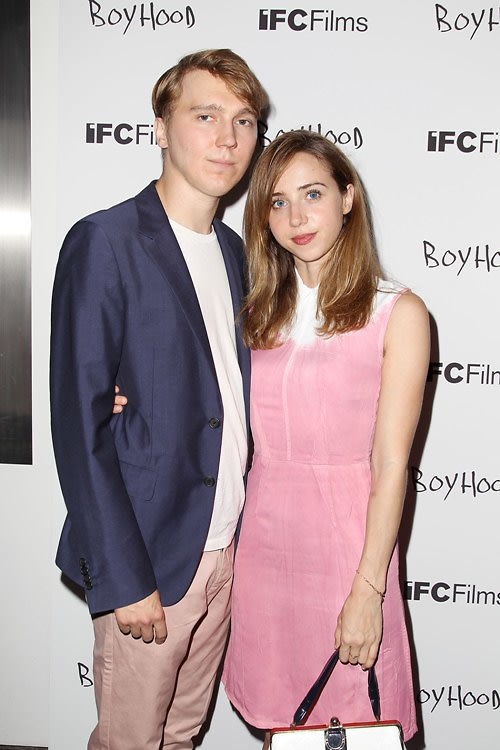 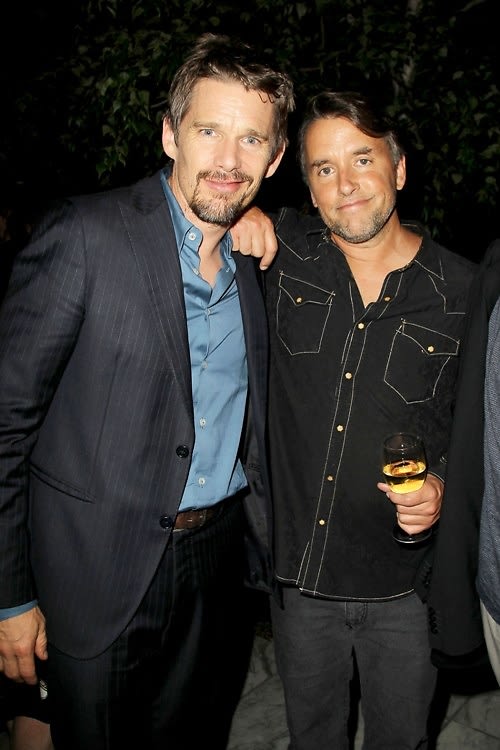