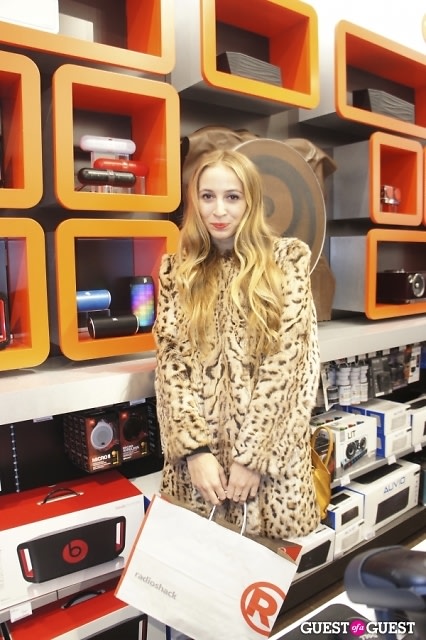 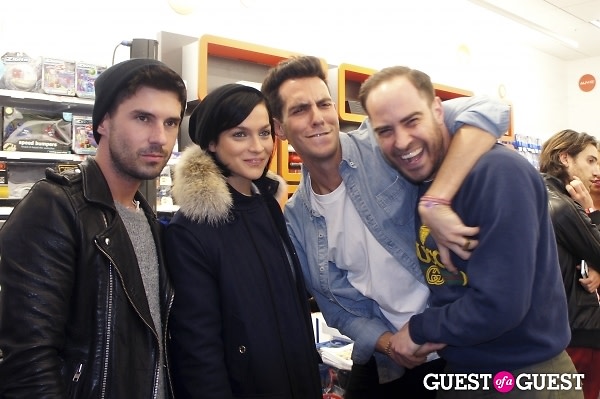 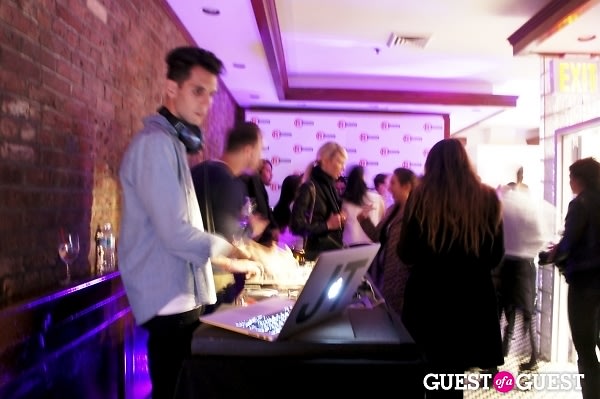 Go HERE for more photos by Janine Silver and tag yourself and your friends!

RadioShack celebrates the holiday season and welcomes the New Year with a series of original programming at its new concept pop-up stores in Times Square. To kick off the series, RadioShack hosted an invitation- only celebration at the 47th and Broadway pop-up store (the old Roxy deli) with Gabriel Saporta from band Cobra Starship. 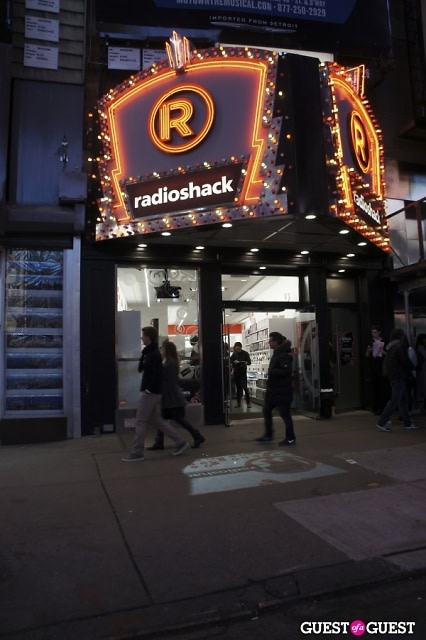 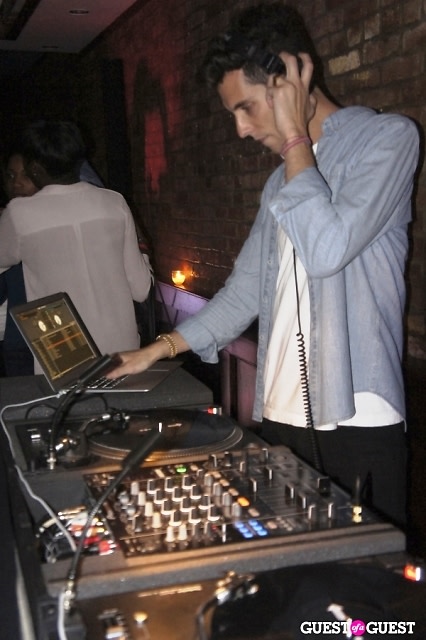 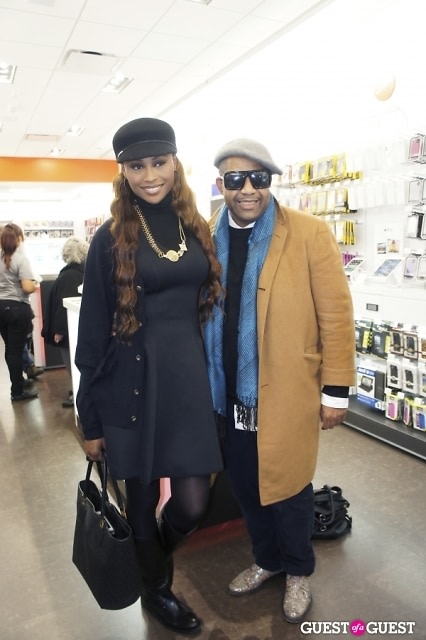 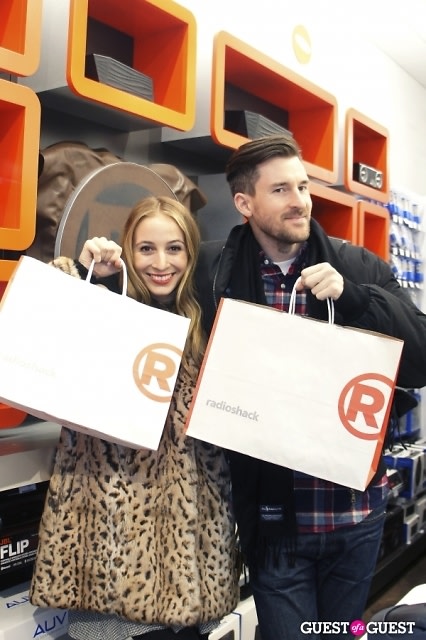 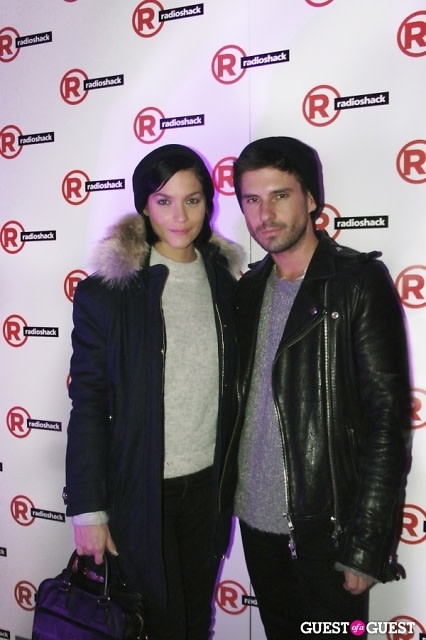 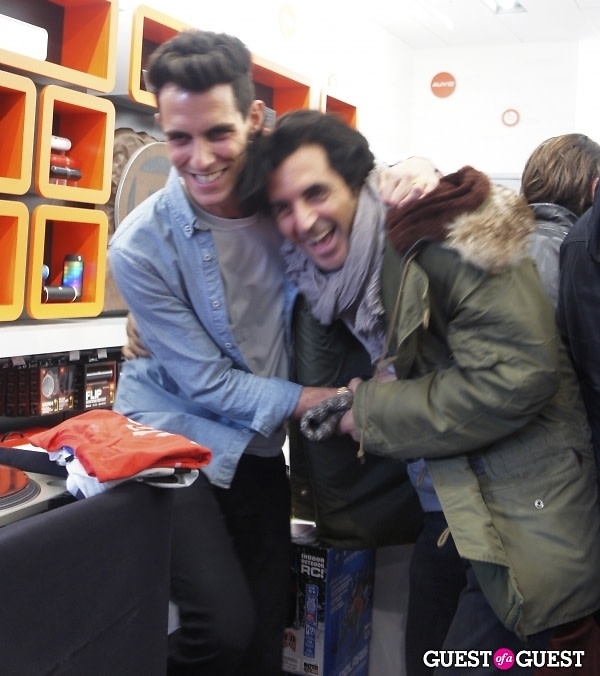 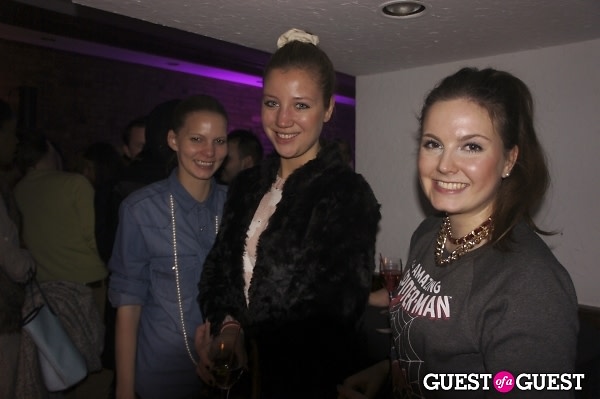 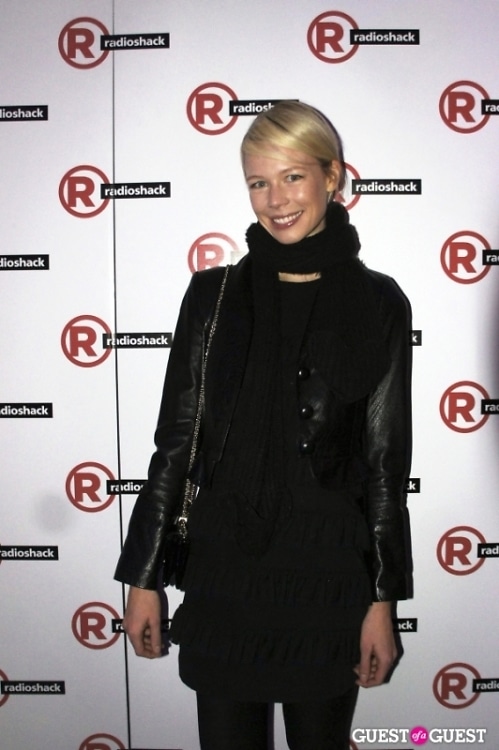 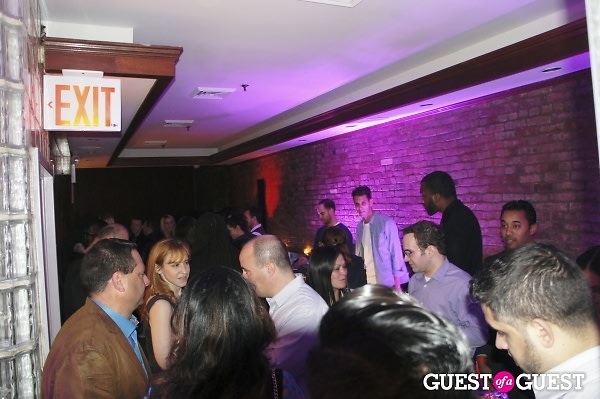 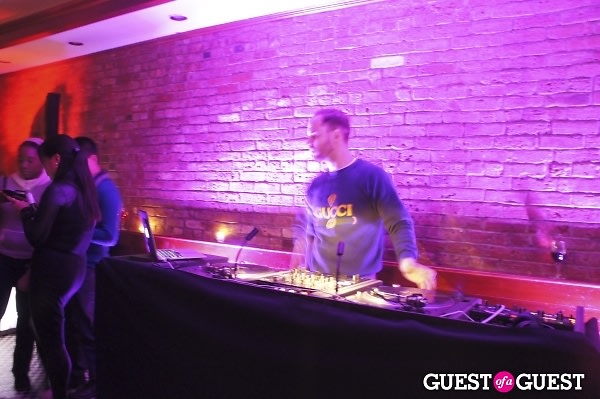 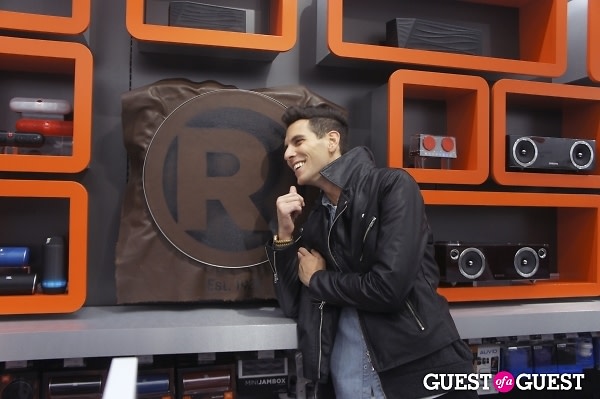