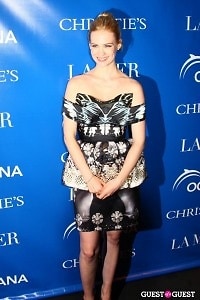 Go HERE for more pictures by Marielle Sales and tag yourself and your friends!

Last night, January Jones, Christie's, and La Mer teamed up to host an exclusive screening of "La Revolution Bleue" at the Paris Theatre. The film is a documentary that chronicles the creation of Yves Klein's renowned "FC 1"painting, which is set to be auctioned off. A portion of last night's proceeds will benefit Oceana, the world's largest international ocean advocacy organization. 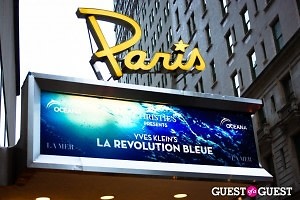 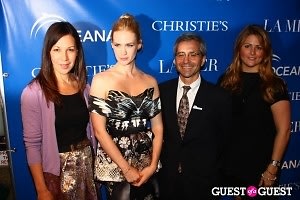 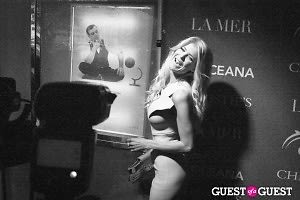 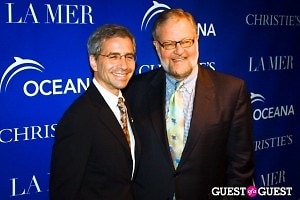 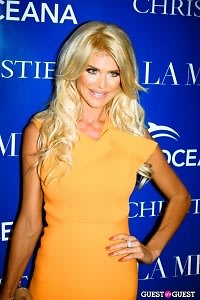 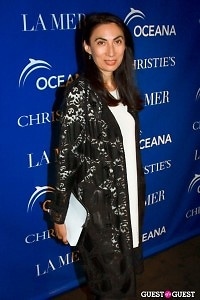 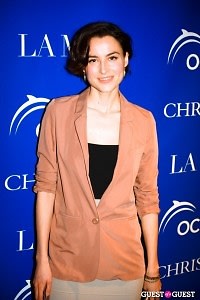 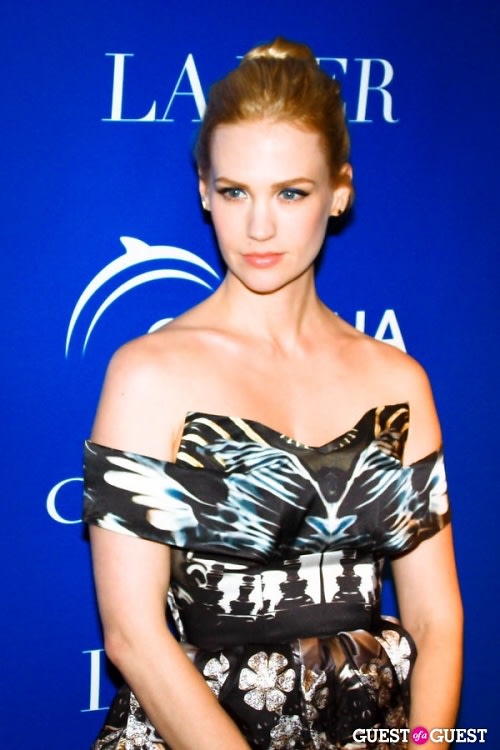 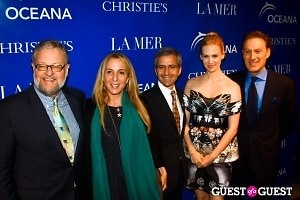 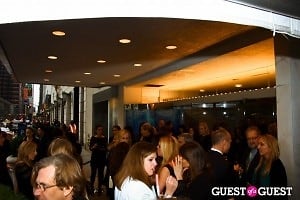 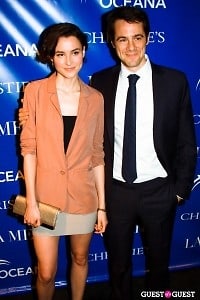 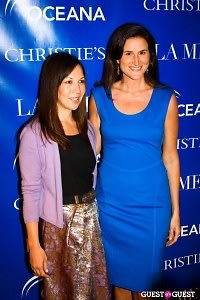 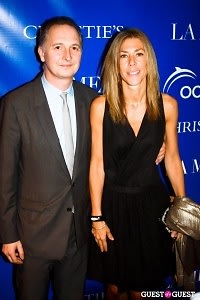 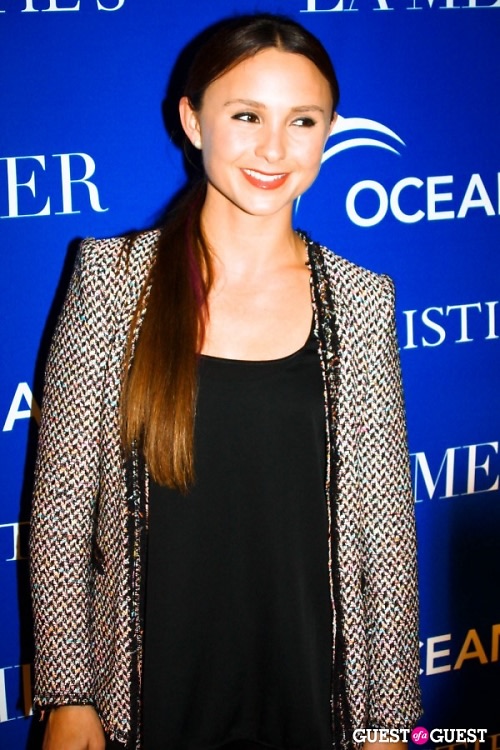 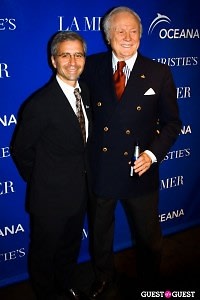 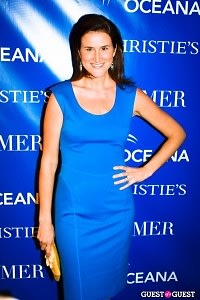 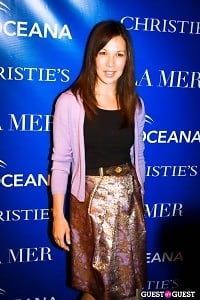 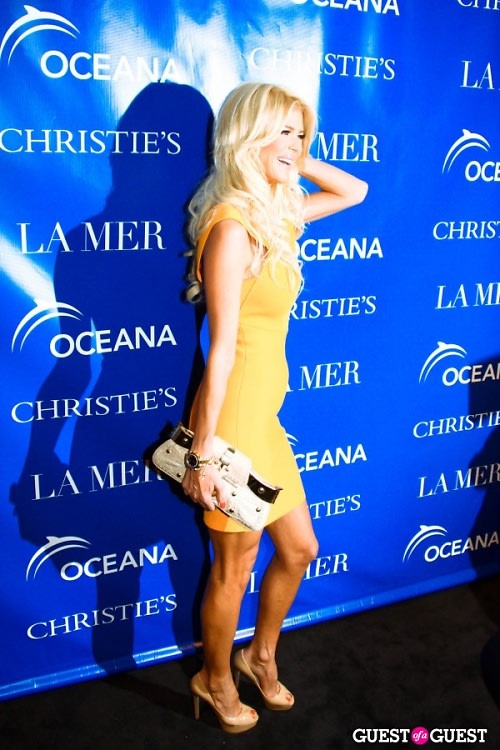