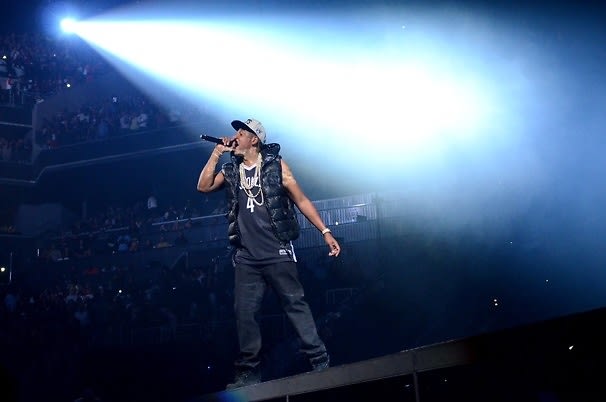 Over the weekend, Jay-Z officially opened the 19,000-seat Barclays Center with a sold-out show. Part owner of the center as well as of the Brooklyn Nets, the Brooklyn native gave his hometown quite the show on Friday night. The show was the first of eight, which will continue over the next few days. According the New Yorker, Jay-Z had two goals of the night,

"...remind the crowd that Brooklyn was experiencing a big moment, and pull off the event without giving the New York Post the chance for a RAP DEBACLE headline." 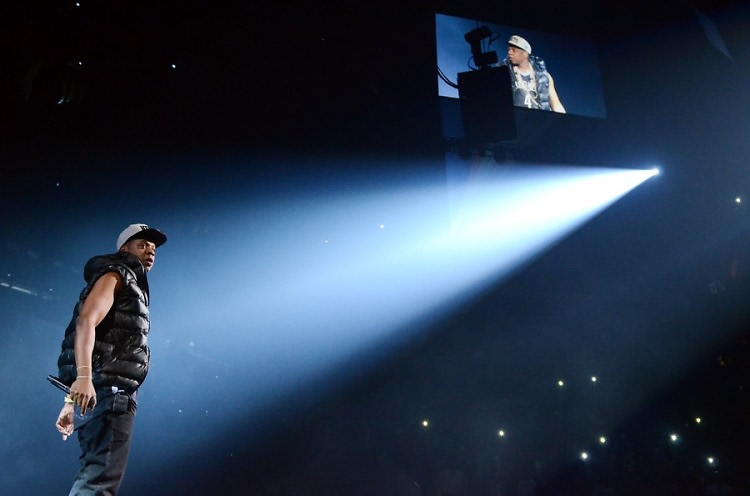 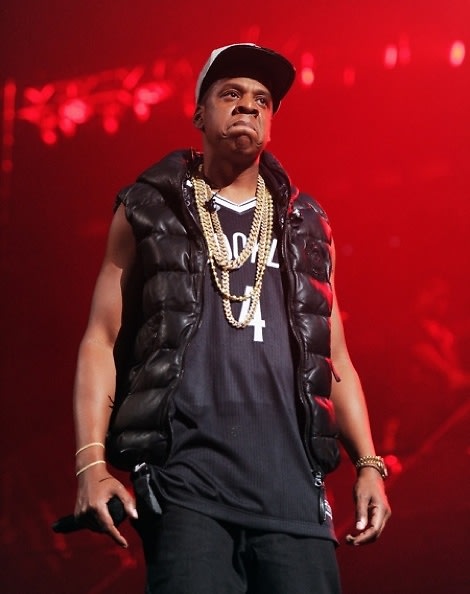 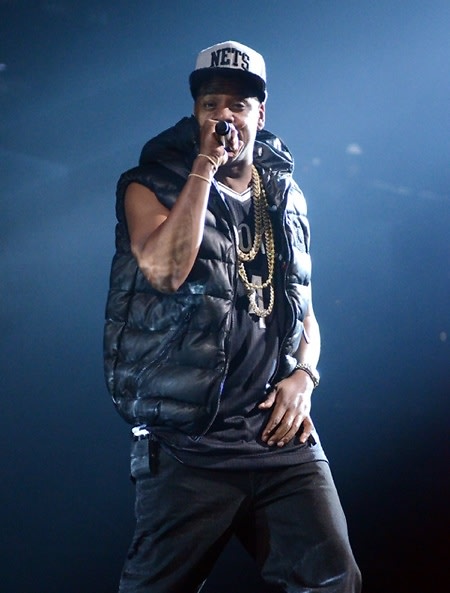 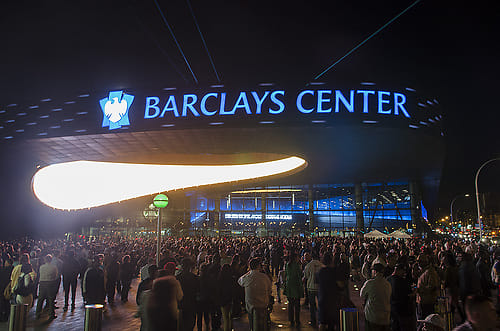 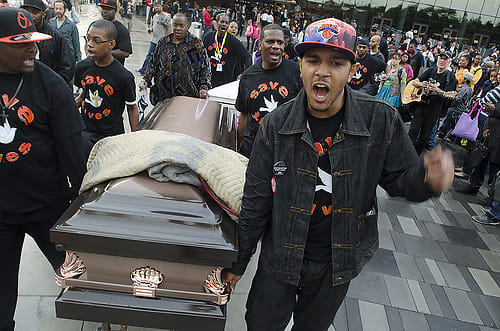 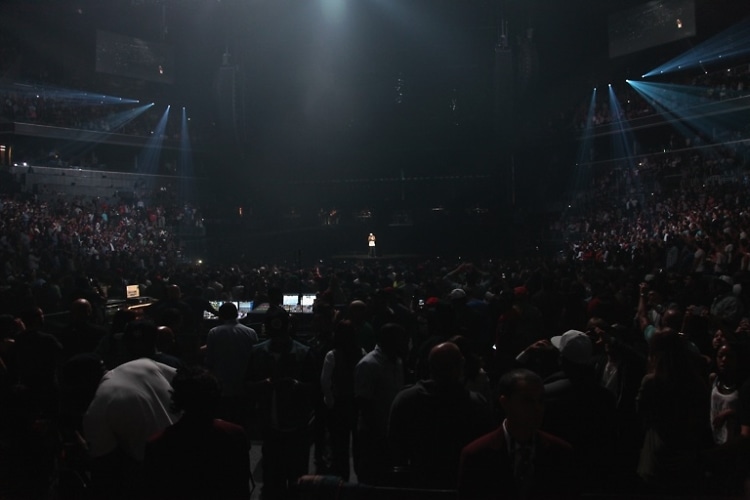 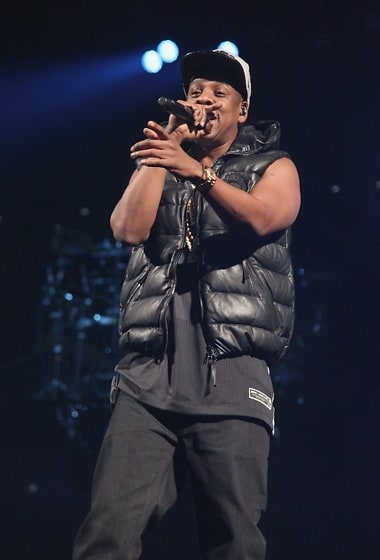 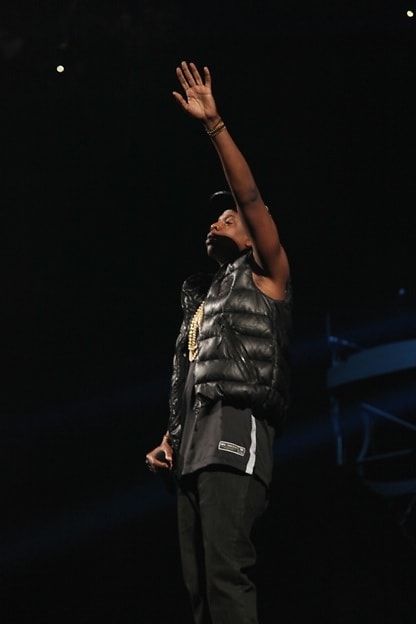 After the concert, there was an official after party at The 40/40 Club in Manhattan, on behalf of  D'USSE Cognac.  Beyonce watched her husband perform from Barclay's VIP D'USSE Riser before joining him backstage for a congratulatory toast with friends. Afterwards, the couple stopped by The 40/40 Club, where JAY-Z continued the celebration with D'USSE Cognac bottle service and a close crew including Irv Gotti, Memphis Bleek, Nets Player Jerry Stackhouse, Dave Chappelle, Lil Bow Wow and others. 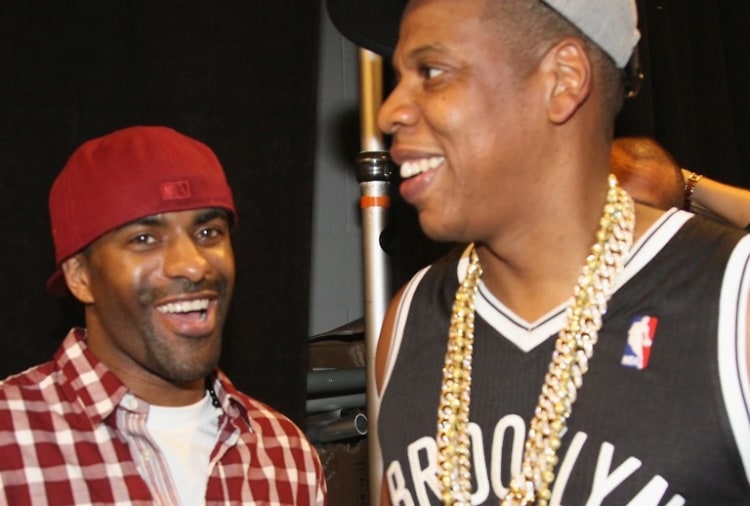 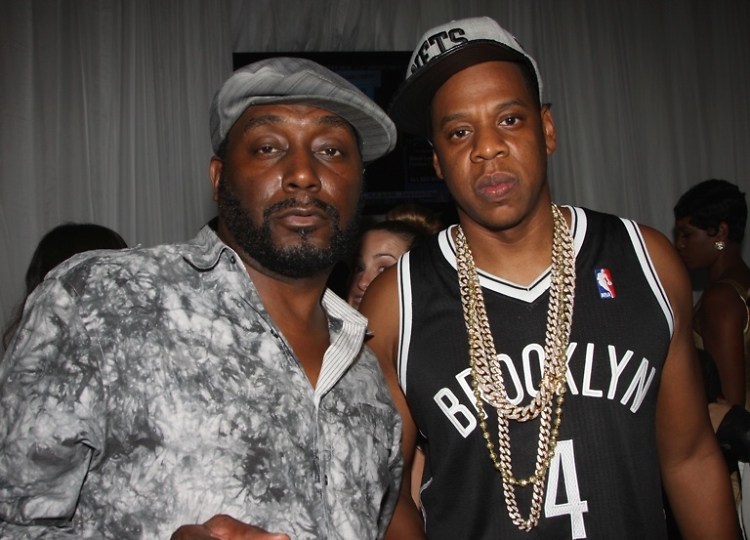 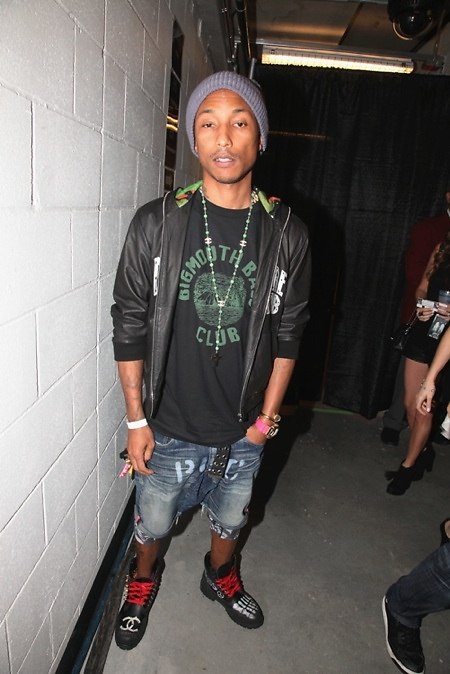 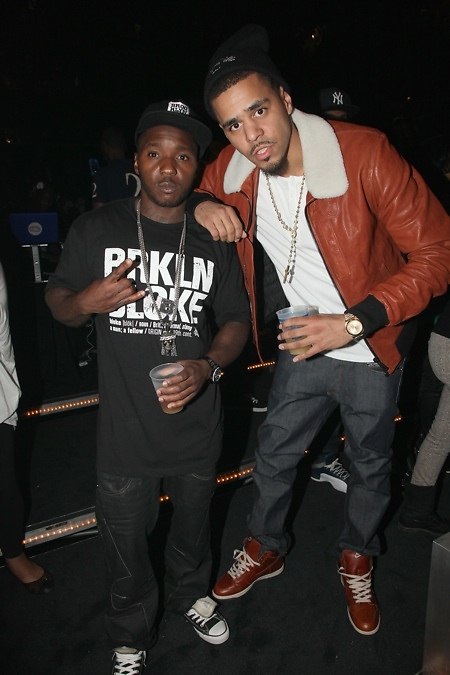 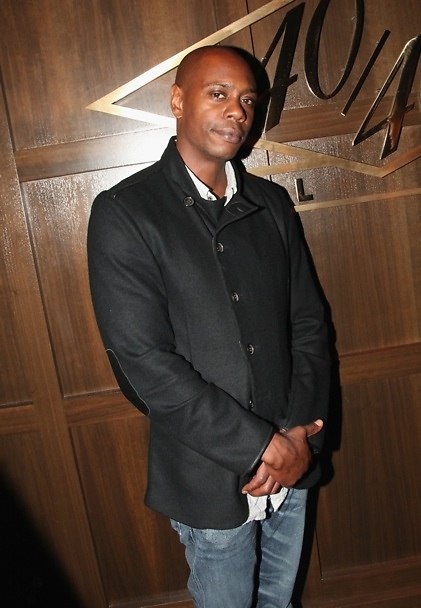 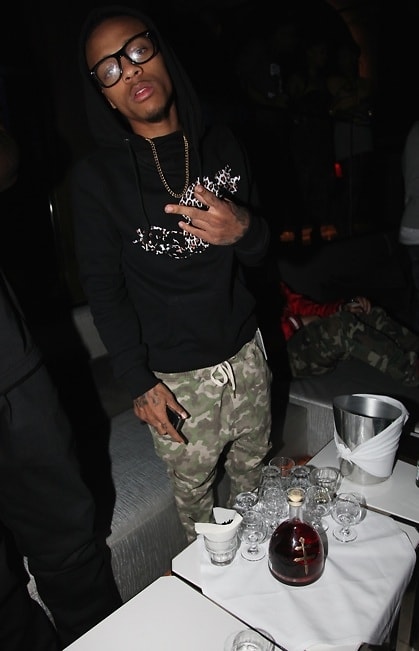 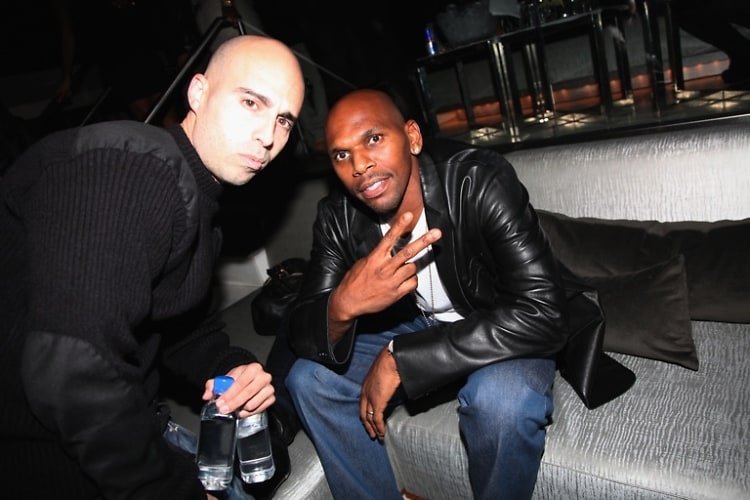