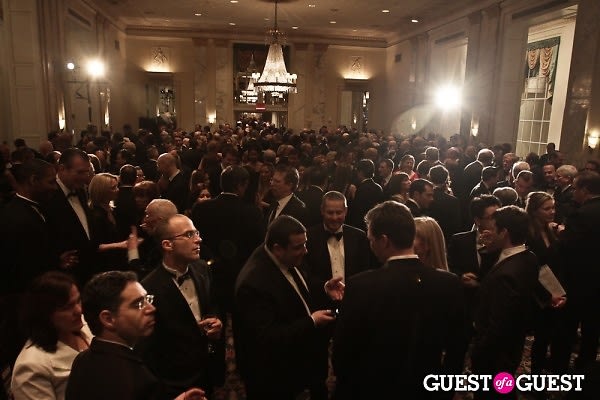 The party was filled with both meaning and revelry. Commissioner Kelly presented an award to Christopher Newsom, the police officer who earlier this year was engaged in a shootout by the Times Square gunman. On a lighter note, Marc Anthony serenaded the crowd (with many facial contortions and ghoulish hand gestures, naturally). During the concert, the ballroom lights glowed - what else? - deep blue.

[All following photos by Billy Farrell for PMc] 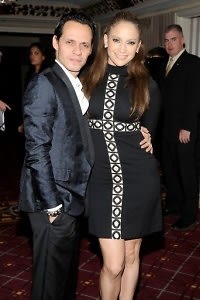 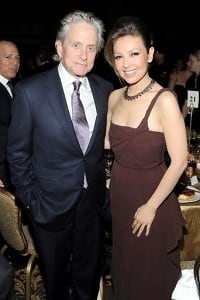 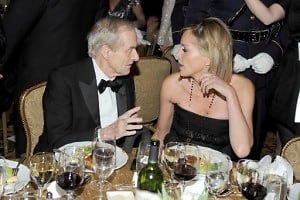 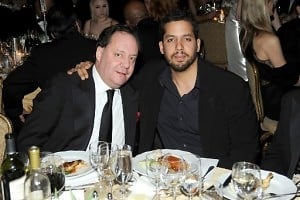 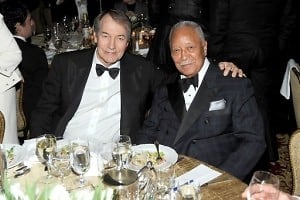 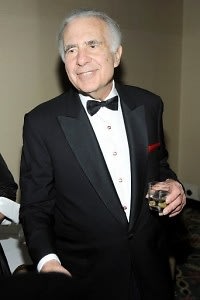 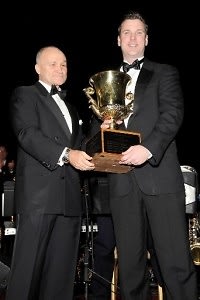 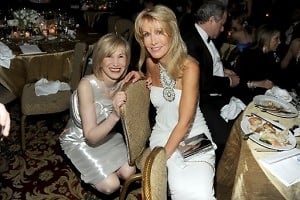 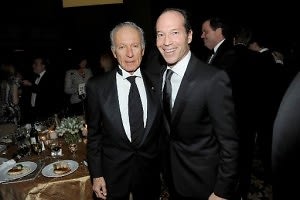 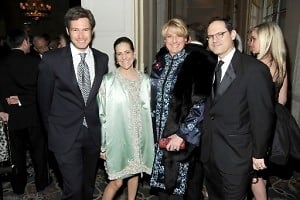 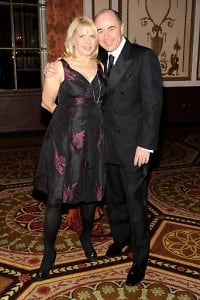 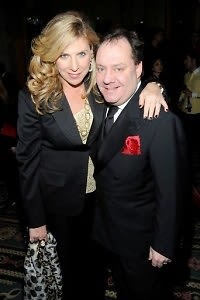 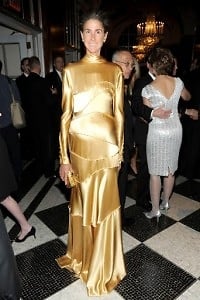 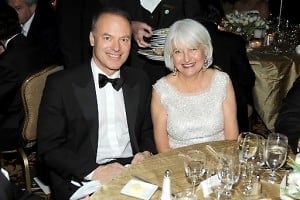 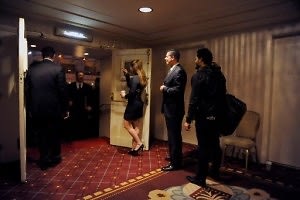 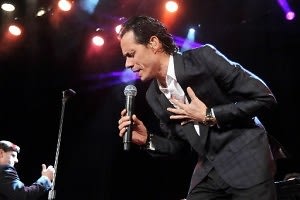 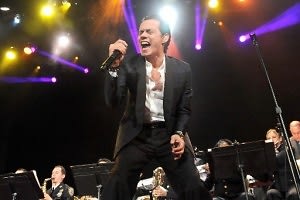 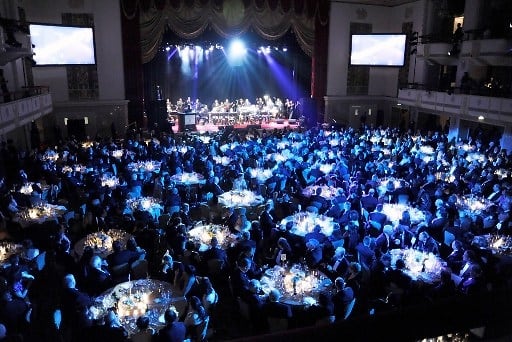 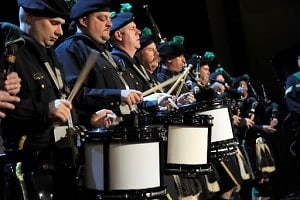