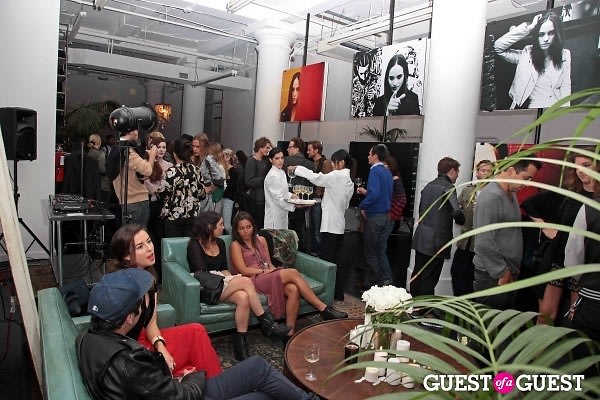 Go HERE for more photos by Louis Burgis, and tag yourself and your friends!

Last night, designer Johan Lindeberg premiered Film 2, the second of two short films created for his downtown New York centric brand BLK DNM. Directed by  Martin De Thurah, the short film stars Raina Hamner as the object of desire as it documents her movement through New York City. "The film explores the concept of fascination; a group of fascinated people recording the sounds of a woman"

While Film 1 mirrored the dissolution of Mr. Lindeberg’s marriage in 2010, Film 2 follows with a story about a woman under surveillance that is based upon Lindeberg's obsession with a young woman after his marital breakup- a lady who ultimately became his muse. "Women have always had a powerful influence in my life. I love and am inspired by powerful, strong and independent women. I design with that type of woman in mind," Lindeberg says. 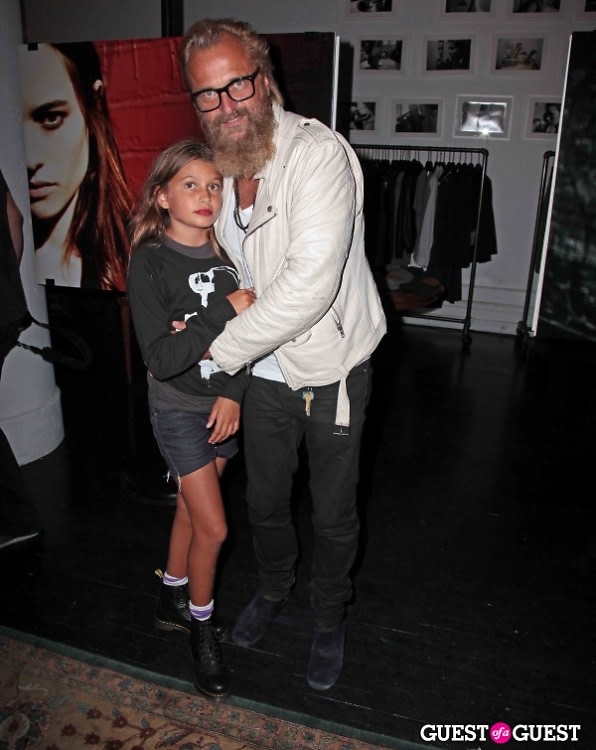 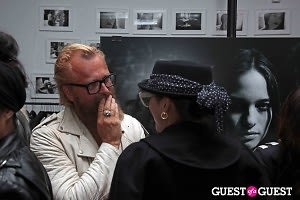 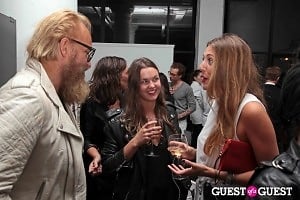 Startling and poetic, the guerilla film was shot in downtown New York and reflects the environment surrounding BLK DNM and its creative community; the urban beauty, faded colors, and diversity. The film’s characters wear key pieces from the BLK DNM Fall / Winter 2011 collection, including the brand’s signature leather jackets and denim. 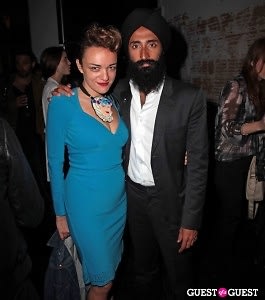 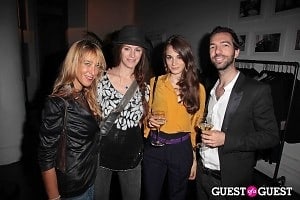 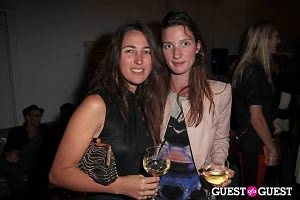 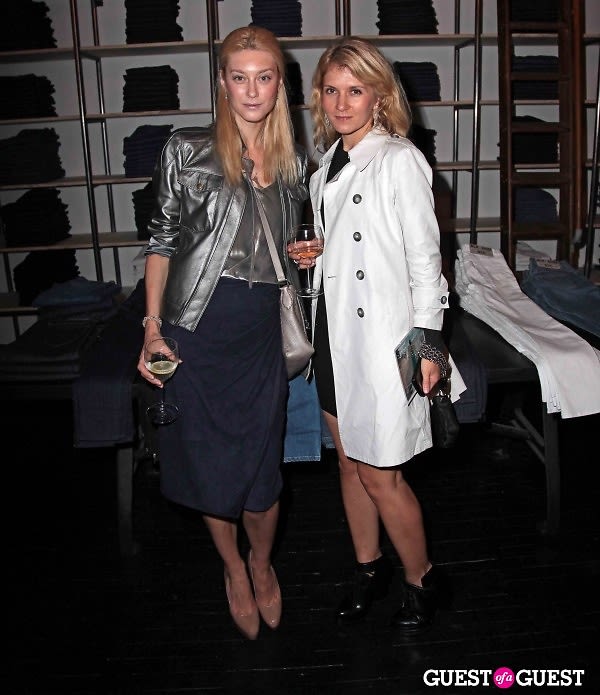 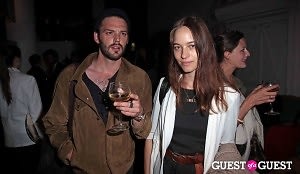 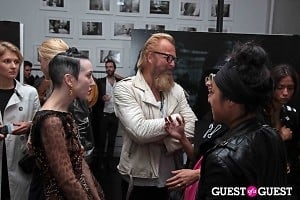 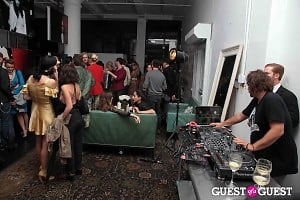 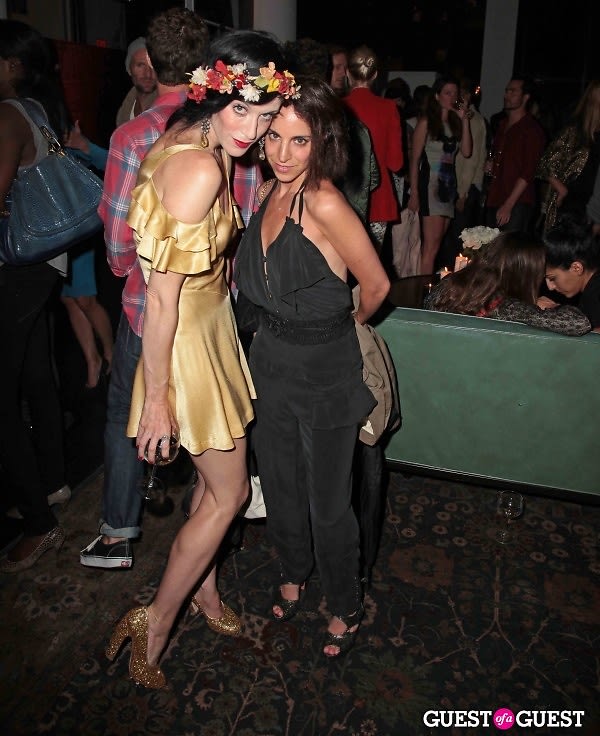 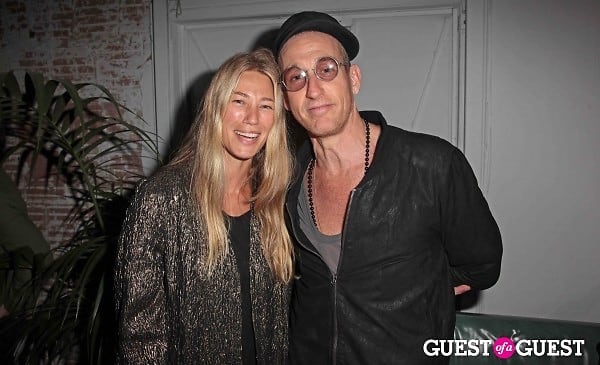 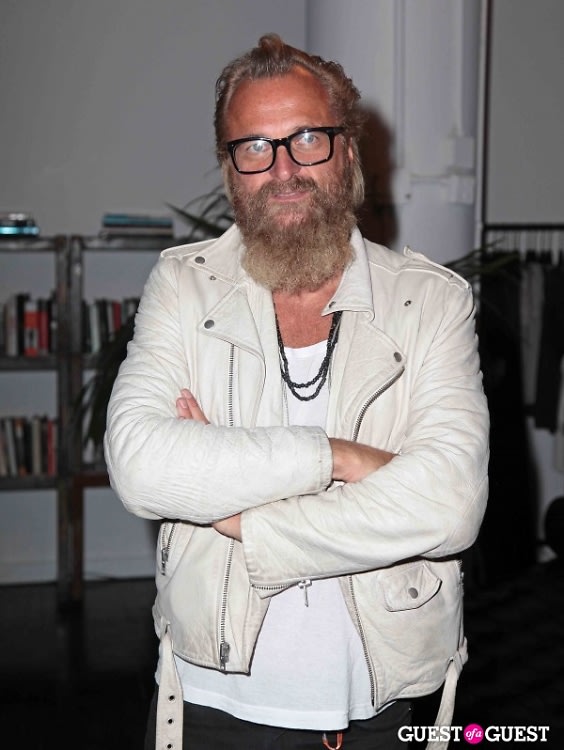 The seven-minute film will be available for public viewing in an underground screening room at the BLK DNM flagship store located at 237 Lafayette Street, NYC from September 8th – September 15th and on the official website: www.blkdnm.com.