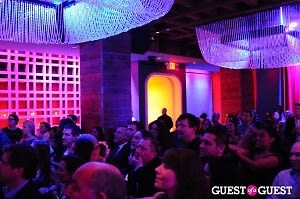 “The upcoming album definitely takes you on a journey. It was very important to me that with each song there was a new vibe, a completely new concept from the track before.” the singer, who just recorded a track with Mya, announced at the event.

He performed eight songs from the new album live on stage for the roaring crowd, accompanied by fellow blues singers Sarah Rose and Natalia Arias. The event, which was produced by Nightlife Productions and presented by Jullian Records also served a good cause: it helped raising funds for the non-profit organization Harboring Hearts on the eve of National Heart Month. 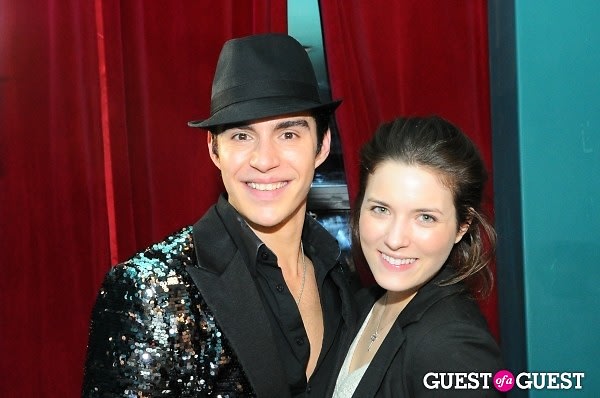 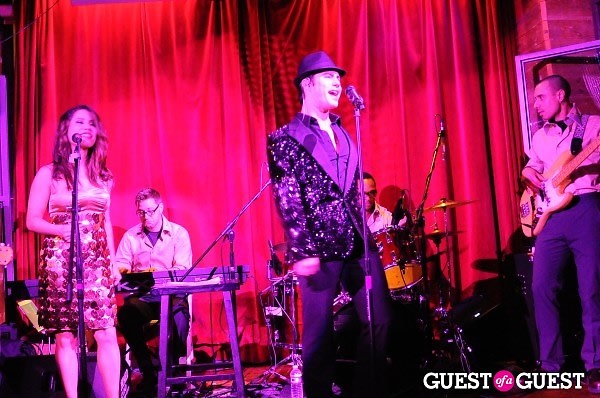 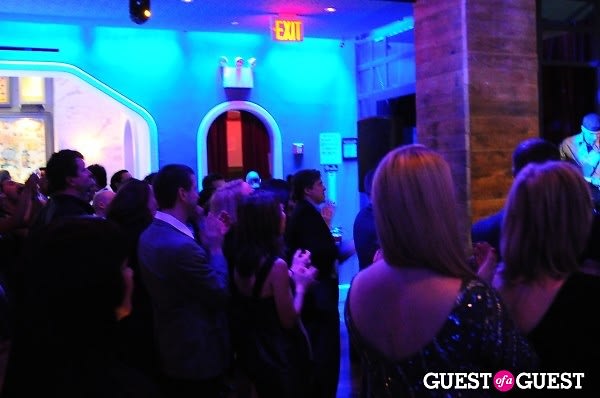 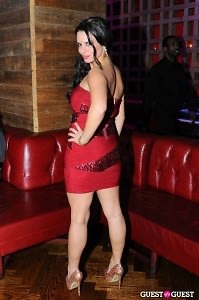 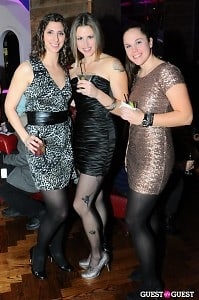 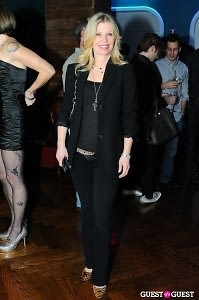 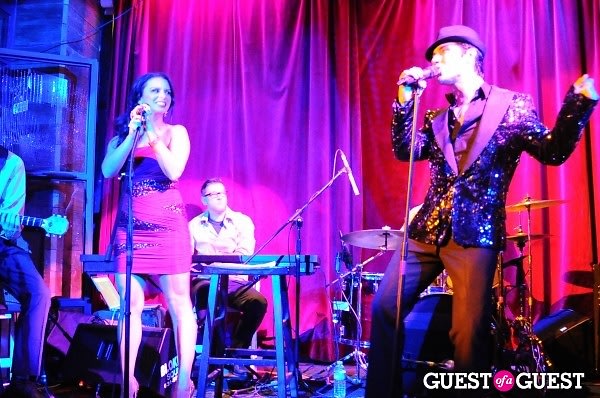 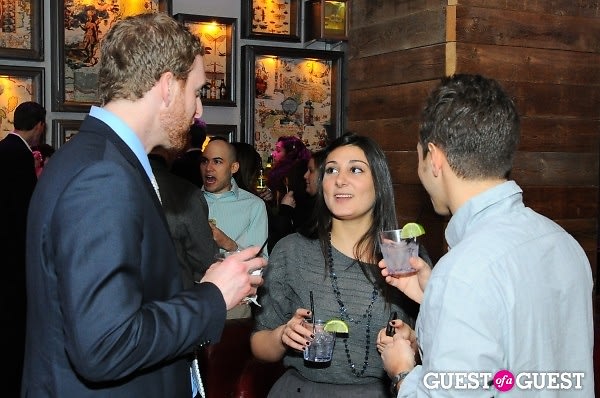 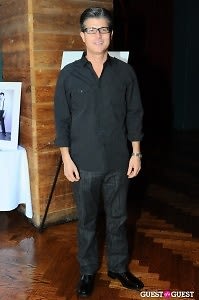 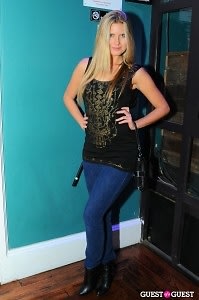 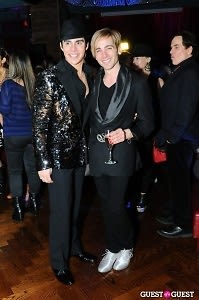 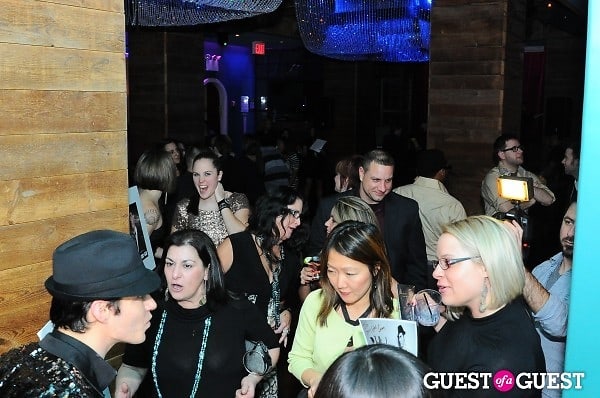 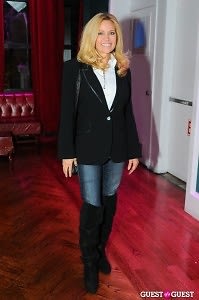 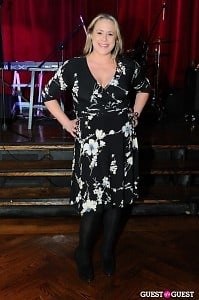 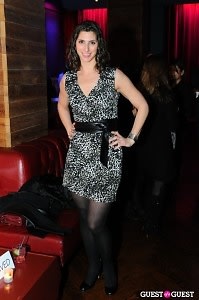 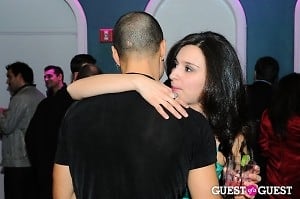 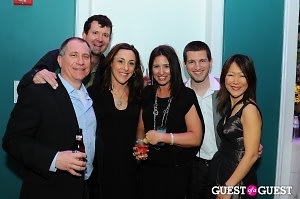 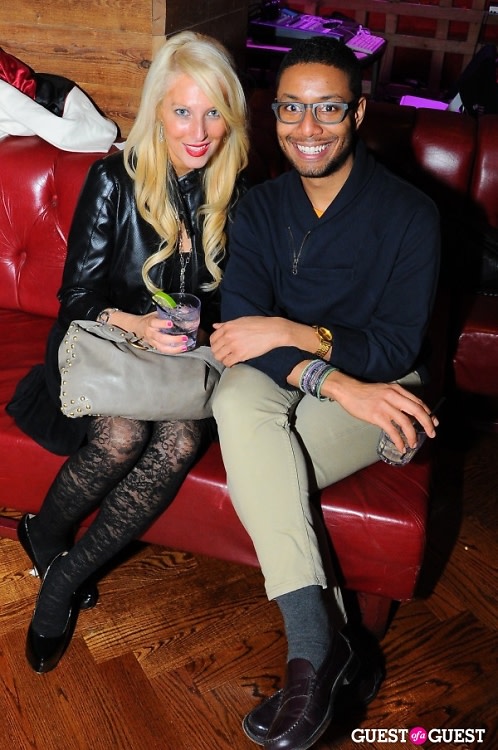