Last night, Oprah Winfrey hosted "An Evening with Ralph Lauren" a high profile gala at the Lincoln Center for the Performing Arts. The night was dedicated to help raise money for The Ralph Lauren Center for Cancer Care in Harlem. 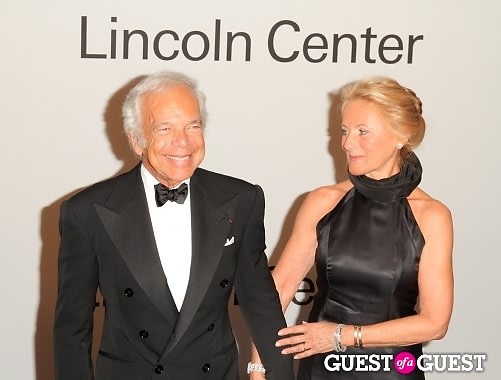 The lavish black-tie event centered around an onstage conversation between Oprah and Ralph Lauren that not only celebrated the designer's career, but also gave a rare look into the life of an intriguing, yet very private, cultural icon. 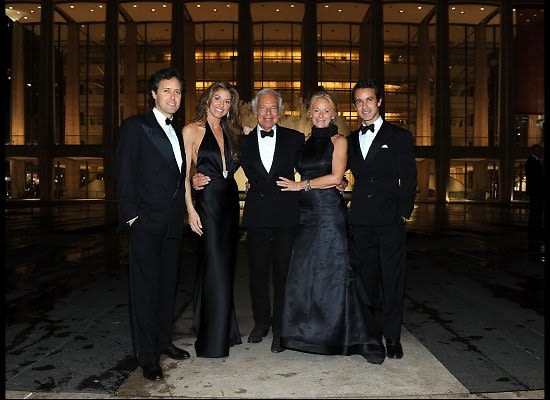 After the event directed by two-time Tony Award winning producer Darren Bagert, celebrities and guests finished the evening with a dinner in Avery Fisher Hall. 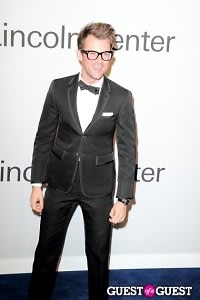 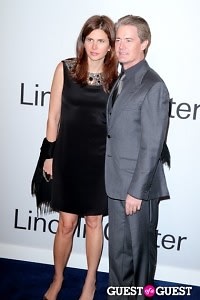 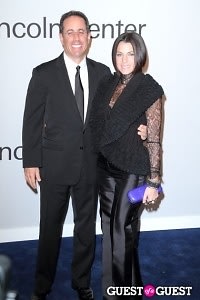 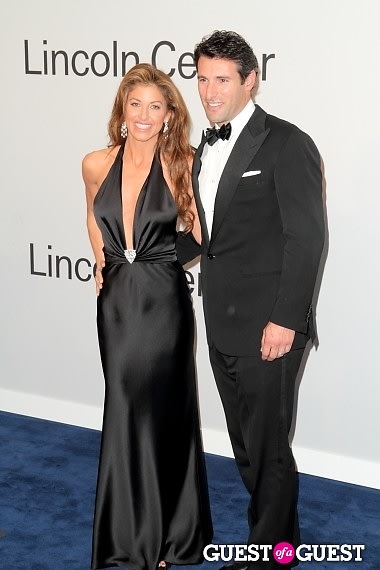 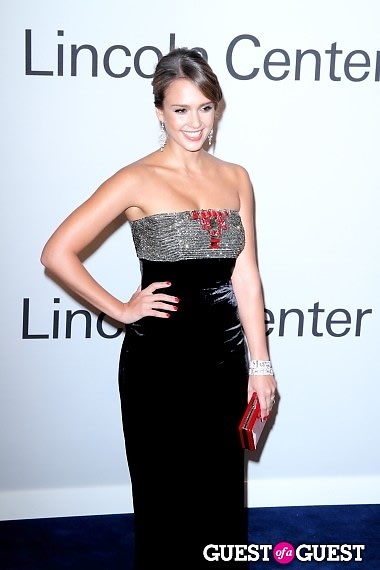 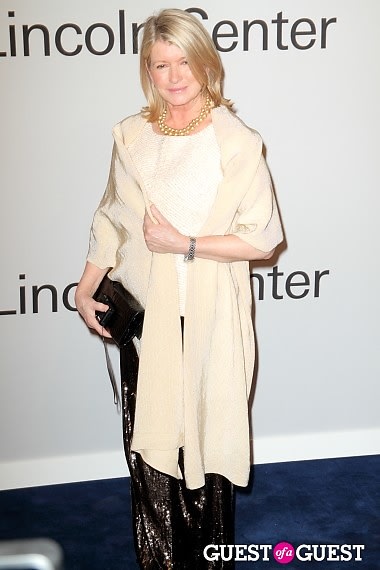 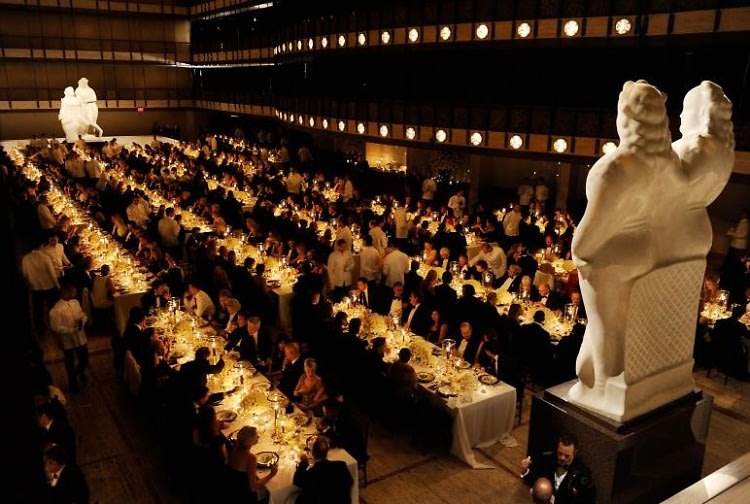 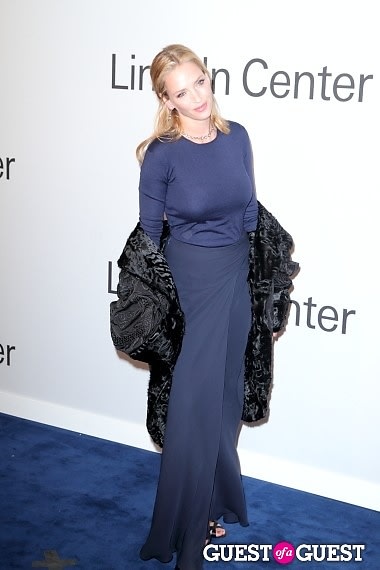 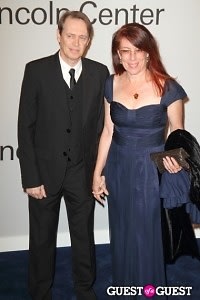 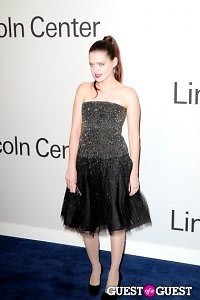 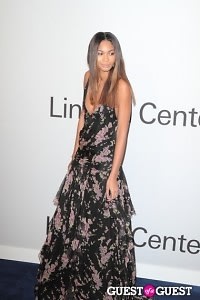 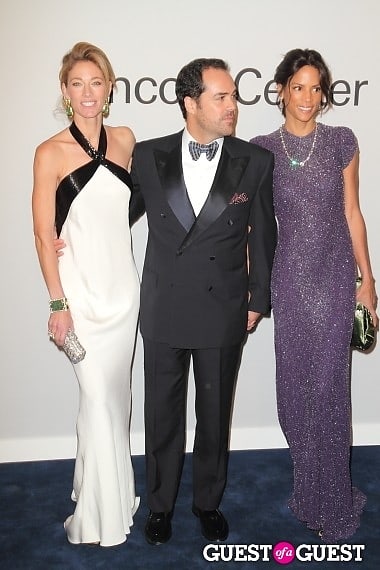 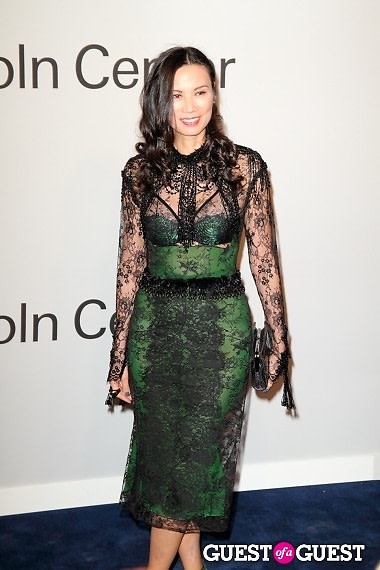 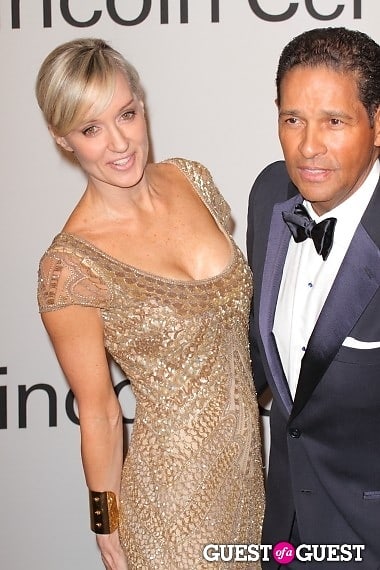 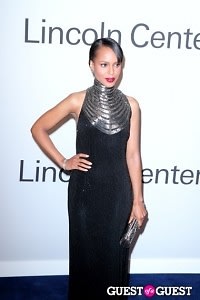 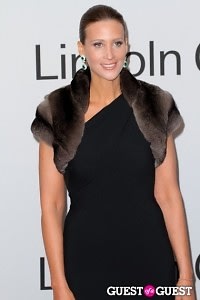 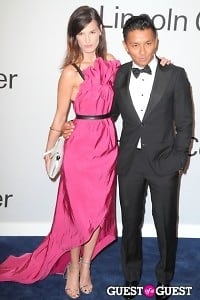 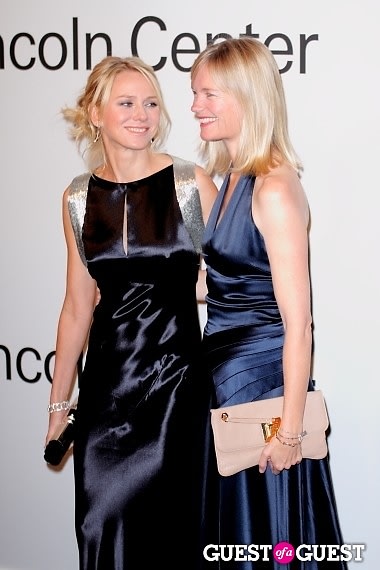 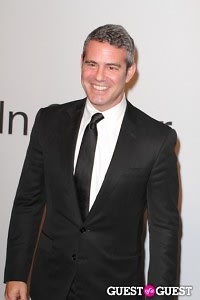 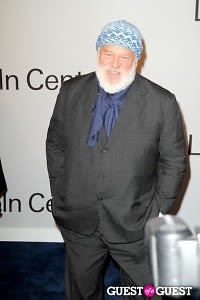 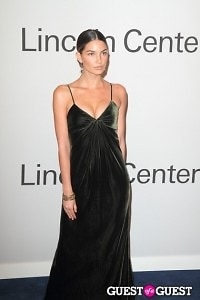