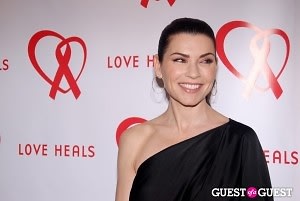 Go HERE for more pictures by Libby Parker and tag yourself and your friends!

The event included cocktails, a three course dinner and a live auction of sports tickets, spa treatments, and a walk on role on The Good Wife. The auction and live donations added up to $184,000 with the entire foundation raising a little under $675,000.

Broadway stars Anthony Rapp and Daphne Rubin-Vega gave a  performance while waiters brought out heaping plates of cotton candy with a champagne toast ended the evening. 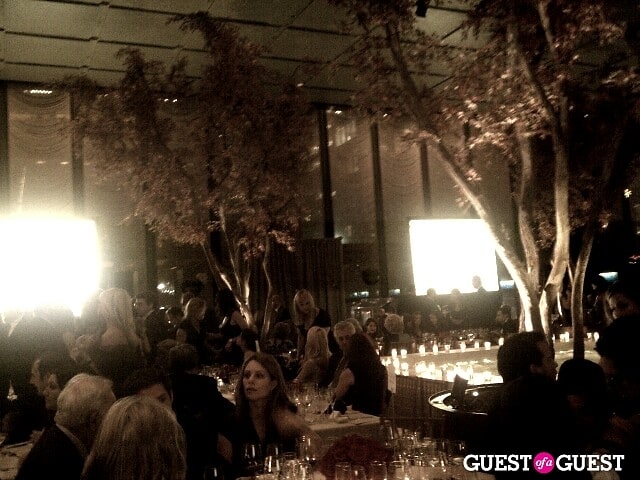 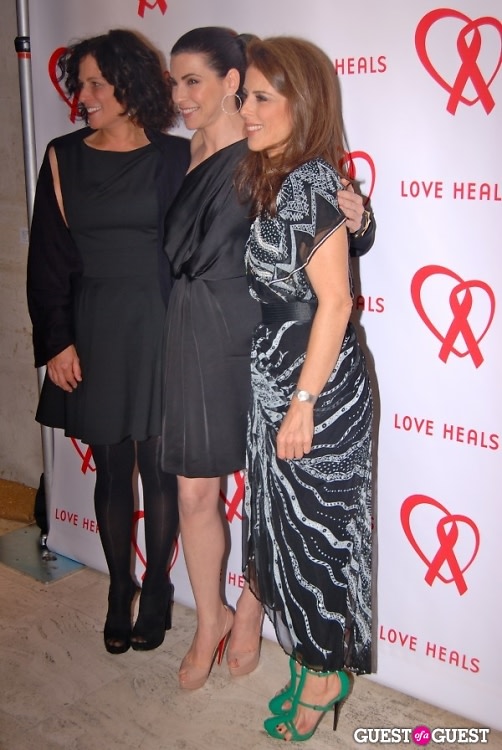 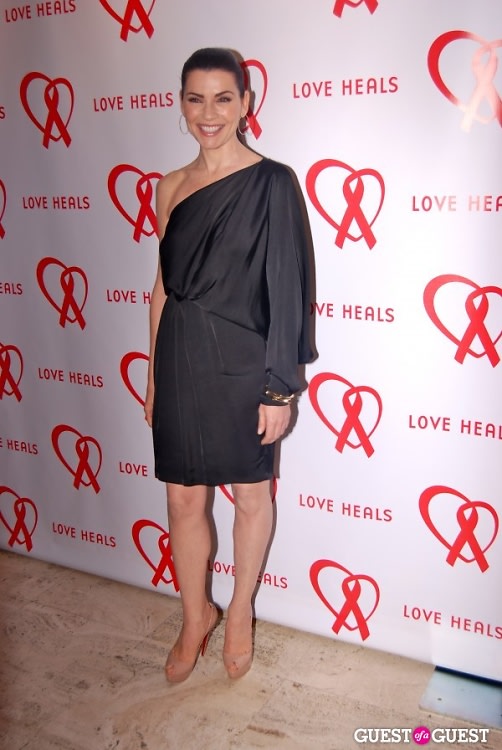 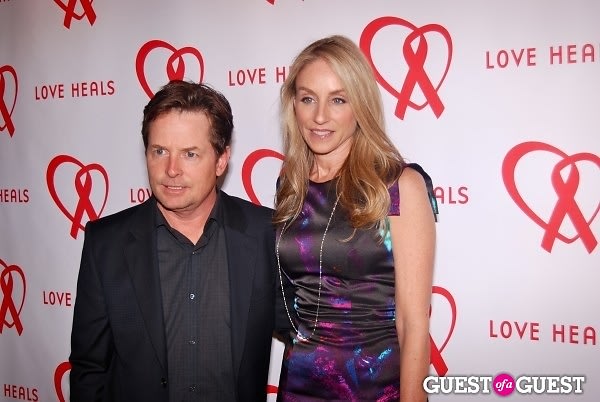 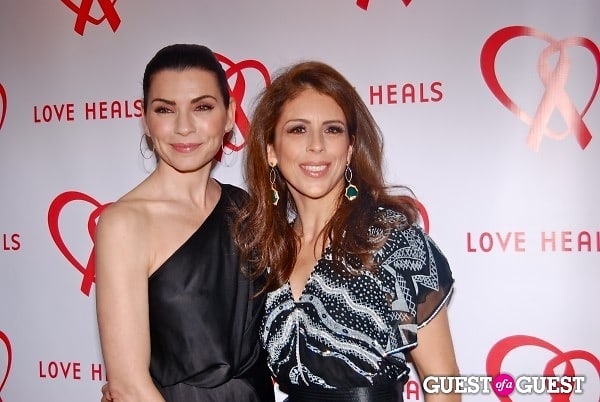 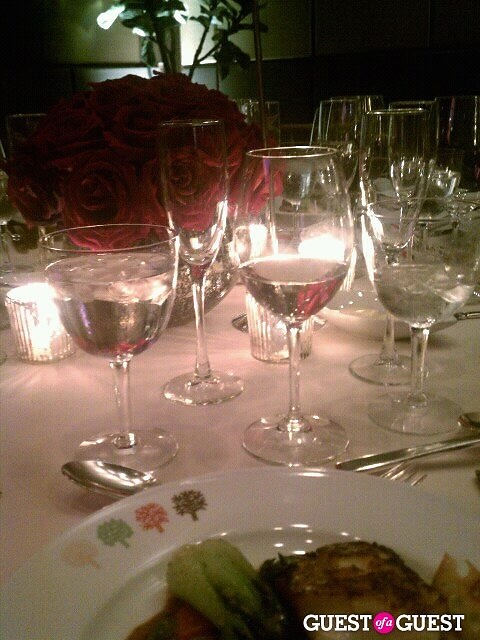 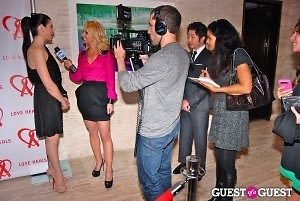 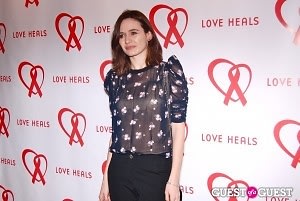 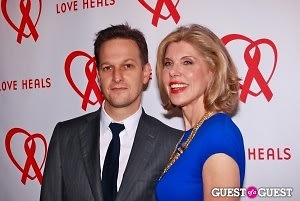 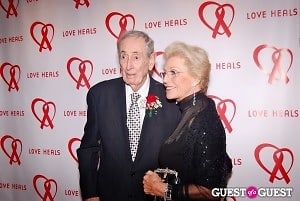 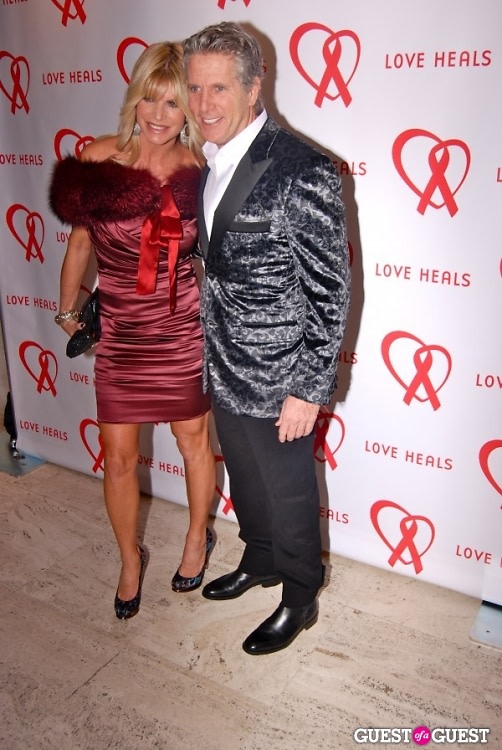 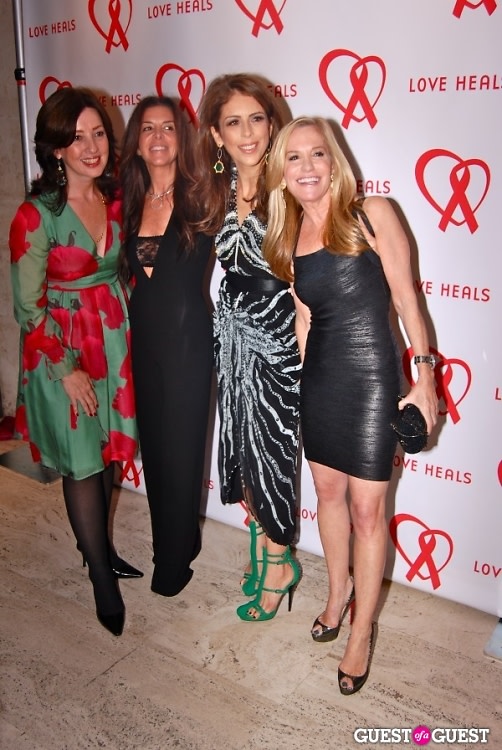 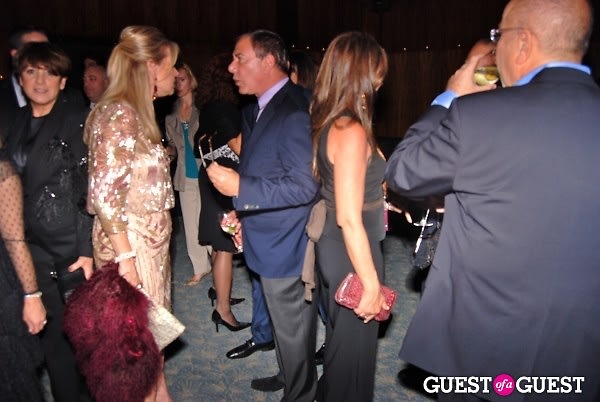 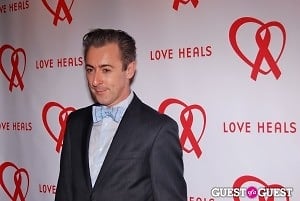 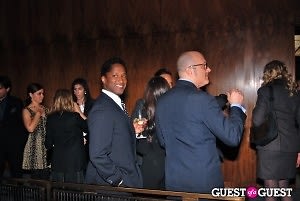 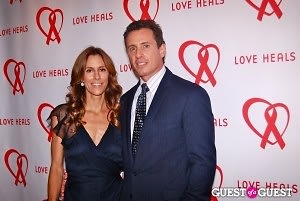 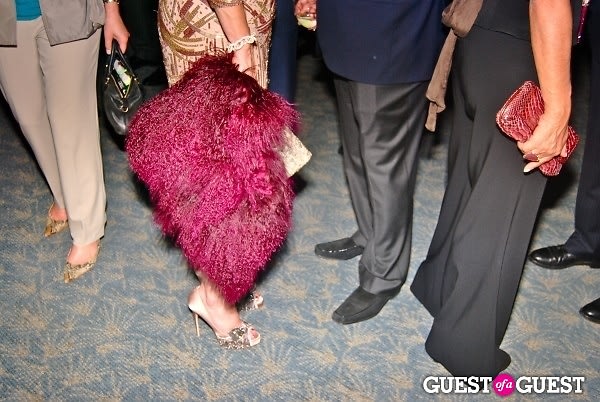