[All photos by Clint Spaulding for PMc]. Louis Vuitton and Lucy Liu teamed up with UNICEF for the 25th annual UNICEF Snowflake Lighting on 5th Avenue. Hanging above the intersection of 57th Street and 5th Avenue, the snowflake (at 23x28feet, and with 16,000 Baccarat crystals) is an iconic holiday fixture.-

In attendance for the lighting was Lauren Bush, Bryant Gumbel, Daniel Lalonde and Pamela Fiori.

Starting the ceremony were the Broadway Kids Care choir, who sang a few festive songs for the gathered crowds. Lucy Liu, with CEO of Louis Vuitton North America, Daniel Lalonde, and Caryl Stern, President and CEO of U.S. Fund for UNICEF, then took to the stage to flip the light switch on the enormous snowflake. The snowflake itself has been an emblem of UNICEF's commitment to children around the world, hanging as a reminder of the work that has been done and the continuing need still in the world. Immediately following the lighting ceremony, guests were ushered into the Louis Vuitton store to enjoy a festive reception.Also in attendance was Lauren Silverstein, Lesley Thompson and Sandra Marinello. 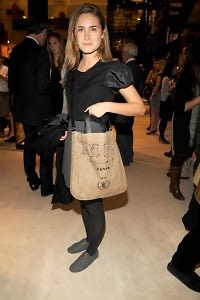 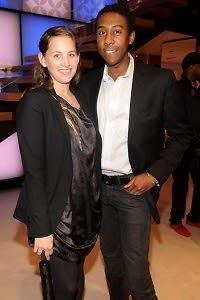 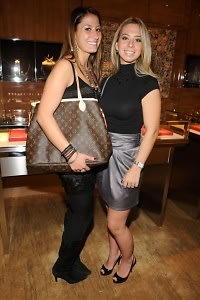 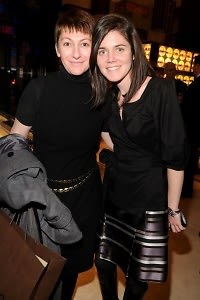 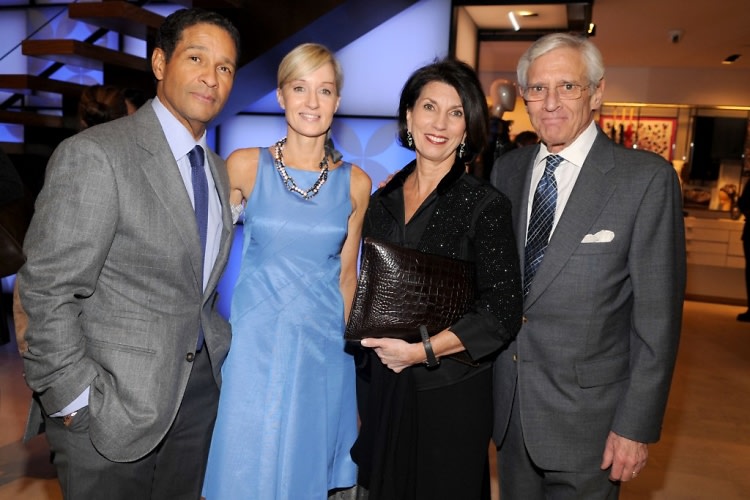 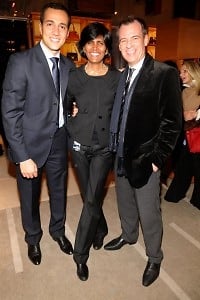 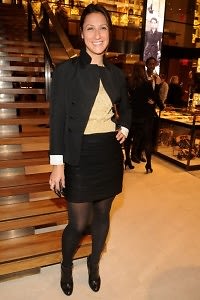 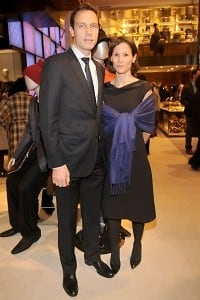 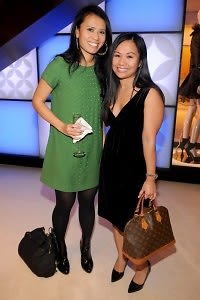 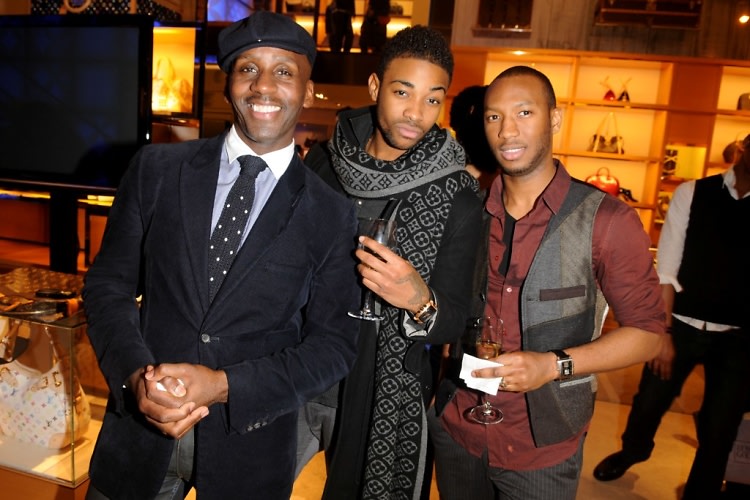 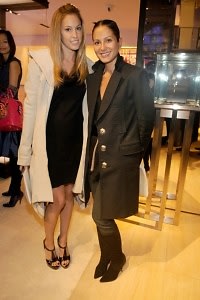 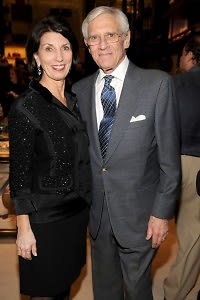 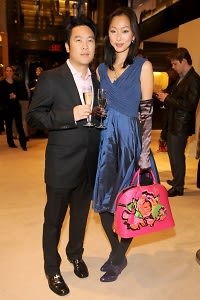 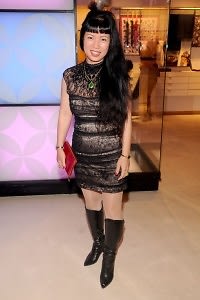 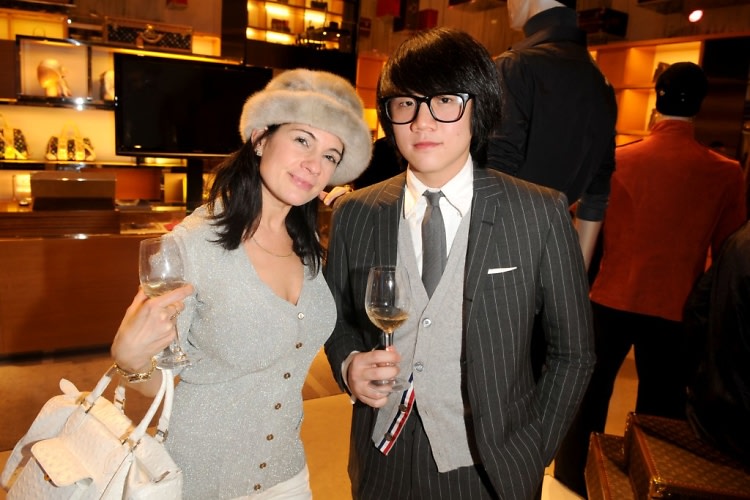