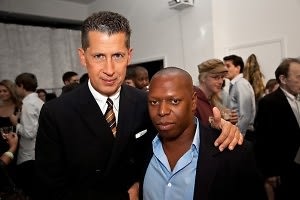 An artist praised and recognized for his high culture contrasted with low culture, Rashaad Newsome has created a distinct language for himself and his work. From using chamber music to hip hop instrumentals in his work, his pieces reach a performance level cutting through mediums of video, collage, and sculpture. He creates new dimensions of perspective, drawing upon these subcultures that, in fact, have quite a lot in common.

Last night, at the Grey Area in Soho, Marlborough Chelsea and W Magazine celebrated Rashaad's debut in the magazine. Rashaad was able to prove the interdisciplinary relationship with high and low culture by incorporating a hip-hop curated DJ set by Venus X and a special performance by two members of the A$AP mob, A$AP Ferg and A$AP Nast, in to his art exhibit. Playing Waka Flaka and Big Sean, it was like a discotheque and not an art exhibit. Needless to say, the performance was the last surprise anyone could have expected but definitely a pleasant one. There were also a few surprise guests such as Mos Def, Heron Preston, and Curt@in$.

Guest of A Guest (@guestofaguest) tweeted:

"A$AP Ferg and A$AP Nast from the A$AP mob are performing at Grey Area! #rashaadnewsome"

Check out a clip from the performance below! 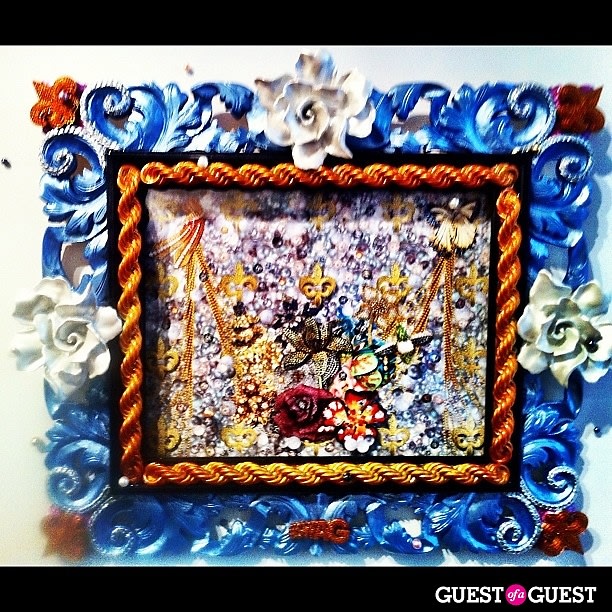 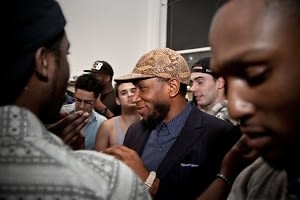 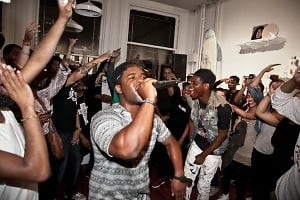 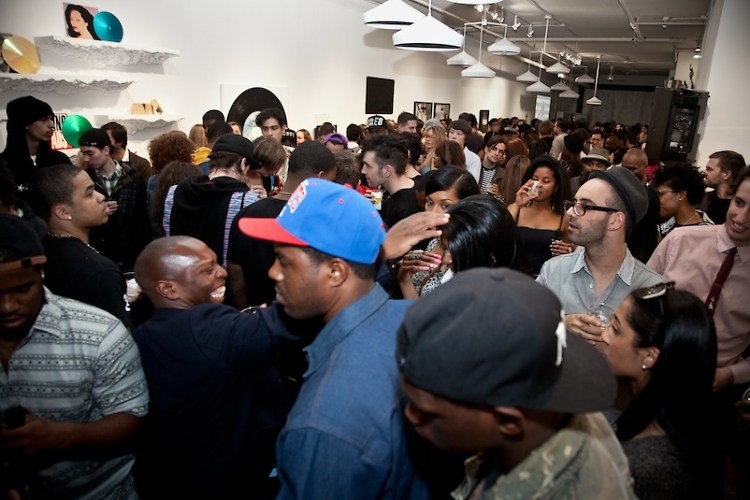 [All not watermarked Photos via Elliot Black Photography]