Go HERE for more photos by Mike Biel and tag yourself and your friends!

The 24 Hour Plays on Broadway attracts some of entertainment’s biggest names as they join forces to participate in an extreme rite of theater: writing, directing, and performing 6 original short plays, all in just 24 hours. This year’s production featured a special 10th anniversary theme to celebrate the immense success of this partnership and the thousands of students who have benefited from programs made possible by this fundraiser. 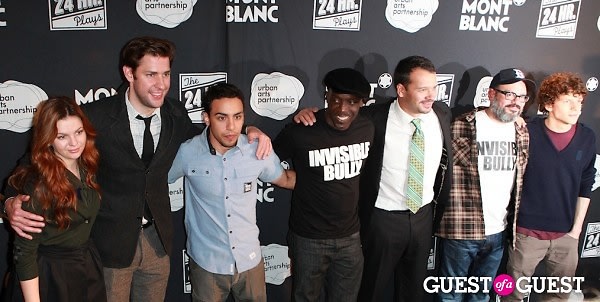 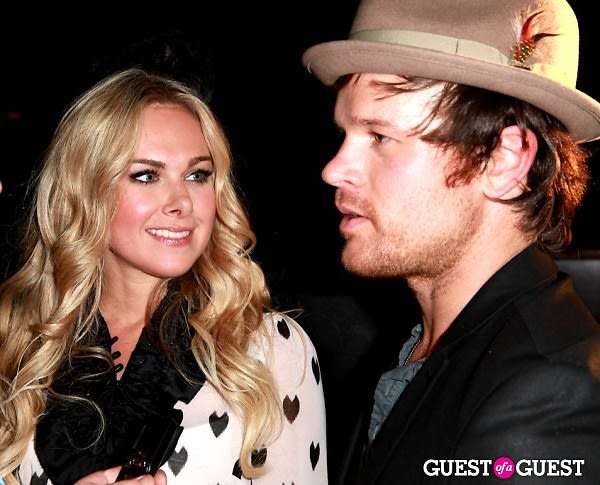 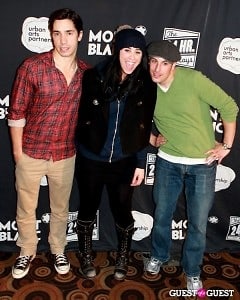 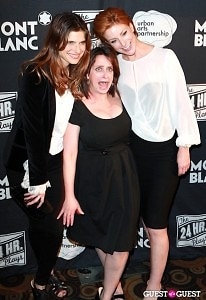 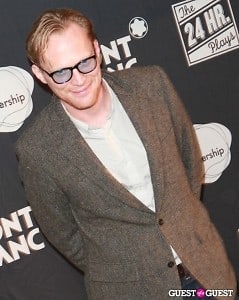 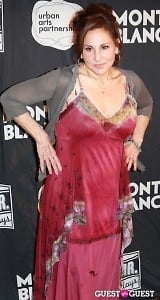 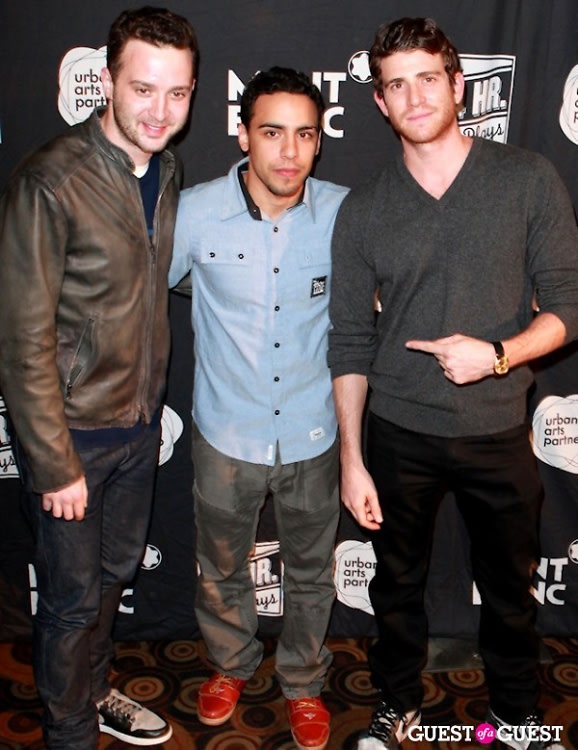 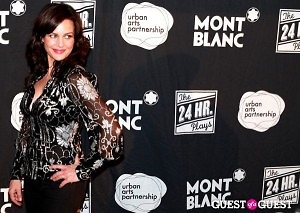 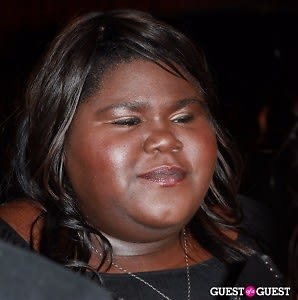 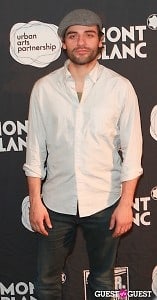 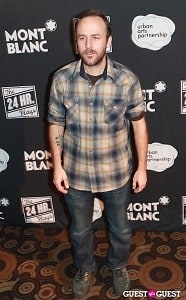 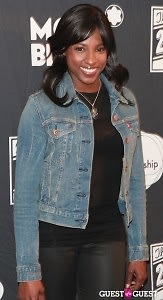 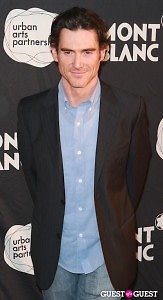 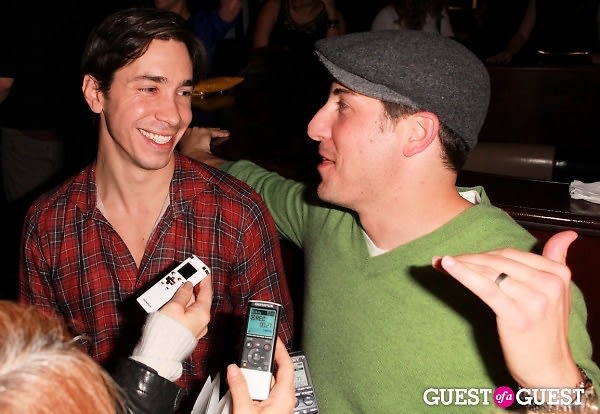