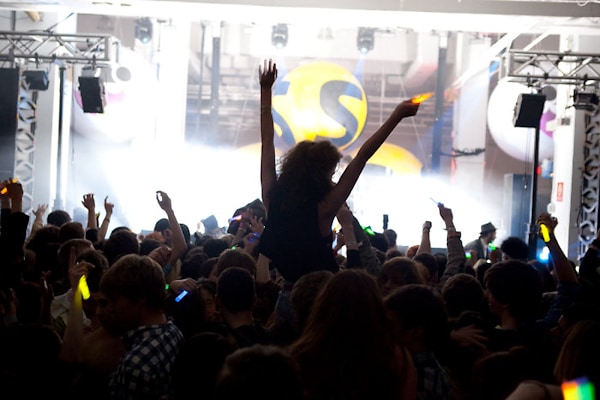 MTV has been heavily promoting its new show "Skins," which by the looks of it, is all about good looking young people doing drugs and having sex. Sounds good, huh? Like an edgy Dawson Creek. This Friday the network held a rave-of-sorts for people 16 and up at a warehouse with performances by a bunch of bands. Your high school parties were never this cool or corporate sponsored.

According to Gawker TV, 10,000 people RSVP'd, so there is no doubt there was some trouble at the door. The lucky 300 whose parents were cool enough to allow them to go stand in line for hours, doing coke and peeing on the sidewalk, were treated to glow sticks and Red Bull.  Klever, Drop the Line, and Kill the Noise all played and were  followed by Sleigh Bells, who took the stage at midnight to create, from the sound of the video, screeching sounds at a pitch that only sounds like music to those under 21. Take a look:

From the pictures, it looks like an episode of a glossy MTV reality show. Everyone is good looking, flesh is exposed, drinks (nonalcoholic for those without a wristband and proof of ID) are raised in the air, outfits are so insane they just scream "youth,"  etc. This is the future. It cannot be stopped. 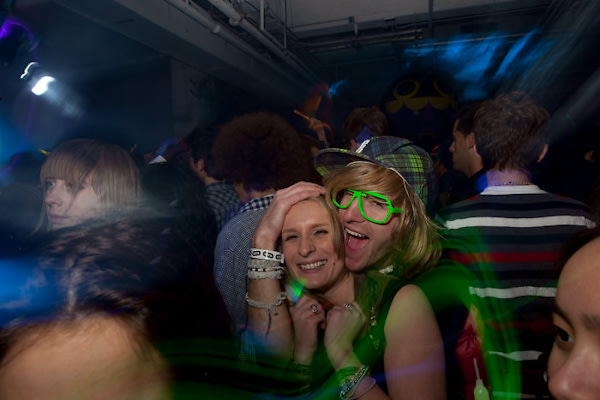 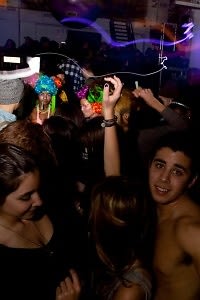 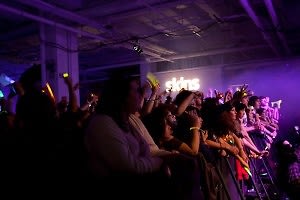 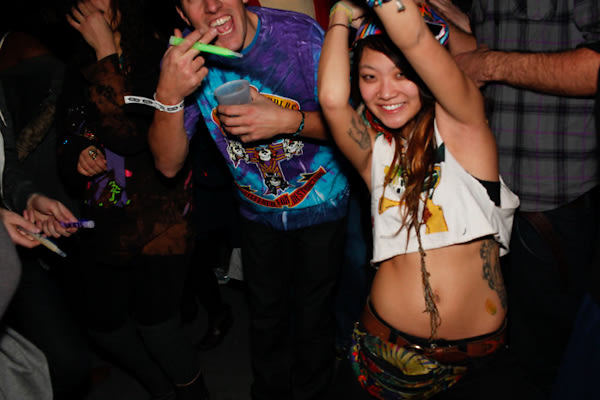