Last night some 2000 chefs, foodies, and restaurant personalities gathered at Avery Fisher Hall in Lincoln Center for the James Beard Awards, aka The Food Oscars. We take a look at the NYC winners as well as where guests partied after the ceremony. 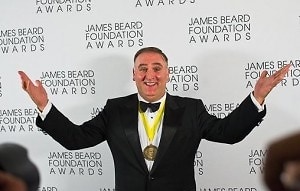 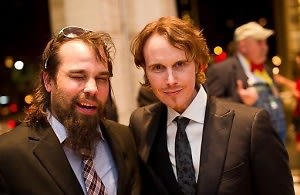 And the envelope please...

Gabrielle Hamilton, the chef and owner of the East Village's Prune, took home Best Chef. In her acceptance speech, she gave the following advice:

“All you have to do is open a can of sardines and a box of Triscuits, call it a signature dish, and you get Best Chef New York City.”

Outstanding Restaurant was given to Eleven Madison Park

Outstanding Service went to Per Se

Taking home Outstanding Wine Service was The Modern, where Belinda Chang is the wine director 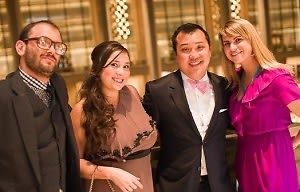 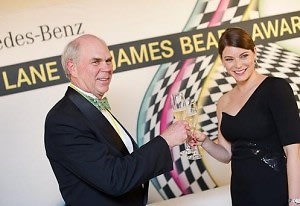 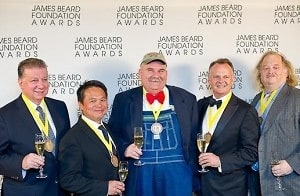 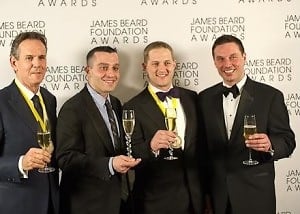 After the awards were bestowed, guests spread out over the city to get the celebration started at various after parties happening at Boulud Sud/Epicerie Boulud, Per Se, The Modern, Eleven Madison Park,  and The Torrisi/Momofuku party at the Jane Hotel. 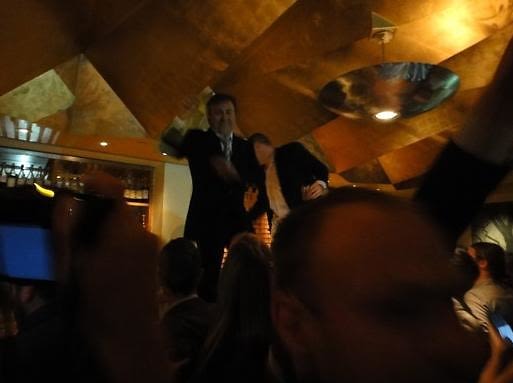 Daniel Boulud celebrates on the bar with champagne 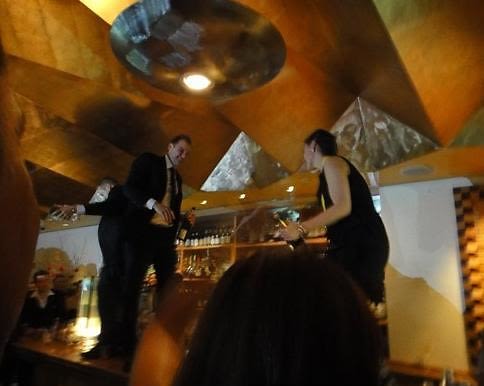 Daniel Humm gets in on the action

The party is on at Eleven Madison Park