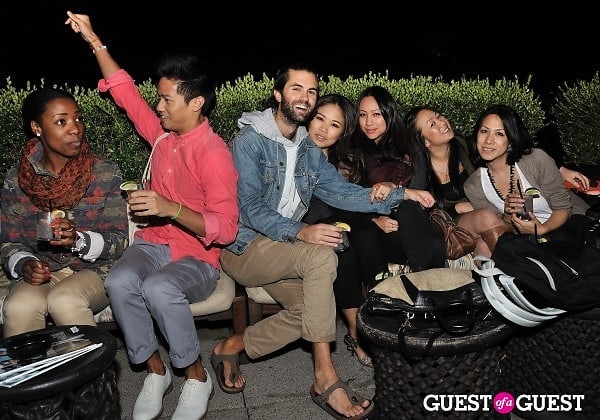 Last night, OUT Tastemakers event celebrated the release of the October 2011 issue of the magazine at the A60 Terrance in the Thompson Hotel.

Other featured tastemakers Tarell McCraney and John Forrest Ales of PR Guru were in attendance at last night event. Guests enjoyed cocktails courtesy of 42Below. 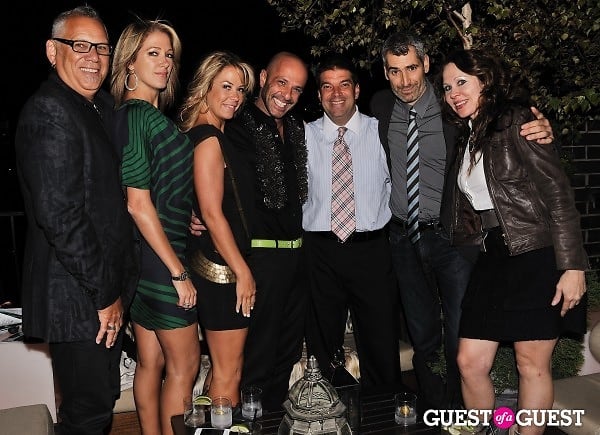 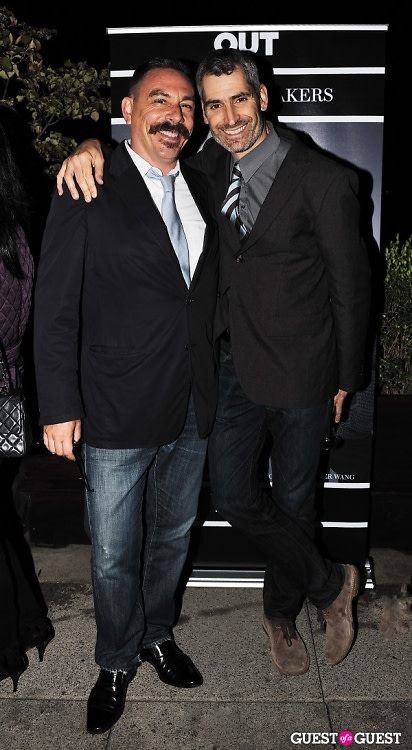 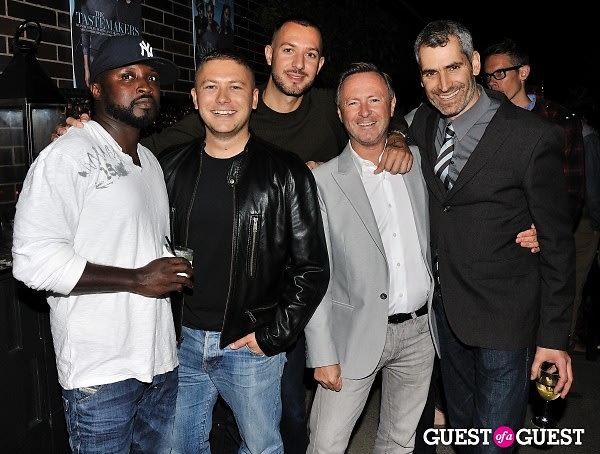 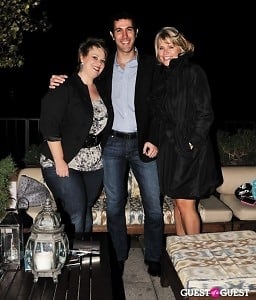 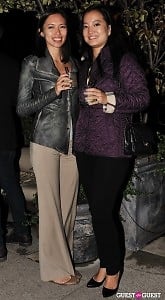 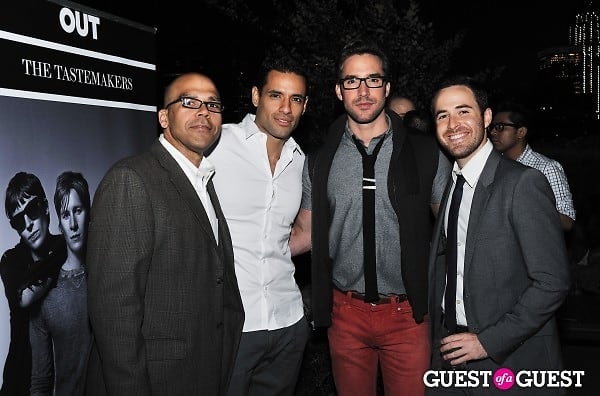 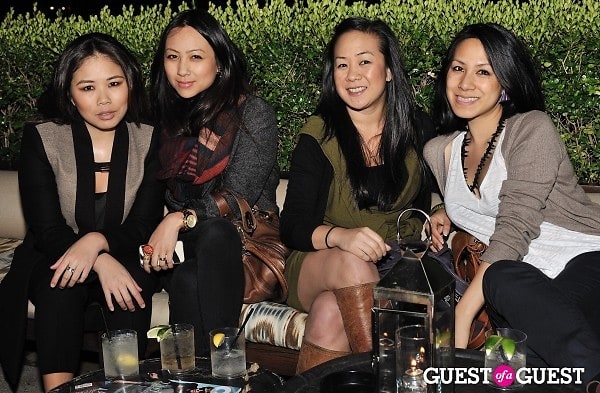 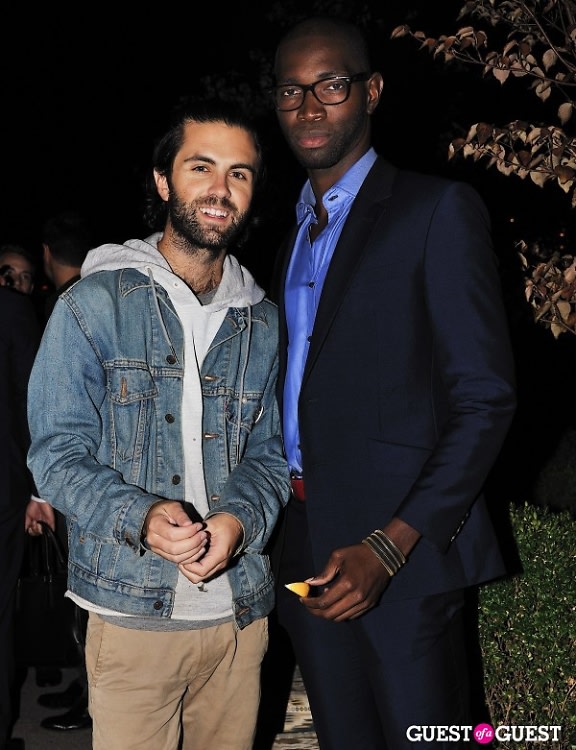 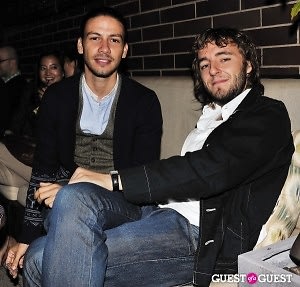 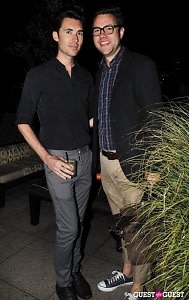 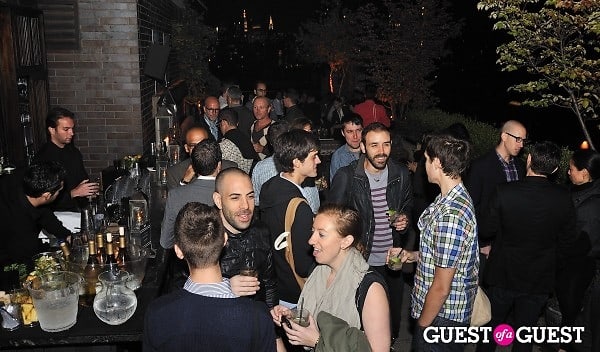