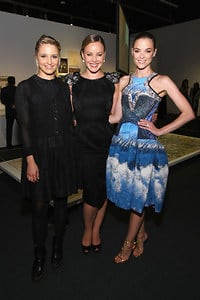 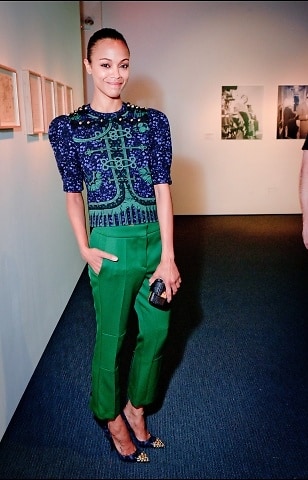 Last night, Persol opened the second of its three installments for the exhibition series, Persol Magnificent Obsessions: 30 Stories of Craftsmanship In Film at the Museum of Moving Image. The exhibition celebrates the work behind some of cinema's most iconic and memorable on-screen moments. The exhibition was planned to span over three years, with each year featuring 10 different works. The exhibit would feature 30 pieces in total, which happens to be the same number of steps taken to create a pair of Persol sunglasses.

This year, the exhibition showcased the works of Arianne Phillips, Todd Haynes, Ed Harris, Hilary Swank, Vittorio Storaro, Jean-Pierre Jeunet, Alfred Hitchcock, Dean Tavoularis, Douglas Trumbull, and Ennio Morricone. Guests were given the opportunity to view artifacts from these films as well as behind the scenes notes, sketches, and materials used by the filmmakers to create the timeless stories.

"Antonio Monda and John Turturro talk about John's favorite films at the Museum of the Moving Image - Persol Magnific... http://bit.ly/MIAl5A"

Click HERE to watch Pernet's video clips of the discussion.

The exhibition will be open to the public on June 14-August 19 at the Museum of Moving Image. 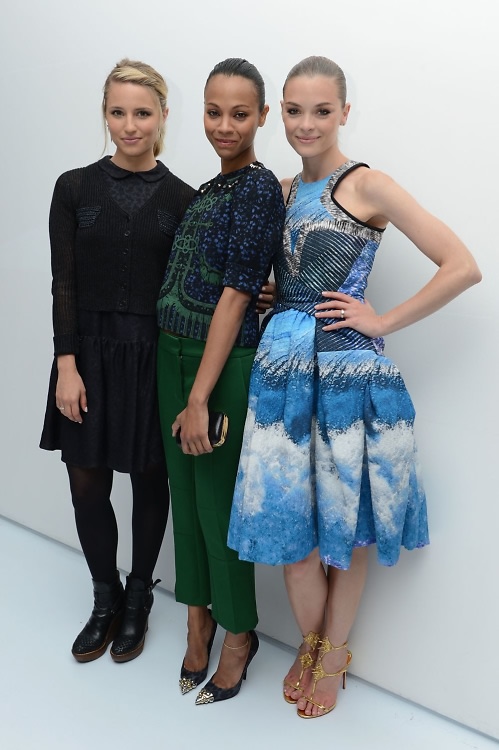 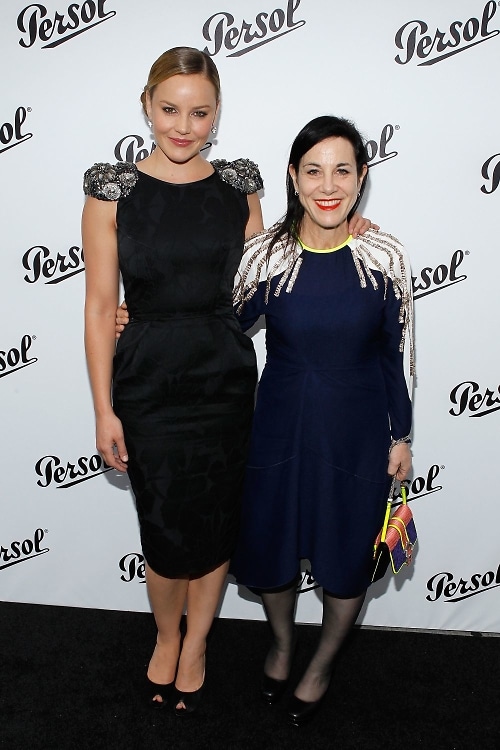 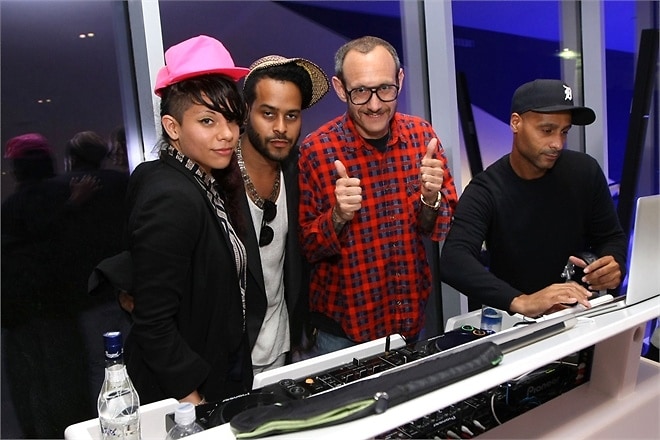 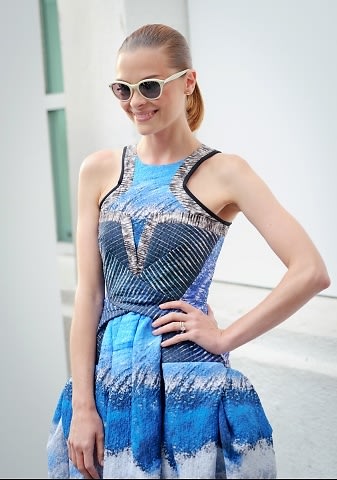 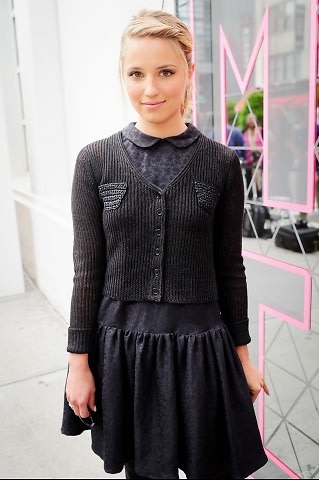 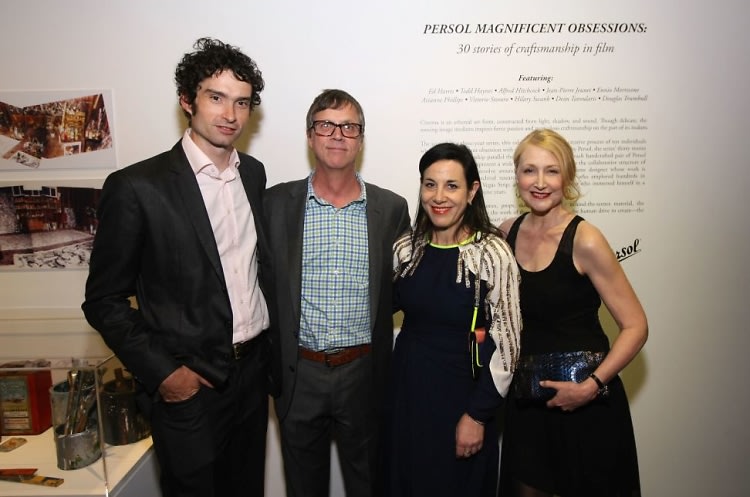 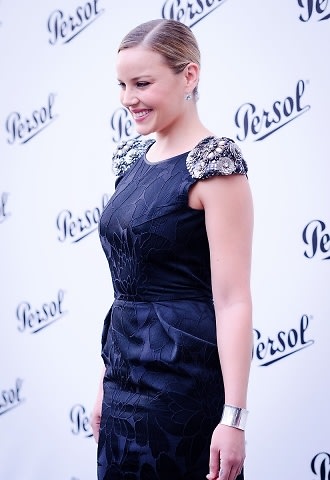 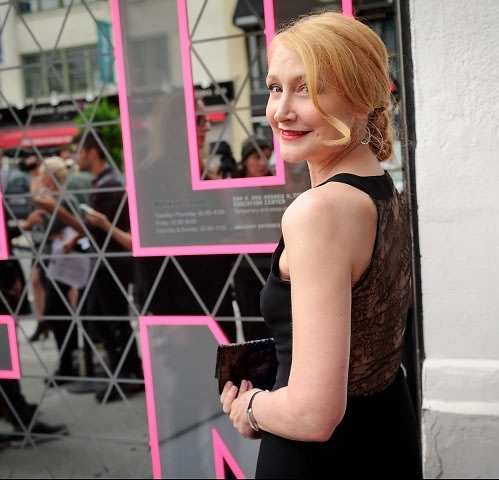 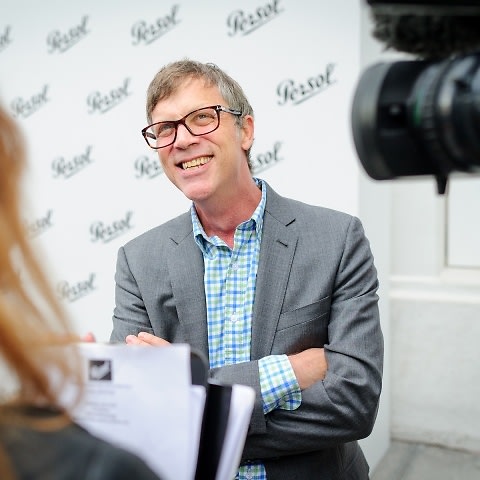 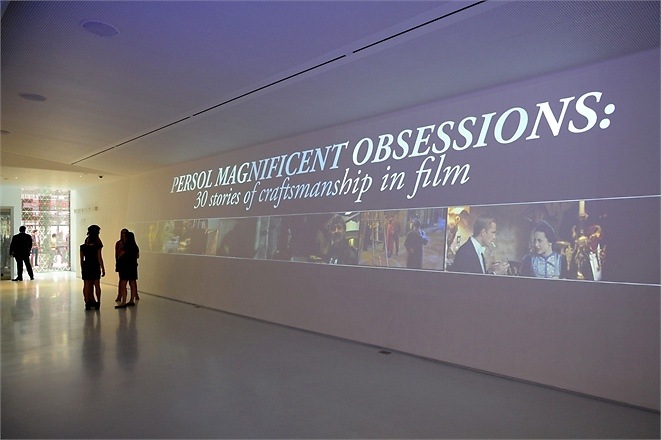 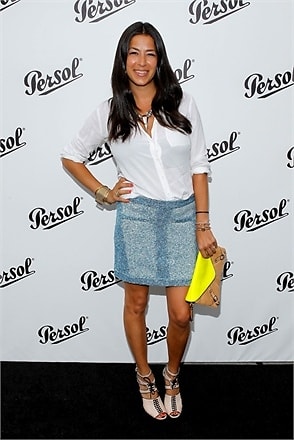 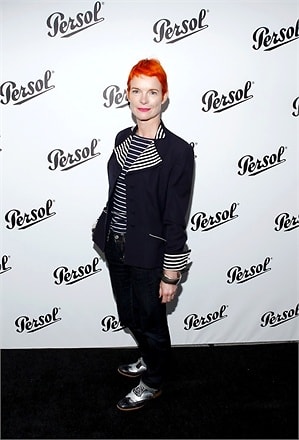 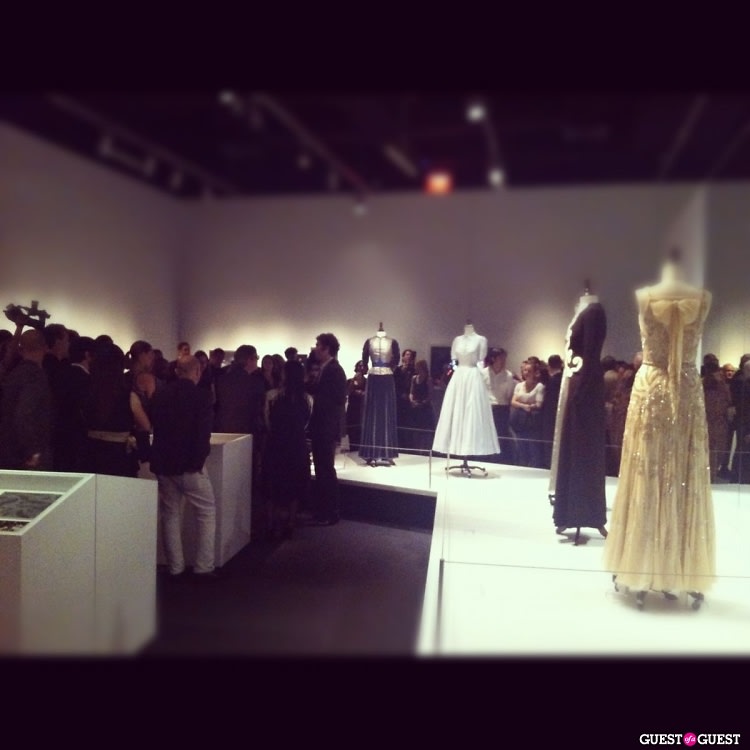 [Photos via Vogue, via Vogue Italy]