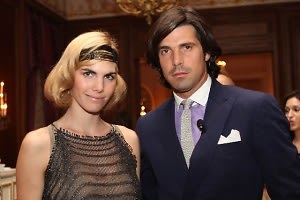 Friday night at the St. Regis New York, an event honoring the charity known as Sentebale, started by Prince Harry and Prince Seeiso of Lesotho in 2006. The charity was started in order to better the lives of orphans and susceptible children of Lesotho which has the third highest rate of HIV/AIDS in the world. -

Prince Harry and Figueras went on to picnic on Governor's Island for a charity polo match later last weekend. Nacho Figueras is everywhere! He's like the hottest up-and-coming Polo player. He can be seen in the Polo Ralph Lauren ads, on the field and even at charity events (clearly). Too bad he's already married (to Delfina Blaquier). Oh well, he's still good for publicity! 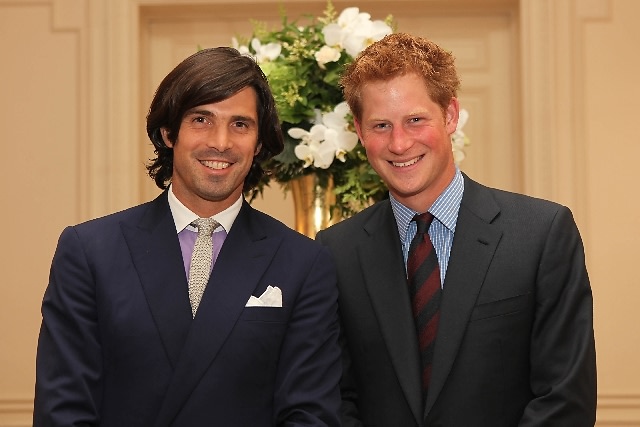 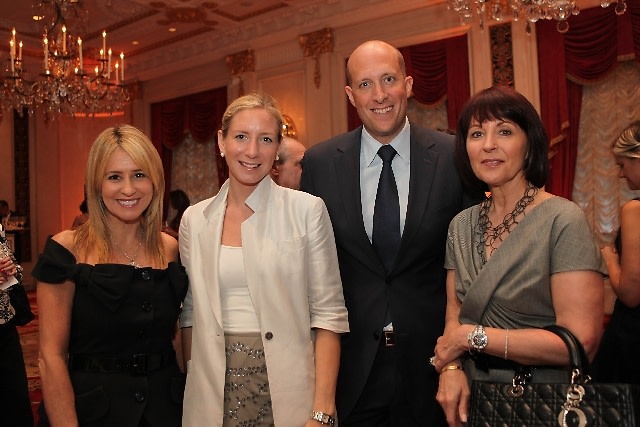 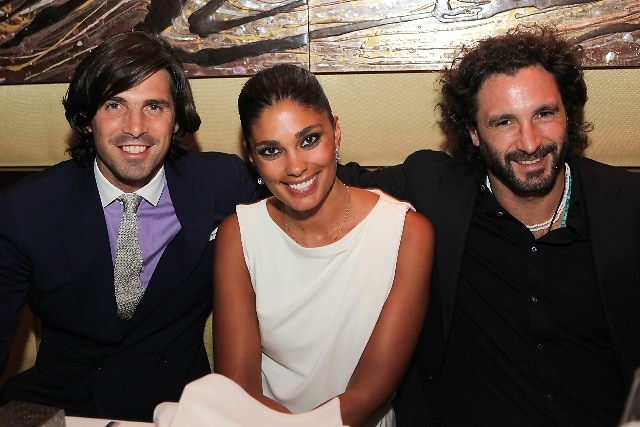 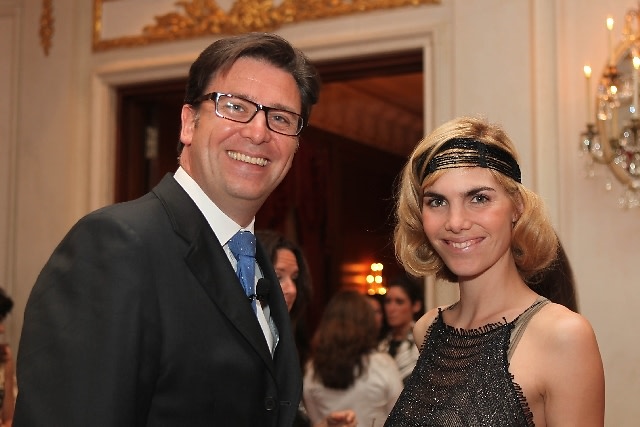 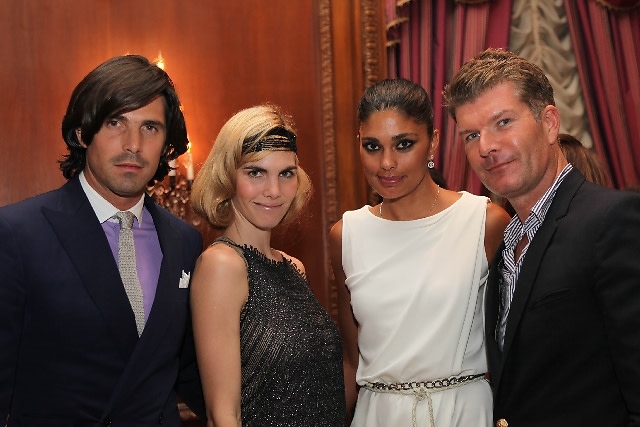