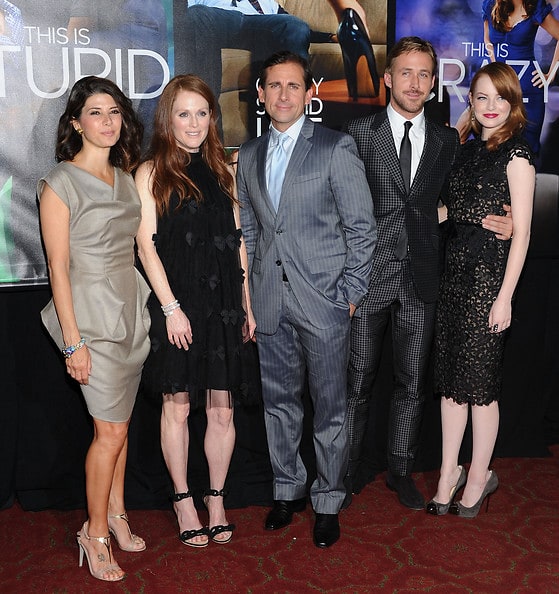 The film centers around Cal Weaver (Carell) whose life unravels while he deals with marriage problems and tries to manage his relationship with his children. He meets with up with a smooth talker, played by Gosling, who shows him how to be a player-until he himself falls in love. 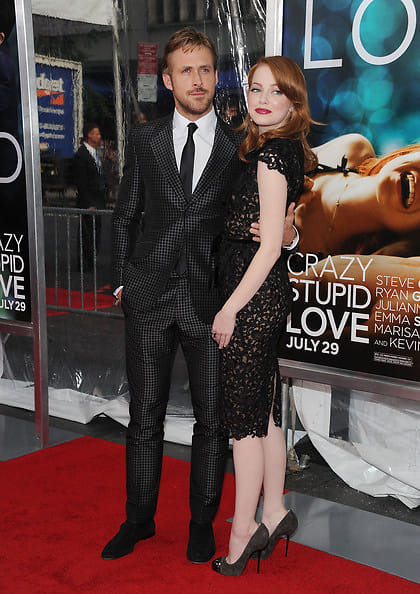 Ryan looked great as usual.  You just know he's thinking, "Hey girl. I had a dream about you last night. We went antiquing and got your mom a really nice gift. It was intense." 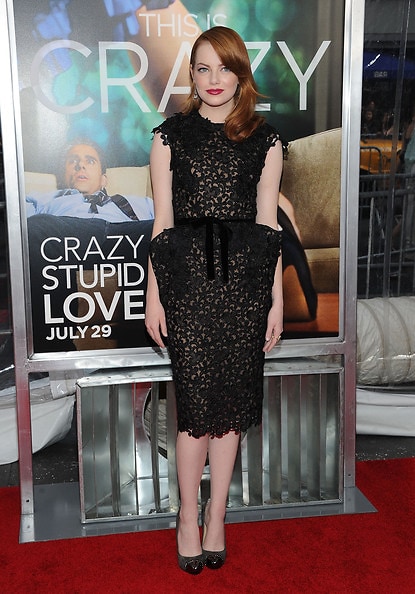 As for Emma, it was her second time on the carpet this week. Yesterday, she was at Ziegfeld for the premiere of Friends With Benefits. Be sure to take a look :[Daily Style Phile: Emma Stone Shows That Funny Girls Finish First] 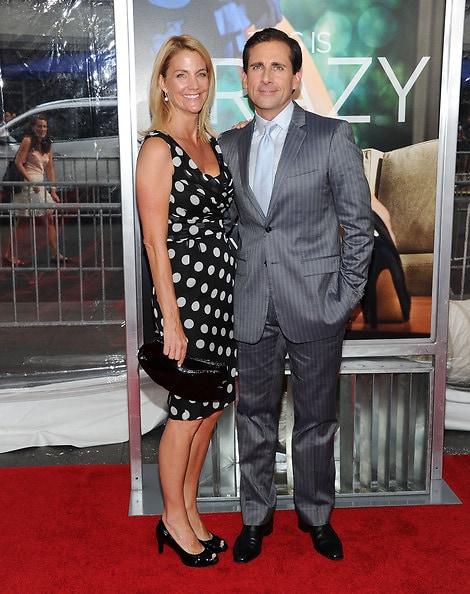 In addition to being the premiere, it was Steve's wife Nancy's birthday.When asked by ET if he learned any beauty tips after his character in the film receives a makeover from Gosling, Carell said:

"Well I'm not really good at dispensing makeover tips because even in this movie they do the big makeover and the big reveal and I look at myself and I go wow that's really not that different." 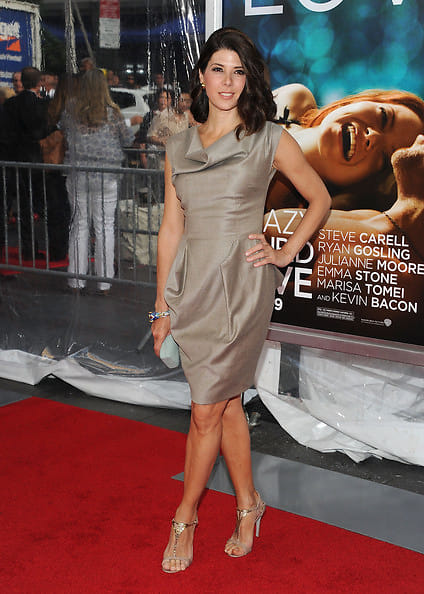 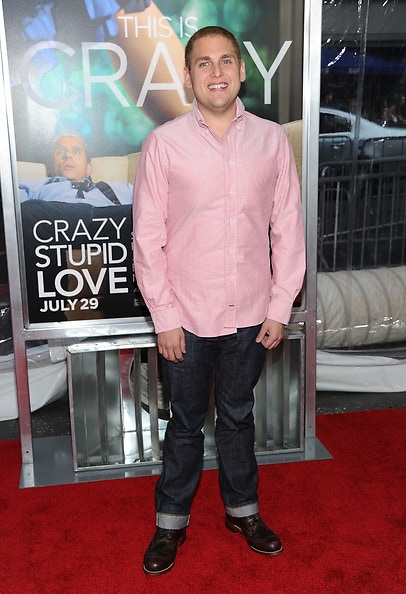 A super skinny Jonah Hill was in the house to support Stone, whose first role was as his love interest in Superbad. "We text a lot," he told USA Today. "I met her when she was like 17. I'm really proud of her."

After the film, guests head over to Tao to celebrate.