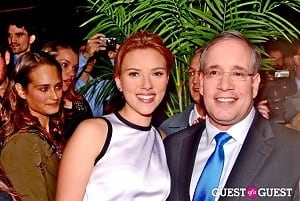 Go HERE to see more pictures by Libby Parker and tag yourself and your friends!

This is just one of the many campaign that Johansson will take part of Stringer campaign, she is also set to star in a few campaign ads for Stringer 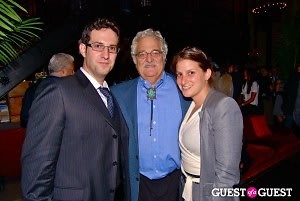 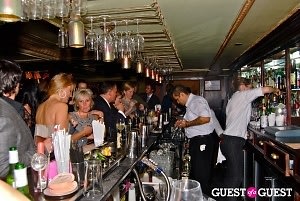 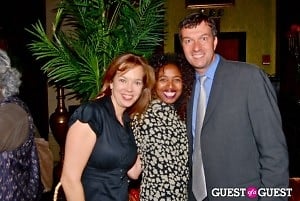 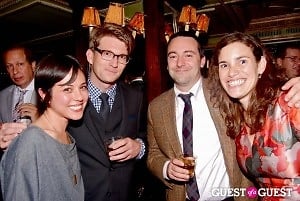 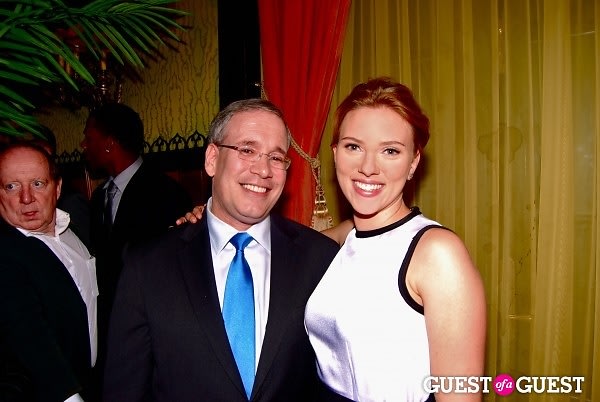 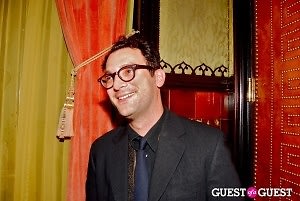 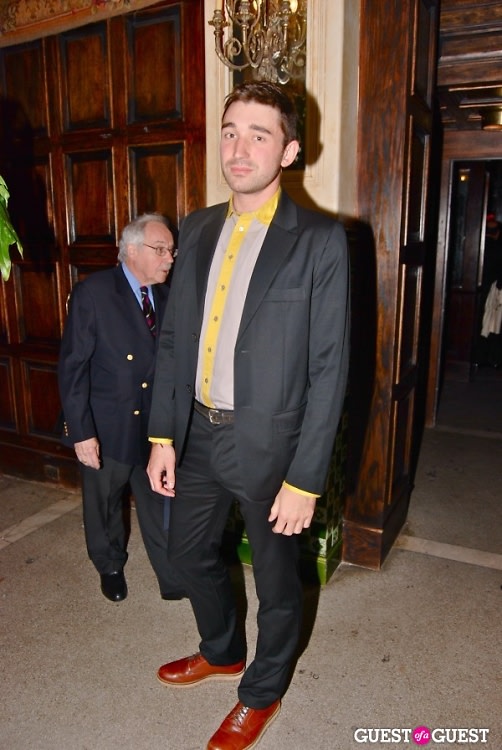 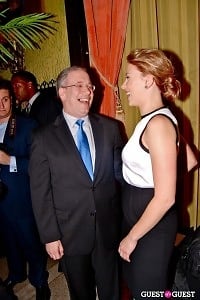 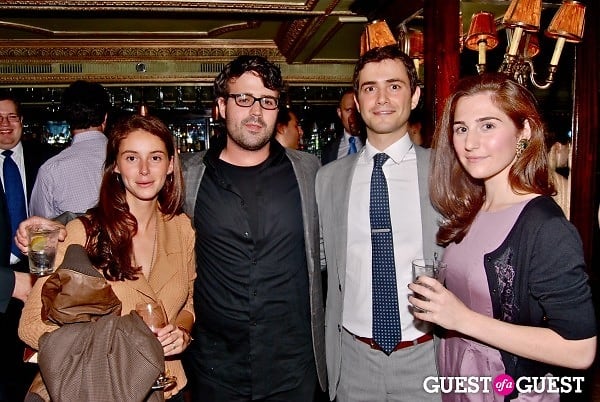 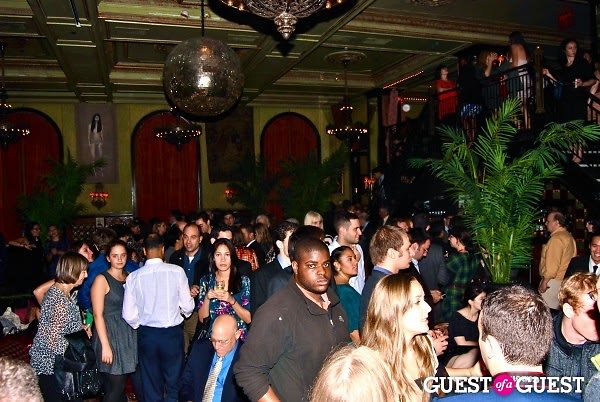